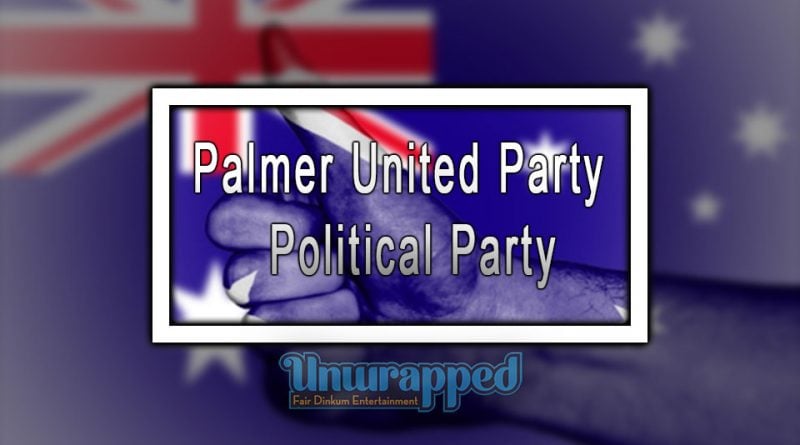 The Palmer United Party is one of the political parties of Australia. This party was formed recently in April 2013 by the mining magnate Clive Palmer. It was formed as one United Australia Party. Later it branded itself as the resurrection of the historic party of the same name. The current name was adopted by the party after its very founding to the fast track registration. It was also adopted in order to avoid a conflict with the party having a similar name. The Palmer United Party consists of a total of 150 members in the 2013 Federal elections. The leader of the party was elected to Division of Fairfax. The motto of this party says ‘Reunite the Nation’.

Background of the Palmer United Party:-

Palmer in the year 2012 announced his idea of reforming the United Australian Party into the Palmer United Party.  He had been a big supporter of the Liberal Nation Party of Queensland and the federal National Party. Blair Brewster, his nephew successfully applied the trademark to this party two months before its existence. After a month of the founding of the party, the founding father announced to rename the party as the Palmer United Party. Despite such change in the name, the party still labels itself as the revival of UAP. The three original leaders of this party are Robert Menzies, Joseph Lyons and Billy Hughes.

Policies of the Party: –

The Palmer United Party aims at establishing an emission trading scheme. This scheme is not to be coming into effect until established by other countries like EU, US, China and Japan. The party also aims at the protection of Australia along with giving opportunities to the refugees. The party also looks forward to restricting the monopoly trade system and other unfair trade practices carried out. Palmer United Party aims to abolish higher education fees so that the people with weaker financial background could afford the same. The Palmer United Party also aims to cut down the taxes and to stimulate the economy of the country.

The founding father of the Palmer United Party, Clive Palmer is the head of the party. At the same time, he serves as the federal Member of Fairfax. He was elected to the division of Fairfax in the year 2013. Dio Wang is the Senator of Western Australia and is a Senate Whip for the party. 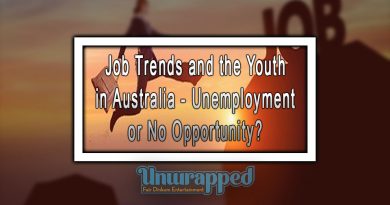 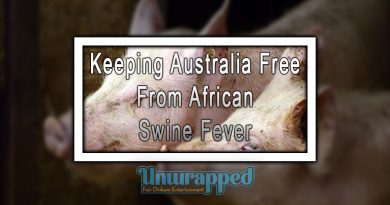