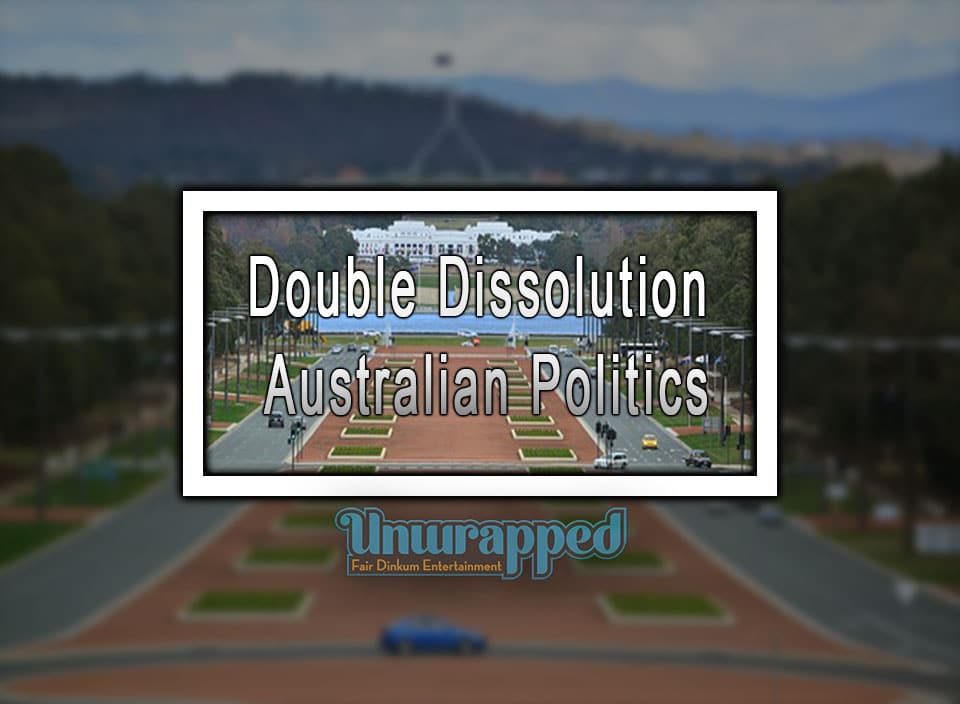 The political structure of Australia is strong. There are certainly new and additional features in the political system of this nation that are solely possessed by it and no other nation of the world. The feature of double dissolution in Australian politics is one such factor which makes Australia’s political structure different from that of other nations of the world. Basically, the term double dissolution is nothing but a procedure that has been permitted under the constitution of Australia which aims at settling down or resolving all the deadlocks in between the Senate and the House of Representatives of Australia. If the conditions are fully satisfied with, the government is at the liberty to request the Governor-General of the country to dissolve both the houses of Parliament and to further declare a new full election.

The idea of the first ever double dissolution in the Australian Politics took a shape in the year 1914 as a result of the Joseph Cook Commonwealth Liberal party who went on seeking the idea of abolishing the preferential employment in the public services of Australia for the trade unions. The fresh elections were later conducted and the government was defeated by the opposition, Australian Labor Party headed by Andrew Fisher. The bill during this course of time was not pursued. Since then, the idea of double dissolution of the parties came on hitting back to back and the dissolution’s took place in the years 1951, 1974, 1975, 1983, 1987 and recently in the year 2016 because of one reason or the other.

According to section 57 of the Australian constitution in terms of double dissolution, if the Senate rejects the bill for the third time or the bills which were subject to the double dissolution, the Governor General is under the power to convene a joint sitting of both these houses in order to consider the bill along with the numbers of amendments that have been proposed previously in either house of the parliament of Australia. The bill, if passed by an absolute majority of the total membership of the sitting is treated as if it has been passed by both the houses. This bill is later presented for the royal assent.

The election process following double dissolution is conducted in the pattern where each state elects its 12-seat senate delegation on the whole. At the same time, the two territories that are represented in the Senate elect two of their senators just like they would do in ordinary circumstances of elections. The election quota in respect of double dissolution in each state of Australia in an entire senate election goes up to 7.69%, half of the quota during the general half senate election which goes up to 14.28% respectively.

Swine Fever a Threat to Australia?