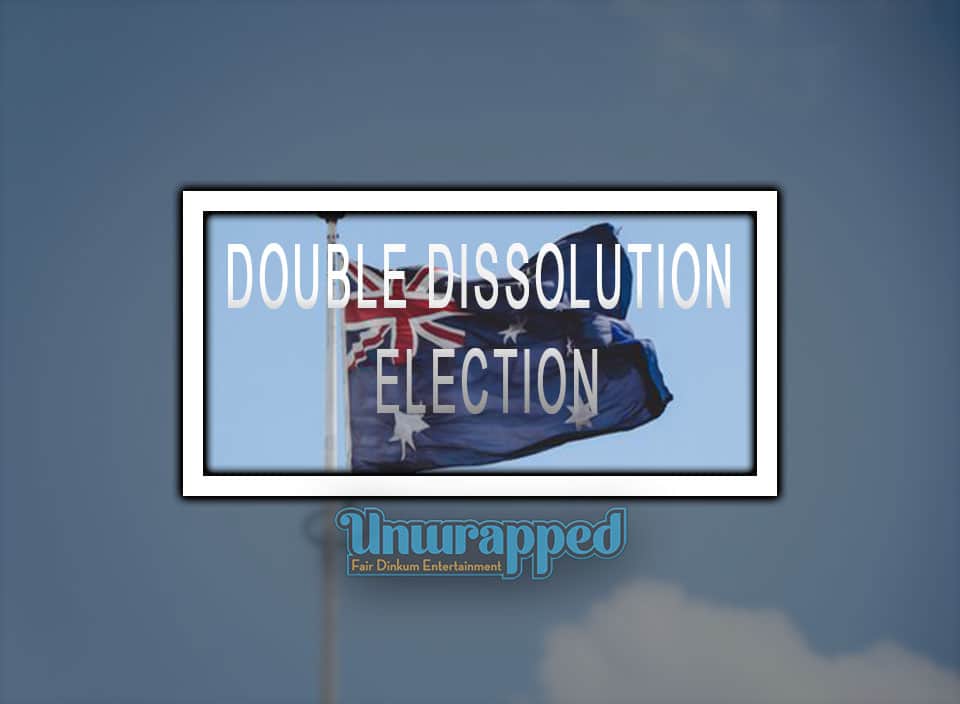 The election campaigns have just begun, the prime minister confirmed, in a press conference  the elections will be held on July 2, 2016, and said that both houses of parliament will be dissolved ineffective of this morning. ‘it’s the most important time to be an Australian,” he said

Double Dissolution Election Mr. Malcolm said, the elections offer the people of Australia a very clear choice to keep the cause and maintain commitment towards economic planning and growth, or go back to labor and its policies of high taxing, high pricing, debt and deficit agenda. that will stop the country’s transition to the new growth and economy. “If we embrace this future with confidence and with optimism, with self-belief and a clear plan, then we will succeed as we have never succeeded before,” Prime Minister Malcolm Turnbull told reporters in Canberra

In his speech, he touched mostly on jobs and growth and vowed to re-establish the building industry watchdog,  if the coalition won the election he said the Australian building and construction commission would restore the rule of law to the construction sector that employs millions of Australians.

The Prime minister urged the nation to embrace opportunities, and thousands of jobs will be created.  And added that his government had a set up a clear economic plan

He lashed out at the labor party, for increasing tax on investment, and failing to reduce the burden of tax on Australian business. Saying that labour party is calculated to stop economic progress in its tracks.

Top on his agenda, Mr.Malcolm Turnbull said his government together with the republic of china and Asia, had set up a stage for strong trade relations.

He also outlined key points for his national economic plan on jobs and growth to a 21st century economy in entrepreneurship academic and innovation.

Mr Bill Shortens, on the other hand, promised to protect schools, hospitals worker’s wages, climate change and global warming. Accusing Mr Turnbull of not speaking about climate change in his speech

“This election is much more than a choice between parties and personalities. This election is a choice about what sort of Australia that we want to live in,” Opposition Leader Bill Shorten told reporters in Launceston, Tasmania.

Lets take a look at the current polls since the Double Dissolution Election was called.

HELL YES. ALP at 52-48 over the Coalition & with YOUR HELP we can save Medicare & kick Turnbull out! #ausvotes https://t.co/bvh2AP5WOd

Looks like Labor has a firm lead, and Van Badham certainly has an opinion on this.