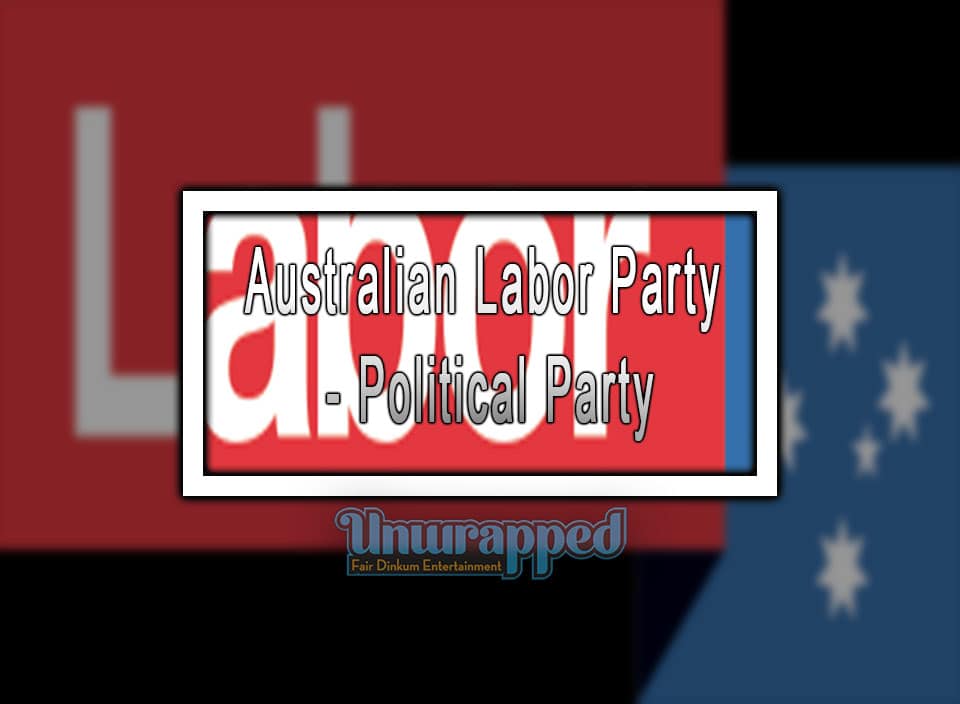 The Australian Labor Party also known as Labor, Labour and ALP is one of the political parties of Australia. This party has been in opposition since the elections of 2013. It has been in opposition at the federal level. This federal party has its branches in every state and territory of the country. The Australian Labor Party governs itself in the states of South Australia, Australian Capital Territory and Victoria Queensland. The major competitor of the party is Liberal/National Coalition for the political office at the state and federal level. This party competes at local level as well.

History of The Australian Labor Party: –

The Australian Labor Party finds its origins in the Labor parties. These labor parties were founded in the 19802 in the colonies of Australia before the country became federal. The oldest branch of the party is considered as Balmain, New South Wales. Soon, the Australian Labor Party began to flourish its empire in other states of the country as well. In 1893, it set up another branch in Queensland and later it targeted other colonies of the country. The first elections conducted by the Labors took place in the year 1891. These elections were the 1891 New South Wales Elections. The candidates of the party successfully won 35 out of total 141 seats in the elections.

Major Policies of the Party: –

The Australian Labor Party aims at working on various positive policies in all the regions ever since it came into existence. It aims to provide a proper infrastructure to the country with ample of job opportunities to the students and individuals. The party aims at making health their topmost priority. It protects medicare by investing funds in the health system. It also strives to act on the climate change and conservation of environment. The Australian Labor Party also aims at tackling inequality and disadvantage caused to the individuals. Finally, it aims at strengthening the economy of the country.

Campaigns by The Australian Labor Party: –

The Australian Labor Party has so far worked very hard for the development of the country and its people. It has initiated various campaigns for the good of the nation. The campaign Save Medicare totally aims at providing medication and medical opportunities to the individuals. It has also initiated a campaign solely for the development of education in the country. The Climate Action Plan of the Australian Labor Party aims at the conservation of the nature.