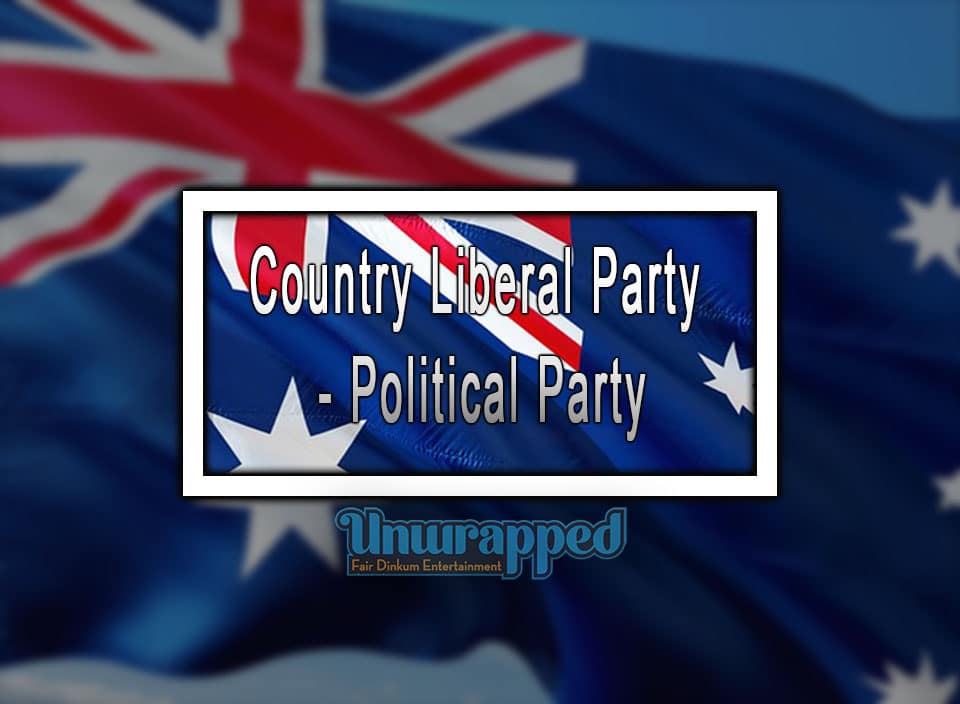 The Party came into existence in the year 1975. Post the federal election and Joint sitting of Parliament in 1974, the legislation was passed. It was solely passed to give a representation to Australian Capital Territory and Northern Territory in the senate. Post the creation of the Legislative Assembly in the year 1974, the territorial branches of the country and the liberal parties merged. This merger formed the Country Liberal Party. It won 17 out of a total 90 seats. The mastermind behind it was Sir Sam Calder. This party was opposed from 2001 to 2011 but soon bounced back in power by the year 2012.

The major ideology of the Country Liberal Party is to represent all the territorial interests of the area around which it governs and functions its powers. This party is a regionally based party. It has a parliamentary representation at both the Territory level and in Federal Parliament. The Country Liberal Party aims at promoting the local issues of the people along with various broad issues such as the development of private enterprise, support for individualism. The party also aims to improve the standards of education as well as job opportunities of the individuals. At the same time, it also aims to preserve the conservative values of society. This part competes against the Australian Labor Party.