Skip to content
You are here:Home / Australian Greens – Political Party 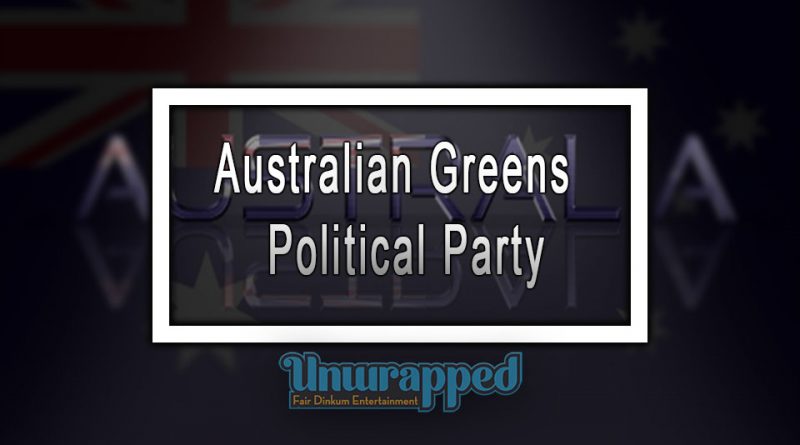 The Australian Greens, also known as the Greens is a green political party of Australia. This party came into existence in the year 1992. Today, it is a confederation of eight territory and state parties. The party mainly supports the idea of environmentalism. The name of the party itself depicts the same. Apart from it, this party also cites for various core values for the development of the country. The Australian Greens comprises of ten senators. They also comprise of one member in the lower house. They have 23 elected representatives in the territory and state parliaments. There are more than 100 local councilors of the party. The party members are around 10,000 in number.

The History of the Australian Greens: –

The Australian Greens were formed in the year 1992. This formation led a dozen of green groups come together. From local organizations to the state, everyone came forth in this support. The United Tasmania Group, which is the precursor to Tasmanian Greens (earliest existent members of the party), was founded in the year 1972. It was to oppose the constructed of dams on the Lake Pedder. The campaign miserably failed to prevent the flooding of the lake. The party therefore failed to achieve political representation. The group repeatedly experienced failures in its various campaigns and election. The Australian Greens finally gained a federal parliamentary representative when the Senator, Jo Vallentine joined the party.

Policies of the Party: –

As the name suggests, the Australian Greens majorly aims to conserve the green environment of the country as well as the whole world. Apart from this, there are various other policies of the party. They are regarding the democracy of the country. The party aims to maintain an economic sustainability in the country. It aims to provide social justice to its citizens. It also supports the principles of justice and non-violence. The Australian Greens finally works on its four pillars namely ecological sustainability, grassroots participatory democracy, social justice and peace and non-violence.

Issues Before the Australian Greens: –

The Australian Greens are working hard to make their country an ecologically sustainable nation. But there are several issues in front of the party that are to be tackled at the earliest. The issue of global warming in the country is the major issue. The Australian Greens also aims towards protecting the precious places, renewing the democracy. The party looks forward to seeing a confident Australia. 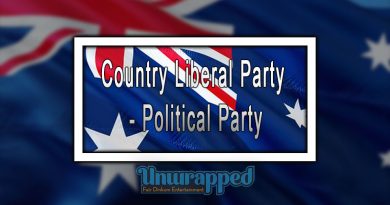