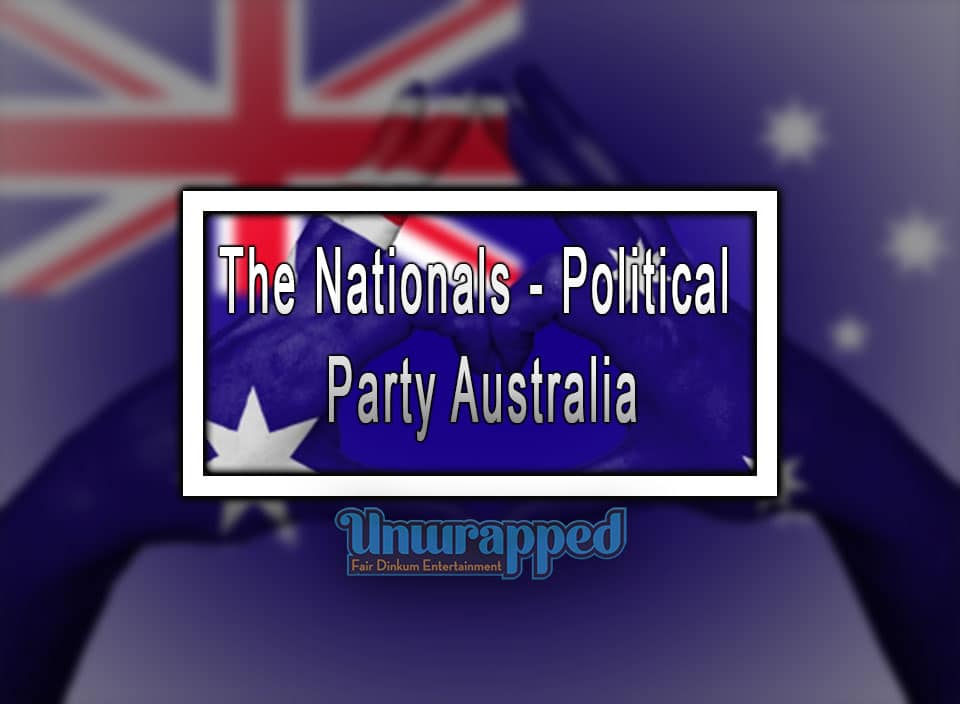 The Nationals are also known as the National Party of Australia. This political party represents farmers, rural voters, grazers and the entire remaining countryside crowd. It began as the country party at the federal level in 1920. In 1975, it adopted the name of National Country Party. In the year 1982, it was again termed as the Nationals. The present leader and the deputy Prime Minister of this party are Barnaby Joyce. The present federal deputy leader of the party is Fiona Nash. Both of these leaders were recently elected on the 11th of February, 2016. Both of them were elected in a party room ballot.

History of The Nationals:

The Nationals is the second oldest political party of Australia. It was formally founded in the year 1913 in Western Australia. It was nationally formed in the year 1920 from various state-based parties. These parties were the Farmers and Settlers Party of New South Wales and Victorian Farmers’ Union. The party celebrated its 90th year of representation in the year 2010. 11 members of parliament back in the year 1920 on the same day unanimously agreed to form an independent party. This is how the establishment of the Nationals took place. This party today stands for all the countryside people.

The Nationals aim to develop a strong new economy. It aims at supporting the farmers and exporters of Australia. The National Innovation Program and Science Agenda will help to establish a strong economy. It also aims at accelerating job opportunities for all kinds of people. The Nationals also aim to protect the border of their country. Other plans and politics of the party include helping the farmers getting ahead, combating terrorism, building infrastructure of the country, etc. The party also aims at putting the students first. Caring for the environment is yet another plan and motive of the party.

Political Role of The Nationals:

The Nationals believe that the future of regional Australia is the future of the country. Their priorities and politics include building great regional economies. They also look forward to securing the communities of the rural areas. The Nationals fetch a considered perspective on all the spheres of the Government policy. They also maintain the balance between the political extremes of the country. They aim at making the environment stronger, sustainable and secure for the local communities and students of the county.