Skip to content
You are here:Home / What Women Want In Sex VS What Men Want 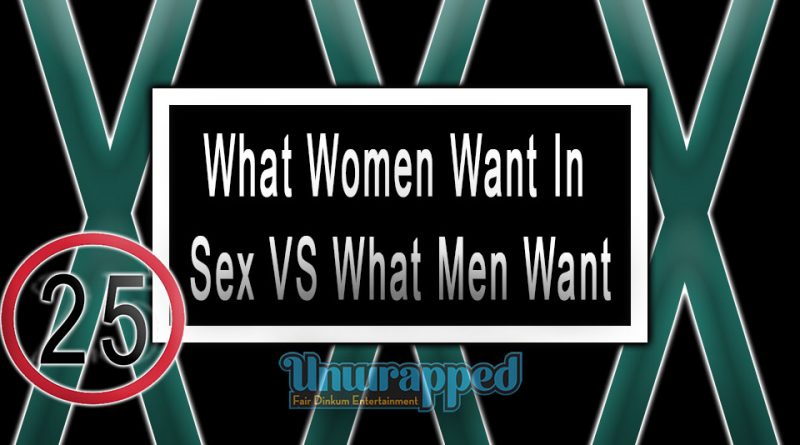 Let’s talk from two different perspectives this time. We’ve interviewed 10 young women and 10 young men and picked the most frequent and exciting answers. Well, actually it was more of an unofficial survey.

So, let’s start with what women want most in sex.

Apparently, women love it when their man takes off their clothes slowly. It’s like a “pre tease”, they said, “and later makes sex itself more pleasurable.

If this is true, then… wow! It’s probably the adrenaline boost that makes this a hell of a stimulating sexual experience. However, they were referring to a fantasy. Most of them said they wouldn’t actually do it.

Also See : How To Give Her An Orgasm of a Lifetime

Most of them said they like to dress up in different costumes, such as a naughty schoolgirl or simply sexy lingerie. They also said they like it when men do it too, especially if they’re in a uniform. Also, they mentioned other pretend games, such as pretending to not know each other and jump into bed as “strangers”. Here are some of the sexiest costumes to buy, check them out – school girl and officer.

5. Changing The Speed And Movement

A lot of young ladies complained that their boyfriends or spouses have only one gear. They go fast and finish fast. But what they really want is that the man pays attention to her mood and decide how to perform according to that – be gentle, tougher, etc.

99% of respondents confirmed this. Look them in the eyes or massage them.

Also See : Things You Must Know If You’re a Virgin

Many of them said that actually, foreplay should start even before the bedroom. Kissing, touching, grabbing – it could all lead to explosive sex. Maybe even outside the bedroom, in the kitchen or the bathroom. A very small percentage of women, strangely, mentioned sex toys for foreplay.

Well, this one is sort of obvious, right? Your soft tongue on their most sensitive part, followed by penetration, will most likely lead to a huge orgasm.

Sure, most of the time they like it slow and romantic with a lot of foreplay, tender and love. But sometimes they just want fast rough sex. Plain and simple.

Now, let’s see what excites men. Shouldn’t be too hard to guess for women.

Most women in this survey said they usually prefer lights off or dimmed lights. Cuz they worry about their appearances, such as cellulite or accidental hair where it shouldn’t be. Men, however, like to see clearly all of the sex parts. Makes them more aroused.

The guys said they love it when women are loud during sex. Well, not too loud, but enough to show them they’re enjoying it. It’s like telling men “Good job!”

Also See: Did You Know That Women Can Have 8 Different Types of Orgasm?

Most men claimed that it doesn’t matter much where they do it as long as they do it. Gimme sex – said the cavemen.

Well, I guess men and women are similar in this one. Simply put, men like blow jobs, just as women like “licking jobs”.

This one was 50-50 mostly. Some like slower sex, whether simply to enjoy it or out of fear of ejaculating too quickly. Others like it faster and don’t care if they unload prematurely.

Again, similar to women, men like to be the dominant ones in sex. To take control.

Also See: How To Get More Matches On Tinder

Yeah, women have them too, but men’s fantasies are usually a little kinkier. So, fulfiling some of them would make them truly happy down there.

Not all men are experienced in bed, and their ego is fragile, so a woman should understand that and not shame them. She should even help them learn, like how to properly, in a sexy way, undress a woman. Or even something simple such as taking off her bra.

This one says it all really, doesn’t it? Just bend over, and your man will explode.

There’s a lot of diversity between men and women when it comes to sex, but there are also some similarities. Men are often more simple, while women are complex. Still, who knows how many more people don’t even identify with any item on these lists. Also, each person is special, and we can’t generalise the whole human race. We can, however, laugh at people explaining their fetishes on the first date. Check it out here 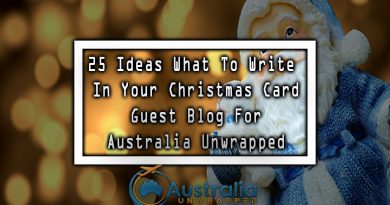 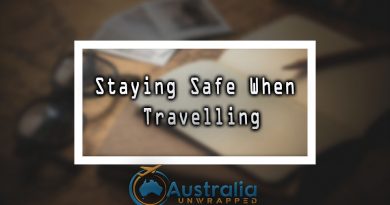 10 Things You Should NEVER Say During Sex

Things You Must Know If You’re a Virgin