Skip to content
You are here:Home / The Quick Guide To The Culture And History Of Australian Cricket 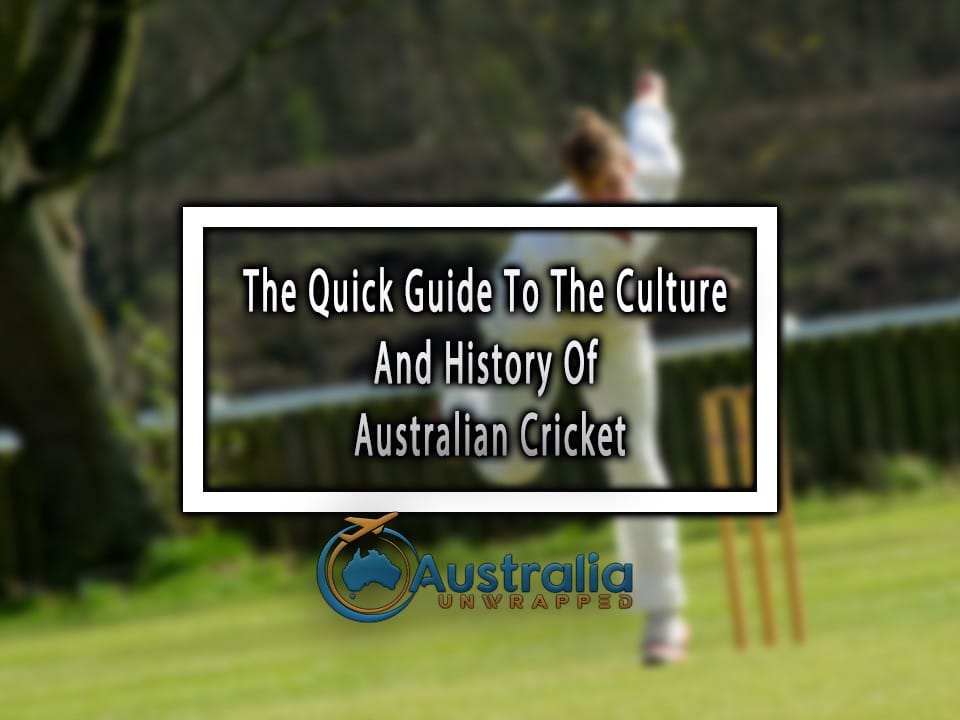 The History Behind Australian Cricket

The History of Australian sports dates back to native Australians which includes the Aboriginal and the Torres Strait Islander people. The Culture And History Of Australian Cricket tradition are linked with culture as well as its day-to-day life of Australian people. It all started when early Australian settlers from European land took sports as a leisure activity. In the period dated back to the 1800s when there was a colony of New South Wales the popular sports were cricket, horse racing, professional foot race, and rowing.

At that period of time, cultural institutions and bodies in Australia supported the development and management of the history of the sport. They use to advise on the best way to manage sports and how to preserve their historical legacy. These Australian sporting organisations managed the documents related to sports and also recognise the achievements of athletes, coaches, and administrators.

When we talk about the history of Australian cricket we find that it is spread over the span of 200 years. We can have findings from the newspaper Sydney Gazette which was printed in the year 1804 about the sports in the country. Also, we find the papers related to clubs being formed in Sydney in 1826. The Melbourne cricket club was formed in the year 1838 and also South Australia was participating in playing cricket and forming its club by 1839. So we can say that sport was beginning to start moving from all the corners of Australia.

We can find the huge painting of the international cricket match, by Melbourne Cricket club played in 1861 by Hennery Burn. In that painting, you can find a huge number of spectators in the open field watching the cricket match. You can find the record of the Victorian cricket team travelling all the way to Tasmania to play an intercolonial match having more than 15,000 spectators. These intercolonial matches in 1901 became interstate matches.

The Boards of control were formed in New South Wales in 1857, Victoria in 1864, and South Australia in 1871. In World Series Cricket first time the white ball was used in the year 1878. This ball can still be seen in the Bradman Museum and International Cricket Hall of Fame.

In the summers of 1868, there was a tour of Australia by English; the tour was led by Charles Lawrence an Englishman who was part of the 1861-62 tour to Australia. He liked the country so much that he decided to stay there for the rest of his life.

Dr W G Grace toured Australia around 1876-77, New South Wales and Victorian Side played the match in Melbourne Cricket Ground and the first test match was played in the history of the Culture And History Of Australian Cricket. In this match, Australian won by 45 runs. Charles Bannerman was at 165 ‘not out’ and hence was the first individual who made three-figure score ever in test history of cricket.

In 1878 Australian toured England. The test match did not occur before 1882. They meet at The Oval in London to play the mythical trophy match – The Ashes, in 1882, and the Australian team recorded its first victory on English soil.

In 1892 the Sheffield Shield Competition was started, by the Australian Cricket Council. This shield actually was the donation by Lord Sheffield, who was the financer of England tour of Australia. The shield featured representatives of New South Wales, Victoria, and South Australia by aiming that it will regulate the intercolonial cricket and also will help in the organisation of international tournaments.

In 1912 six major players of Australia Warwick Armstrong, Vernon Ransford, Victor Trumper, Tibby Cotter, Hanson Carter, and Clem Hill declined to tour England which also involved South Africa. The reason behind this was their choice of team manager was rejected by the Australian Board of international cricket. The new body was formed in 1905 replaced the Australian Cricket Council.

A domestic 20 Twenty tournament cricket match was started in Australia in the year 2005-6. By 2011-12 in Australia itself there were eight teams, two each from New South Wales and Victoria and one each from Adelaide, Perth, Brisbane, and Hobart. Like other countries, it had its own domestic matches but unlike others, all the eight-team was controlled by single governing body Cricket Australia.

Under Cricket Australia there is a total of 850,155 players registered, this contains both retired and active. Also, this number includes both international players as well as players from the domestic circle. Australian cricket teams which comprise both men and women compete in ODIs, Test and T20s, and several domestic tournaments.

Australia like no other country has dominated the World Cricket. Australian players are popularly known as ‘Ozzies’ by the world of cricket. It has given the world cricket some of the finest players like Don Bradman, Trumpet, Lilee, Border, Waugh brothers, Ricky Ponting, Warne, McGrath, Watson just are few of them. The legacy of The Culture And History Of Australian Cricket has left its imprints on the world of cricket for a long period of time. 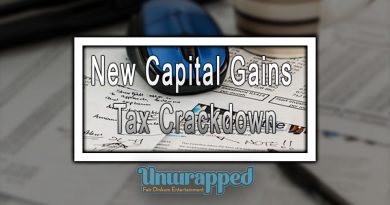