Skip to content
You are here:Home / 10 Best Australian Cricket Wicketkeepers in History 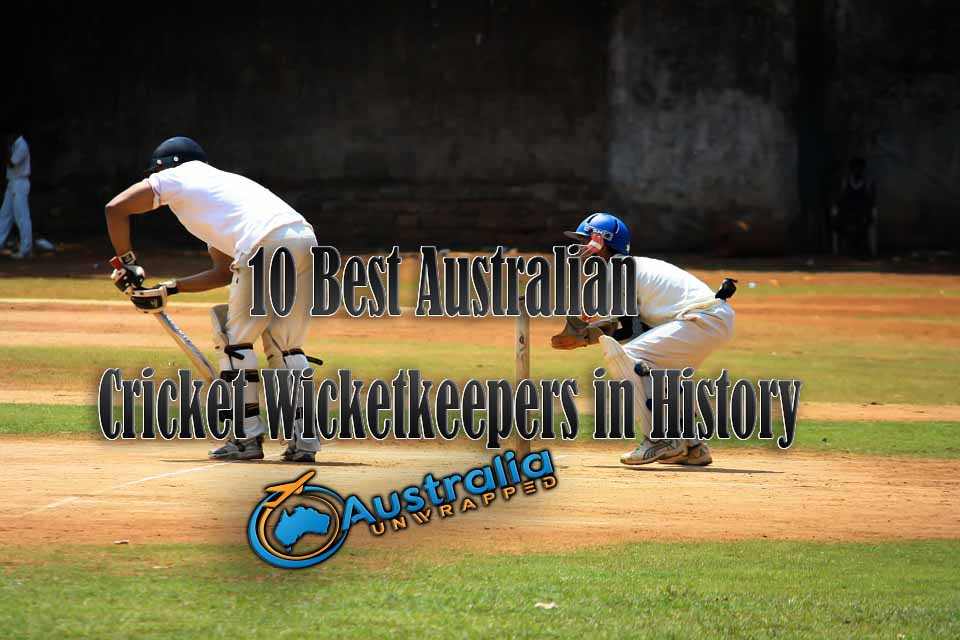 Wherever you look on any list of the best Australian wicketkeepers top 10, you will find Adam Gilchrist! He started his ODI career in 1996 but his Test cricket debut was in 1999 against Pakistan where he shone brightly. He was one of the best opening batsmen in Australia’s history but as a wicketkeeper, he was equally destructive and feared. In 2000 against the third New Zealand Test he holds the record for the most catches in the history of Australia with ten catches. When he retired, he had a massive 416 dismissals in Test cricket and in ODIs 417 catches.

Brad Haddin started his Test cricket career in 2008 against West Indies and even though he was an experienced player that started with One Day Internationals in 2001, he was the automatic replacement when Gilchrist retired. He was the Australian wicketkeeper for seven years with 270 dismissals in Tests and 181 in ODIs.

Ian Healy started his Test cricket career in 1988 and while he was useful as a batsman, he was one of the best wicketkeepers in Australian history and at the time he was the best in the world too. He finished his great career with 395 catches in 119 Tests, while he also had 194 dismissals in 168 ODIs.

Rodney Marsh was added to the Australian Test team for his batting abilities, however, through the years after an unsuccessful period behind the wickets, he becomes one of the best in history. He had some of the most brilliant catches and when he retired he had 343 catches in 96 Tests while he had 120 in 92 ODIs.

Bert Oldfield played for Australia from 1920 until 1937 with an excellent wicket technique. At the time he was also the best of all time and he is the player that formed the technique in wicketkeeping that influenced other top wicketkeepers like Adam Gilchrist and Phil Emery.

Jack Blackman is referred to as “Prince of Wicketkeepers”. He was the first wicketkeeper ever and played in 1877 in the first-ever match which was the Test match at Melbourne Cricket Ground against England. He started his cricket career at 16-years and for 20 years he became the country’s first and best wicketkeeper. He played in 35 Tests and had 37 catches. While the number appears insignificant compared to modern cricket, the first wicketkeeper played a big role in setting the standards for Test cricket to come.

Don Tallon was first of all one of Australia’s best batsmen who later became the best wicketkeeper. He was called the Invincible when on the field and known for his outstanding footwork and acrobatic catches.

When Australian cricket was at its lowest point in history, Wally Grout became part of the team and through his skills, the performance increased. He started in 1957 and until 1965, the Australians didn’t lose a single Test match. At the time he set the world record for the most catches in Test cricket.

Hanson Carter played for Australia from 1902 until 1921. He was an essential part of the Test team as the best batsman of his time. At the same time, he also rose to be the best wicketkeeper in the world of his era. 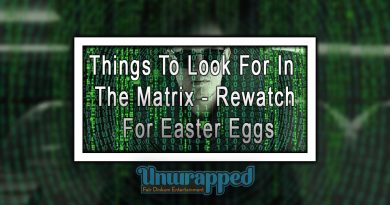 Things to Look For In The Matrix – Rewatch For Easter Eggs 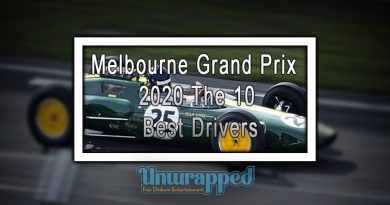 One thought on “10 Best Australian Cricket Wicketkeepers in History”