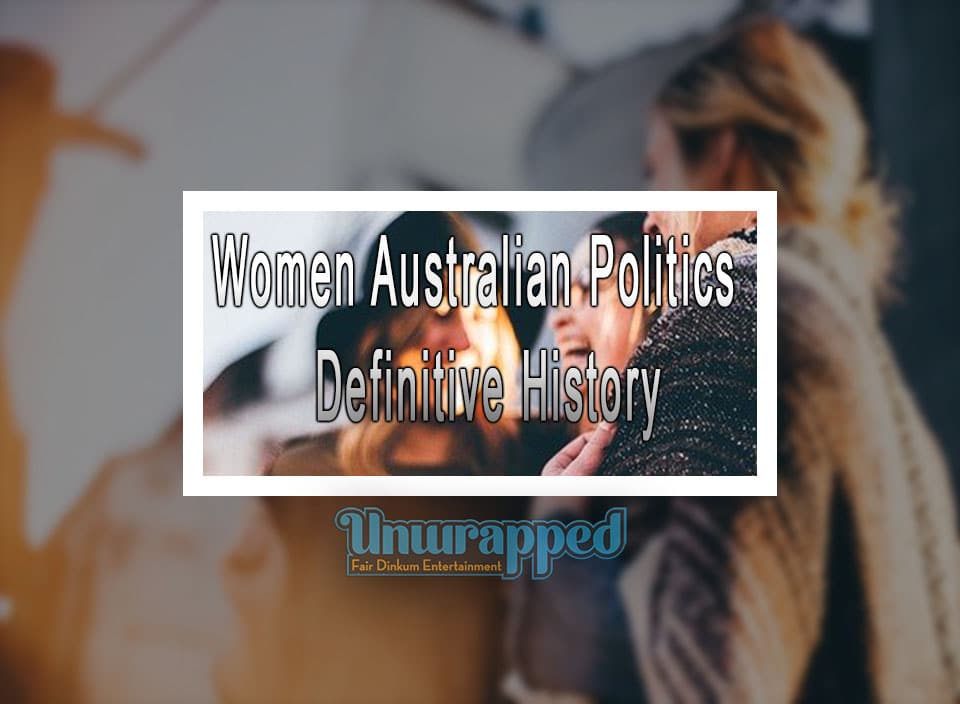 Women in Australia’s political landscape, begun to appear in the 1880s. South and Western Australia granted women to vote in local elections before the federation. In 1861 only women from South Australia who were landowners were allowed to vote. The Commonwealth of Australia passed the Commonwealth Franchise Act in 1902. This allowed women to vote and stand in the 1903 elections and created a system of legislation for women to participate in government at the state and local level.

Indigenous Australian women, did not achieve the right to vote or stand at all levels of government, including states and territories up to 1962. The political parties at that time did not support female candidates until after the Second World War. However, the right to vote in local government in an election was granted later in most jurisdictions than it was at the state and federal level. Edith Cowan a pioneer of women and children rights became the first woman to enter Australian parliament when she was elected to the Western Australia legislative assembly. The first female premier was Carmen Lawrence leading Western Australia for three years until 1993. In 2007, Anna Bligh became the first female premier in Queensland. Katy Gallagher led the Australian Capital Territory until 2014 when she resigned; Julia Gillard became Australia’s first female prime minister on 24th June 2010. From 2010 and 2011 the city of Sydney was operating totally under female governance. Since 2015 12 indigenous women have been elected to state territory. Currently, there are more women in parliament and senate than any other time since federation According to Australia’s Bureau of statistics, women occupy half of Australia’s total population but less than one-third of all parliamentarians, and the senate traditionally has had more women than in the House of Representatives

According to the United Nations, women and men should participate equally in decision making in parliament. Senior politician of both liberals and labor acknowledge that there are too many obstacles to women going into politics. There is no consensus among researchers in the field, as to why women continue to be under represented in the system of parliamentary democracy, though a number of issues may have contributed to gender imbalance. They include structural, social and cultural factors. the liberal party is considering to have more than 50% female representation in the Australian government by 2025. Labor party candidate Bill Shorten also promised to end the gender divide with more female MP’s if elected, in the coming federal election.

Find out more about democracy in Australia here!

China and Its Impact on Australia – Good or Bad relationship?