Skip to content
You are here:Home / Things You Must Know If You’re Dating a Bisexual

People often wonder – should I worry double? Since, you know, my partner can go both ways. Well, read the list and find out

1. Should I Worry Double When It Comes To Cheating?

No. Unless your partner likes to cheat. Being a bisexual person doesn’t double someone’s chances of cheating. Being a cheater, though, does double the potential partners, yes. However, that has nothing to do with someone’s sexuality, but rather personality.

2. Are They Interested In People Whose Gender Is Different Than Yours?

3. Does Gender Even Matter To A Bisexual Person?

Probably less than it matters to you. That doesn’t mean they’ll always jump from one to another. Just like you, they’ll pick their partner mostly based on the personality, unless it’s a “one-night stand”.

Well, probably because you’re ugly and have an awful personality. Remember, they are the same as you are and pick partners the same way. They just have more choices. Although, what does that mean really – having more choices? There are 7 billion people in the world. So let’s say it’s 50% of females and 50% of males. Are 3.5 billion options not enough for you? In fact, it’s way too much to handle. So they might even be in a tougher situation than you – no need to envy.

In any case, don’t think that bisexual people are in a better situation because they have double the choices. That can actually be really stressful and can often lead to depression. If you think we missed something, please let us know. Also, you might wanna read our article “The Stupidest Things You Could Ask a Transexual”.

Also See : How To Tell If Relationship Will Last

How To Find the G-spot? 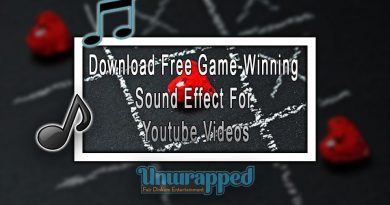 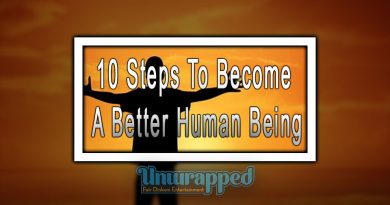