Skip to content
You are here:Home / The Stupidest Things You Could Ask a Transgender Person 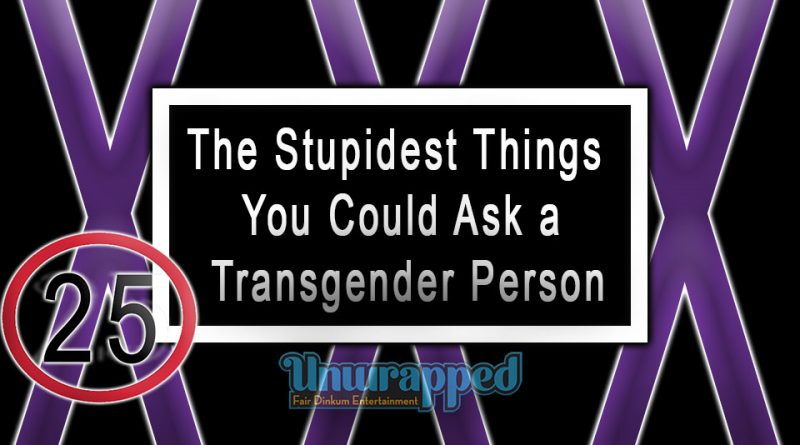 5 Stupid Things You Should Never Ask A Transgender

Some of the things on the list might be obvious. Still, there are people out there who haven’t learned yet. Well, maybe it’s time to get you a little educated. Don’t wanna look stupid, do you? Check this out.

Imagine asking anyone this, not just a transgender person. Does it sound sane in your head? Oh, sure, it’s just a standard question, such as “How are you?” You come up to someone on the street and ask them: “Hey, how are you? Good? All right, cool, me too. So, are you a boy or a girl?” Fantastic communications skills right there!

This is simply rude to ask anyone. Your medical file is personal and private, not just according to the law, but also human decency. Would you ask someone if they had a nose job? No, it would be rude. The same goes for peepees and hoohoos.

3. Why Did You Choose To Change Your Gender?

Well, maybe because it wasn’t a choice in the first place, hm? Ever heard that phrase “Don’t judge a book by its cover”? It’s the same thing. If a person looks a particular way on the outside, that doesn’t mean they look like that on the inside, right?

“Oh, sure, hold on a second, let me get some old pics…” Why does it matter? Obviously, this is who they were, but couldn’t be themselves. Now that they finally can, the last thing they need is to be reminded of that time. It’s like this: “Yo, bro, remember that time we got wasted, and you peed your pants?” “Yes, yes, I do. But I would like not to. Thanks, though.”

As you can see, it’s really not that hard. Just act like you would with anyone else. Be a decent human being. However, if you want to know so badly whether they did “the” surgery and have a peepee or a hoohoo, ask that person out on a date. And after a while, if you two like each other, you’ll find out. 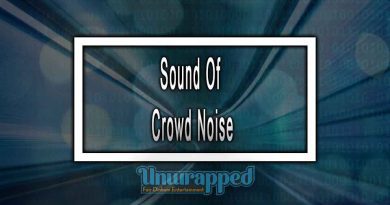 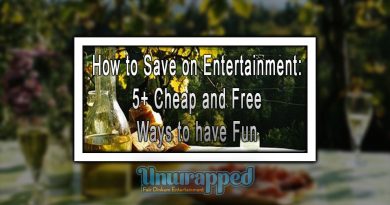 Sexiest Costumes & Lingerie That Will Spice Up Your Marriage or Relationship