Skip to content
You are here:Home / Next British Prime Minister will be a Woman 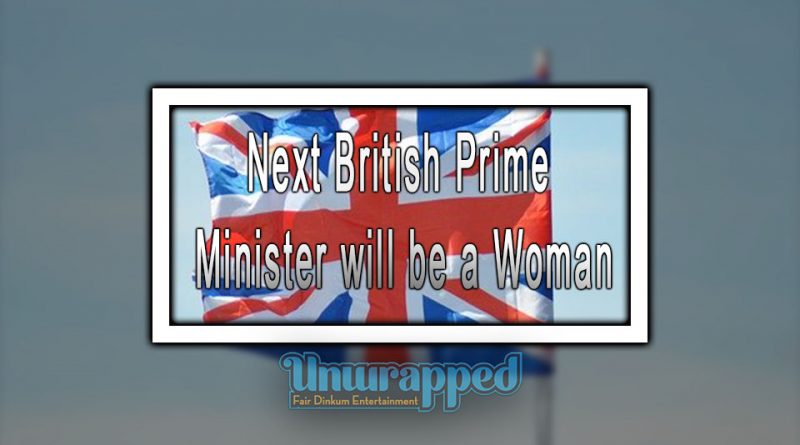 Next British Prime Minister will be a Woman – The phrase that a “week is a long time in politics” is a common one.

This was best proved in the June 23rd referendum vote to leave the European Union. The Brexit victory led to the immediate resignation of PM David Cameron, leaving the seat vacant for competition.

Several candidates have since shown interest in the seat. The ones who stood out from the rest are Andrea Leadsom, Theresa May and Michael Gove. But Gove is now ruled out of the equation, leaving only two women on the top race.

In the second ballot of Conservative MPs in the leadership contest, Mrs May was supported by 199 MPs while Mrs Leadsom got support from 84 MPs.

Michael Gove was voted for by only 46 MPs. This was two votes less than what he got in the first round, thus eliminating him.

How a Conservative Party leader is selected – Next British Prime Minister

Step 1: The candidate is backed by at least 2 MPs for the candidacy

Step 2: Conservative MPs vote. The candidate who garners the fewest votes is eliminated.

Step 3: Step 2 is repeated until only 2 candidates are left.

Step 4: Members of the Conservative Party throughout the country vote for the remaining two candidates.

Step 5: The winner becomes the party leader and also the Prime Minister!

The first three steps are over, leaving only step 4 and 5. The Conservative party enjoys the support of 150,000 members. These will be lured by the two, Leadsom and May, in a campaign over summer.

Officials say that the winner will be made public on 9th September, although calls for a quicker process have been made.

This contest puts Energy Minister Andrea Leadsom at loggerheads with home affairs secretary, Theresa May. These two competed in the EU leave referendum.

Next British Prime Minister. Considering that May supported the Remain camp, she is likely to have a challenge convincing the Brexiters she is suitable.

When Gove jumped into the contest last week, he upended British politics. His decision made the former London mayor Boris Johnson to quit before he could even join the race. The presumed betrayal by Gove made many Conservative lawmakers angry, prompting them to choose an alternative suitable leader.

That happened to be Leadsom, someone not so familiar in the British politics. She serves as a junior minister and at no time has she joined the cabinet. The cabinet post has in the past been used to select the next British Prime Minister.

But she viciously campaigned in the referendum, constantly appearing on TV shows.

Leadsom will start the race as an underdog to May, who dominated the Thursday balloting. This is no difference with how the Brexit vote started. To the very last minute, polls had indicated the Remain team would win. We all know who carried the day.

Considering that May stood for Remaining in the EU, it will not be an easy job for her either.

When the winner is announced on 9th of September, she the next British Prime Minister will automatically replace David Cameron. That will give Britain her PM female PM.

Who will be be the ext British Prime Minister ? Andrea Leadsom or Theresa May 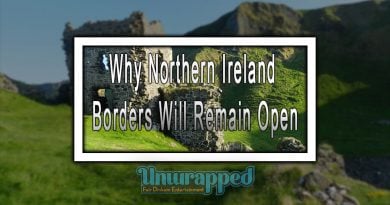 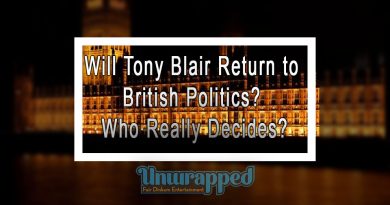 A Conservative Party Minority: What Comes Next?