Skip to content
You are here:Home / UK to Rebuild Royal Navy – Defend the Realm 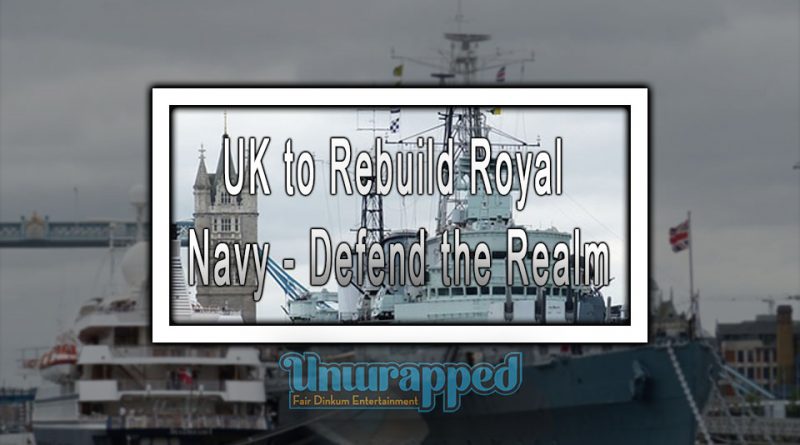 Rebuild Royal Navy -In this post, we shift our focus from the economic implication of Brexit. Our attention is on what it implies to security. The main area of concern is the Navy in the North Sea.

Britain depends on a strong navy to ensure its security. The Battle of Jutland is a straight witness to this. The war was the most important naval action of the First World War leading to the loss of more British ships and men than Germany. This demoralized the public but also set the background in ensuring the UK’s security strength.

Both sides incurred terrible destruction and revealed weaknesses in the Royal Navy.

Today, just like it was decades ago, countries are ever fighting for dominance. Each country wants to demonstrate strategic ambition to a global audience. Thus, it does not surprise that 4 of the top developing countries – China, India, Russia and Brazil – are busy building nuclear-powered submarines and aircraft carriers. We must re-arm use British steel to build our war fleet rebuild Royal Navy, while also use our steel to build a fishing fleet.

Of course the existential threat across the North is no longer visible for Britain, but the country need not relax. There are no indications that the Middle East instability will soon end while Russia’s annexation of Crimea goes on. The Arab Spring has unleashed the same discord in North Africa. As a country that partners with alliances worldwide, the security challenges are bound to affect it.

The European Union has policies that can be restrictive when it comes to a country’s security. The Council has to approve most of the proposals, which can be a challenge at times. Bear in mind that arriving at a decision from time and again is not so easy.

But with Brexit providing new opportunities for economic growth, the navy may as well get good funding, thus enabling us to rebuild the Royal Navy. The National Audit had earlier on complained of increasing pressure to the defence budget. But now the future looks brighter. We may be headed to an era where the navy will be rebuilt after economic gains of Brexit begin to flow in.

More importantly, key programs requiring the approval of the government are likely to get a quicker finishing.

Rebuild Royal Navy – The North Sea remains Britain’s front-line. Using the new chance to partner with its allies freely, more navy power can be enhanced. But as we do so, keep in mind that both Germany and Britain soldiers died in the North Sea on 31st May 1916. Jutland thus is a reminder of the need to secure the navy and maintain a good relationship with our neighbours.