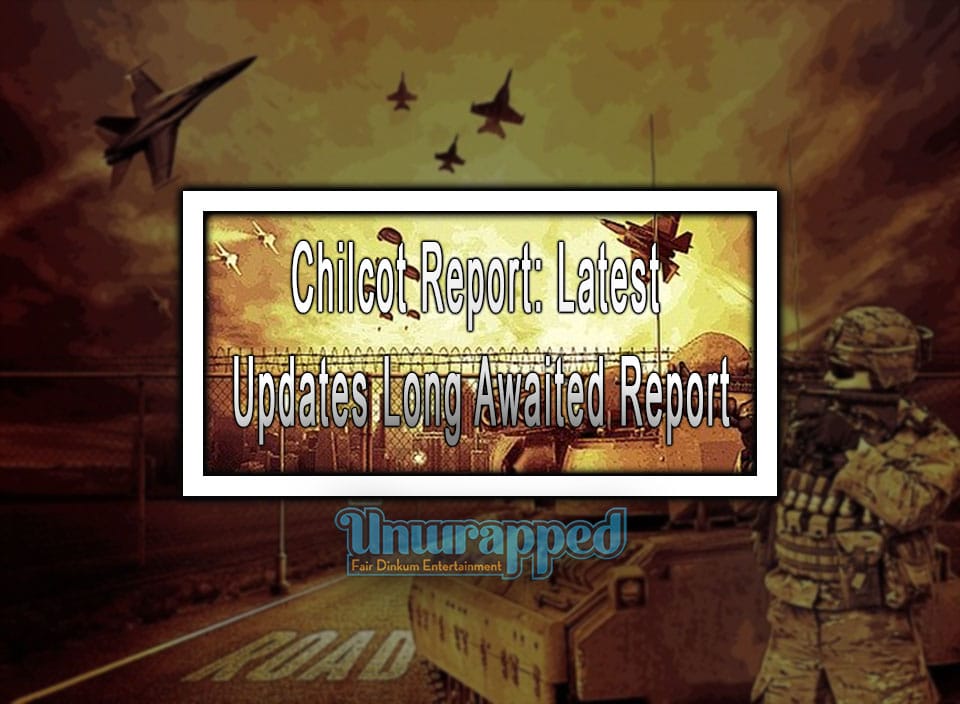 Chilcot Report: Tony Blair Should Not Have Gone to Iraq War

Chilcot report – The 7 years UK’s Iraq War inquiry was finally published. The report proves worthwhile to those who have always been against the Iraq war. In 2003, about one million went to the streets to oppose sending troops into war.

According to the Chilcot report, Tony Blair magnified the threat that Saddam Hussein posed. He also sent ill-prepared troops into the country and did not have a plan to deal with the aftermath.

The Chairman of the inquiry, Sir John Chilcot said that the 2003 invasion was not the only resort for the MPs and the public.

He goes ahead to say that Saddam Hussein did not provide “imminent threat” and the case by the intelligence service was “not justified.”

Refering to the Chilcot Report Mr Blair has so far apologized for any mistakes that may have arisen. However, he is categorical that going to war is not one of them.

During his 2 hours release in the conference room, Blair said that he will not agree those who died in Iraq did so in vain. Instead, they played the crucial role in determining the global security goals of 2016.

When asked what he was apologizing for, he said:

In 2003, the current PM David Cameron voted for the war. He informed the MPs that it was necessary to “really learn the lessons for the future.”

He further said that “Sending our brave troops on to the battlefield without the right equipment was unacceptable and, whatever else we learn from this conflict, we must all pledge this will never happen again.”

Jeremy Corbyn, leader of the Labor party, has also made his comments concerning the Chilcot Report.

He said that the military action was launched under false pretax, adding that the action has long been regarded illegal by the international community.

After finalizing a meeting with family members of those killed in Iraq, Corbyn said: “I now apologize sincerely on behalf of my party for the disastrous decision to go to war.”

Tony Blair released a statement to the media, overwhelmed with emotion. He said that deciding to commit troops was the most agonizing decision that his premiership faced. He added that he would carry it with him for life.

“I feel deeply and sincerely in a way that no words can properly convey the grief and sorrow of those who lost ones they loved in Iraq – whether our armed forces, the armed forces of other nations or Iraqis.

The Chilcot report was long-awaited for a period of 7 years.

Those who would like action against Tony Blair may be disappointed. The panel did not say whether the decision was legal or illegal. But this may not be surprising, considering no lawyer was on the panel.

In his public remarks on the Chilcot report, Sir Chilcot was keen not to place blame to anyone. He rather kept on using the word failure.

Of the 179 British soldiers who died, 27 of them travelled lightly and were not covered from roadside bombs. Chilcot report mentions that the Snatch Land Rovers had been used,  thus indicating that the troops were not well prepared upon commencement of the war.

Questions have also risen on delayed delivery of some kit like extra body armour.