Skip to content
You are here:Home / The Unexpected Self-Destruction by Michael Gove 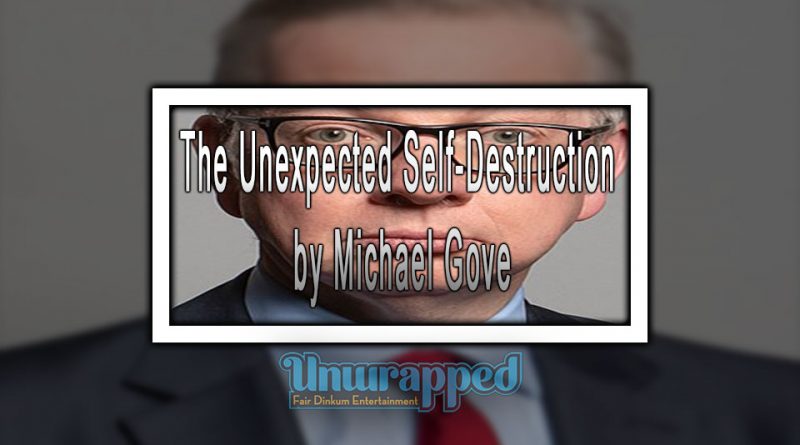 When Michael Gove jumped into the contest for a new PM last week, he upended British politics. His decision made the former London mayor Boris Johnson to quit before he could even join the race. He was recklessly bold and eventually ended up self-destructing.

Within a period of 7 days, the man-caused chaos within the Conservative Leave-supporters. He immediately earned the tag of a betrayer and an assassin of the dreams held by the former London Mayor. The culmination of everything was the Thursday votes by Conservative party MPs. Mr. Michael Gove was beaten by not only Andrea Leadsom but also Theresa May.

During the first ballot, he got 48 votes. The second round saw him lose his support by two votes, getting only 46 votes. This was less than Mrs May’s 199 votes and Mrs.Andrea’s 84. Eventually, he was eliminated from the race.

Also Read: Can Andrea Leadsom be the next Conservative party leader?

He lost votes in between the ballot while Leadsom got more support.

Too Steep a Fall – Michael Gove

To fathom how huge Michael Gove has fallen, have a look at his previous position a few weeks ago. He had played a key role in leading a successful Leave campaign. The Tories highly regarded him. In fact, he was thought he would deputize the winner of the leadership contest. If not that, then he would be a chief Brexit negotiator, chancellor or any other powerful Cabinet job.

But What is The Stand Now? Michael Gove

After failing to advance to the next level in the contest for PM, Michael Gove is seen unfit to lead. The earlier high regard he had may have melted at the twinkle of an eye. Indeed the statement “a week is a long time in politics” cannot be any further from the truth.

Some camp also views him as a traitor, having gone against Mr.Johnson, his ally and presumed friend. Actually, when Gove chose to contest, many leave Conservatives were angered. This prompted us to start looking for an alternative suitable party leader. That is when Andrea Leadsom came into the picture.

Yes, the Energy Minister was vocal in the EU referendum. She was frequently called on TV stations to discuss the matter, thus getting more exposure. But who thought the regarded junior minister with no cabinet experience could be on the ballot list for PM? All that can be attributed to Mr.Gove.  As he went down, he lit the political candle of the vicious Brexit campaigner. She has quickly risen to become a favorite among the Leave campaigners. Considering Mrs.Leadsom’s position in the referendum, she may as well become the next British female PM.

Absolutely not! We can simply describe him as a too big politician/thinker to be washed out of the picture.

It is expected that his inequality and social justice ideas will be used by the next party leader. I suspect that the “warrior of the dispossessed” will not go down any soon or rather, he will not fall.

Undoubtedly, he will be a man with a different figure. Before he chose to take on the guns, Mr.Gove enjoyed affection from either side. Many colleagues admired his vast brain and courtly manners.

That view was squashed when Michael went against his university friend. He also attempted to get a post he had vowed never to consider.

Take time to read the journey to BrExit 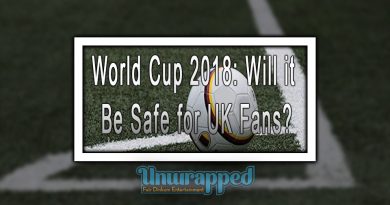 The #Brexit Deceit: Why a British Exit from EU Won’t Happen…