Skip to content
You are here:Home / Great Australian Ghost Stories That Will Scare You 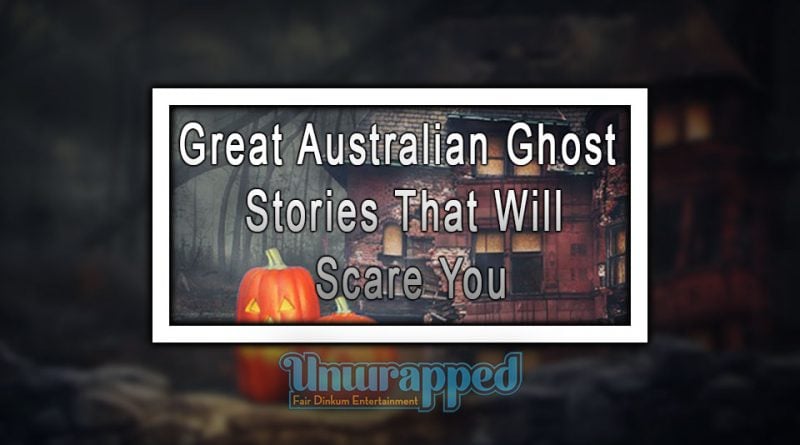 Top 10 Scary Australian Ghost Stories That Will Haunt You Forever

Australia is one of the best tourist choices in the world. From striking landscapes to giant mountains, and immense canyons it is home to a good number of heritage sites that reveal the history and culture of this continent. However, there lies a large piece of paranormal activities and ghost stories amid this adventurous historical and cultural trips that people choose. Many places in Australia are known for their history, as well as beauty, and horror.

1. The Ghost Town of Gwalia

Gwalia was a town in Australia, which until December 1963 served as a gold mine. After 1963 the mine was shut down unexpectedly and everybody was forced to leave the town immediately. The town was abandoned due to reasons that are not known.

The town of Gwalia is now a ghost town and a museum. However, it is not only famous for being a museum because many people visit this place due to the scary feeling this town provides. Several paranormal activities have been reported by people who have been here.

Half an hour at the outskirts of Kalgoorlie Boulder lies the Broad Arrow, a ghost town. Named after a pub, the last building to be left of this ghost town, the Broad Arrow is a famous tourist spot. People stop by this place to experience this town and its senses.

One of the most iconic buildings of the 1900s was the Kalgoorlie Town Hall. This building was the signature of wealth as signified by the magnificent interior embellishment of this place. Until some years ago, the building was still under the use of the Council but then it was abandoned.

Several stories are circling this building regarding the supernatural presence that has been experienced by many visitors and workers. People have reported that they have heard voices of people shouting and children talking. Some people even felt the presence of somebody else when alone.

Those people who are in Dryandra and wish to have a peaceful stay somewhere with perfect lunch and proper setup for relaxation, Cuballing Hotel is a very good option. But it should be observed that it isn’t only the old towns and buildings that can be home to spirits.

It is believed that the ghost of a local yardman Ted who worked at this hotel haunts the people. Some people have heard the voices of children, while some of them have seen things moving around themselves at the hotel garden. Those who wish to enjoy at this hotel need a strong and adventurous heart.

5. The Ghost Cat of Coolgardie

Warden Finnerty had a house that is now a popular historic house serving as a tourist attraction in Coolgardie, also known as the Mother of Goldfield. The famous story that follows this place is the story of a supernatural cat. During the restoration of this house, Jack Tree the curator felt like something was clinging on to his ankles, when he looked down he saw nothing.

He said that it felt like a small puppy or kitten was trying to bite him. However, during the restoration, the body of a flat cat was discovered and after the discovery and removal of the body no more incidents of biting were reported.

Mount Magnet is one of the oldest towns in Australia and is one of the most important gold mining regions of the country. Being the oldest, apart from the history this town carries, it is also famous for being a ghost town. The famous story of this town is the story of the Mount Magnet Railway. According to the legends, an unknown person once arrived in this town by train asking for a girl named Maggie.

The girl used to live near the railway station with some friends and it is assumed that this girl along with her friends murdered the unknown guy and the spirit of this guy still haunts this town.

Australia has held a lot of gold mines in the 1900s and most of the population settlement was based on the operation of these mines. One of these was the Big Bell Mine near the town of Cue that operated until 1955, after which this town became a ghost town. There are stories famous for the sighting of strange lights that float around the town and sightings of supernatural beings have also been reported.

A lot of people who wish to explore the sense of being abandoned visit this place after the sunset to look at what all the stories are about.

Camp Quaranup is now a tourist camp in Western Australia but once it used to be a landing place for the ships and a quarantine station where people suffering from dangerous diseases were kept. A great number of people as a result of negligence died at this station. People who visit these camps have reported various paranormal incidents that they have experienced over the years. However, the most famous of these incidents is the sighting of a ghost of a young girl who wanders around the camp wearing a nightdress. Another famous ghost story of this place is about the ghost of a man whose body was found from under the house after being electrocuted.

In the west of Australia is the Oyster Harbour, which is home to one of the main commercial fish farming fleets in all of Australia. However, this harbour hosts a very famous ghost story that has made it into a tourist spot as well. The story is about a married couple.

The husband was sent to jail on false convictions, the wife who was madly in love visited the husband in jail and both of them arranged to meet at the harbour. However, the husband drowned and died in the waters and since then the harbour has become home to paranormal activities.

The Mindarie Key Marina in Western Australia has had a famous shipwreck standing by its shore since 1963. The ship was called the Alkimo and was a World War II-era Liberty ship. The ship due to its bad quality broke down and was stranded by its workers near Perth but it kept floating and reached Mindarie. However, the ship has some mysterious stories related to it.

It is said that a person committed suicide on this boat and since then the ship has been home to supernatural spirits. Some months after the wreckage guards were deployed on the ship but after the guards experienced paranormal activities such as sightings of strange lights, random movement of the objects, and sighting of a tall man that passed through the door the guards left and no one has ever gone to the ship again.

Tourism in Australia is accredited to the historical, ancient places and the beautiful sight-seeing natural points situated in Australia. But apart from the history and culture that Australia has to share with its people the interesting, mysterious side of Australia has attracted great attention to it, being home to some of the most legendary ghost stories in the world. 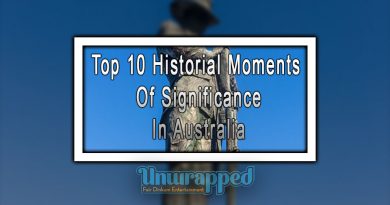 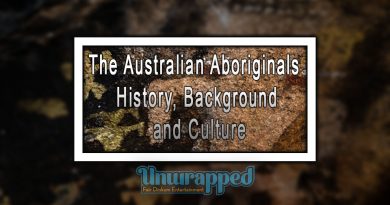 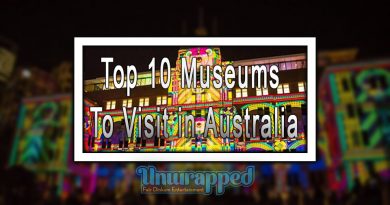