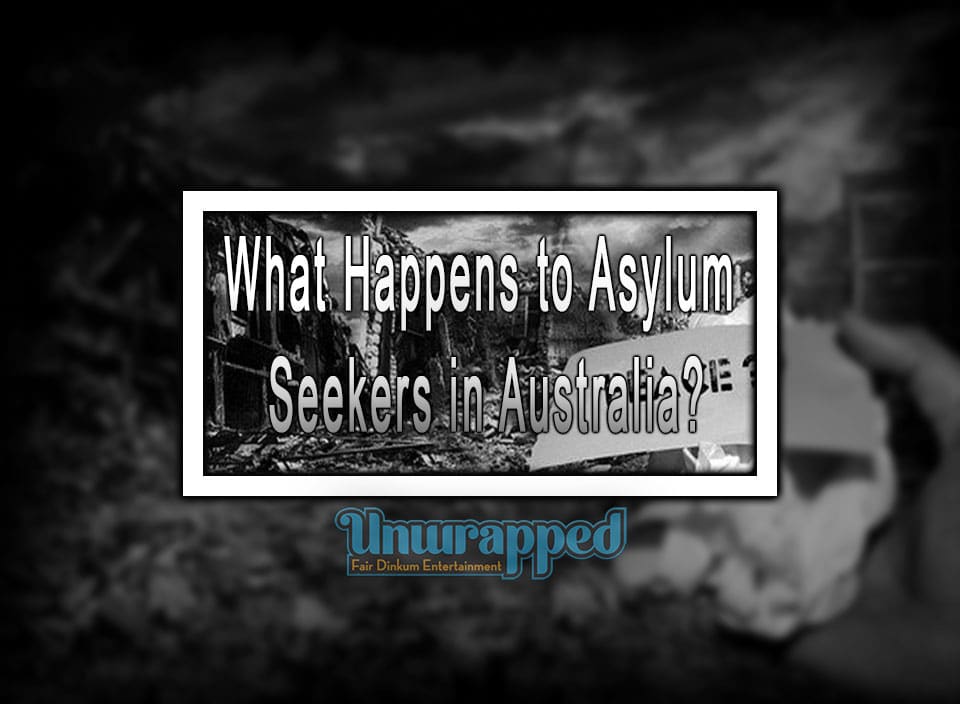 Australia’s illegal immigrant policy has always been a controversial topic.

Some support it, while others see it as horrible.

We’re of the first opinion. That is, we think offshore detention is useful – even necessary.

This is what we’ll discuss below. We’ll take a brief look at the phenomenon, and its benefits.

First – Let’s Agree on One Thing…

Illegal immigration has no rewards

That is, an open arms policy doesn’t work. Accepting any and all arrivals to Australian shores shouldn’t be an option…

Why? Because this encourages “illegal immigration en masse.” As a result…

It Encourages Even More Mass Arrivals From Impoverished Countries.

After all, if one wave succeeds – then more will come.

In recent times, Germany has accepted up to 600,000 Syrian war refugees.

Most of those refugees don’t live in good conditions. They’re placed in housing camps that are often stifling and lacking in quality.

That is – their conditions don’t change much from home.

Plus, they live on welfare. They have less money to spend, and what they get is only for their “basic needs.”

This leads us to the next point…

Whether they get to settle in Australia or not – their path is filled with suffering. And it’s got minimal rewards…

Well, as explained before, illegal immigrants aren’t high earners. In fact, many live off welfare. So their income is severely limited.

Thus – they end up experiencing the same poverty they had back home.

But what if they don’t get to their target countries? They’re usually lost in harsh natural circumstances, and are prey to unfortunate circumstances.

Illegal immigration to Australia isn’t like of other countries.

Illegal immigrants arrive by boat. Often times, they have to endure harsh sea condition, and for weeks.

Many are jam-packed in small boats while tagging along children. And all is done in hope of reaching safety.

As you can see, the instances of disease and accidents are high. And this model of travel shouldn’t be encouraged.

But the problems aren’t restricted to accidents alone. After all…

Smugglers Are Also an Issue

They often do so with the aid of smugglers. And they pay exorbitant amounts of money to get there, and safely.

Estimates range from $1000 to $2500 per individual (source). Obviously, this depends on the network sending the individuals over.

The Issue With Smugglers.

If you’re paying to travel, a smuggler network provides no refund on failure. You only get a “try again” guarantee.

Needless to say, this is dangerous. And it’s also fruitless in light of Australia’s zero tolerance policy.

But another issue is the possibility of being scammed.

After all, the money paid moves through an international black market network, where the chances of robberies are high.

This makes it a highly risky business. And it means that often, smugglers care about lining their pockets – more than the security of their travelers.

So What’s the Solution?

In light of all the previous, offshore detention doesn’t seem bad.

After all, most illegal immigrants live in hopeless circumstances. They’re looking for a “higher quality” of life away from 3rd world countries…

In those situations – the best you can get is free service at a detention centre.

It’s more humane than turning travellers back. And it’s a disciplinary measure, deterring other illegal arrivals.