Skip to content
You are here:Home / 5 Major Problems Facing Migrants in Australia 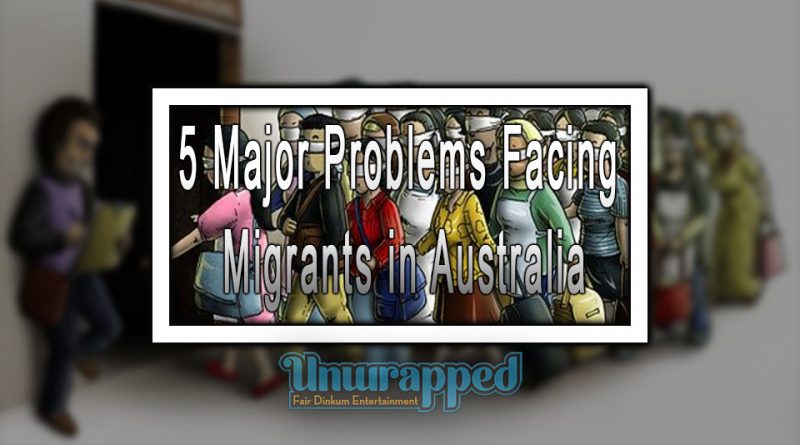 Just as it has always been the case, settling in a new region can be a daunting experience. Whereas Australian immigrants are exposed to some or all of these challenges, our country has a set of policies that can help in the transition. Here we take a deeper look at some of these issues you are likely to face as you immigrate to Australia.

According to statistics on Wikipedia, 81% of my country’s residents speak Australian English. The indigenous languages are Tasmanian languages, Australian Aboriginal languages, Torres Strait Island languages. There are a number of other minority languages like Chinese (2.9%), Italian (1.2%), Arabic (1.1%), Greek (1%), Vietnamese (0.9%) and Spanish (0.4%).

As you can see, the majority of Australians speak in English, and this can pose a great challenge to you – if your country of origin is a non-English speaking country.

The ability to communicate or not to communicate has a pivotal impact on your daily activities. From simple tasks like finding your way around towns to more complex requirements such as schooling and working, you need to be able to communicate.

Australia has no official language but English is widely spoken. Thus, if you are poor at French but speak English profusely, Australia is a great option! But worry not because there are a number of local bodies that can help you learn at least a new language for easy communication. As you do so, do not say goodbye to your native language yet. In a world where the Internet is basically making us a global village, being multi-lingual will effectively boost up your CV.

Whereas most immigrants will happily take up any available job, finding work and eventually moving up the ladder can be a hard nut to crack. This is even made much worse when you have challenges communicating efficiently. There are some employers who tend to consider job seekers who have Australian work experience while certifications earned outside the country may not be transferrable. That’s why cases of taxi drivers who were once engineers or educators are not so rare.

As you can see, the major problem is having recognizable credentials as well as having qualifications relevant to the job. But that should not deter you from migrating to Australia. It is possible to get your credentials recognized before you can enter the country. It is also possible to exploit available work opportunities as you make that one important decision.

The priority number one for any person with intentions of relocating to Australia should always be housing. Yes language barrier largely impacts your immigration but not knowing how to find housing can also be problematic.

Make an early research of the local past and current housing situation. This should not give you unwarranted headaches since you have national and local government agencies to help you out. The Australian public housing operates within the framework of the Commonwealth-State Housing Agreement, by which funding for public housing is provided by both federal and state governments.

Immigrant’s everyday life aspect’s is significantly impacted by transportation issues. There are a number of factors that make hard to secure a driver’s license, even if you are documented. If you are not English-speaking, then you may be forced to seek for a translator. This is not an easy task on its own. The driving license written exam isn’t easy to pass either.

Some families may be lucky enough to have a car to share amongst themselves. But again you realize that you have joggle between going to work, taking children to school and going for shopping. In a bigger percentage of the cases, the men will keep the car leaving up to the women to find their own means of transport.

But wait, aren’t their public transport means in Australia? Well, you guessed it right. All of Australia’s major towns have reliable, affordable public bus networks, and there are suburban train lines in Sydney, Melbourne, Brisbane, Adelaide and Perth. However, some migrants will in the first few months find it frightening to use such. The widely-used taxi may be a reliable option.

You may have been used to a given type and range of services in your native country. But this is a new country and you will be forced to make adjustments, even if you don’t feel like doing so. Some of the most challenging services range from health care services, mental health to social services. The underlying part of the problem can be a language barrier but also adjusting to this new technique can also pose a huge hurdle. 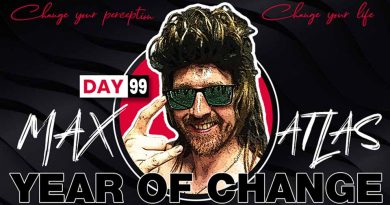 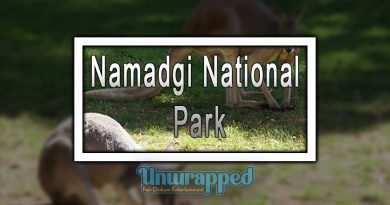