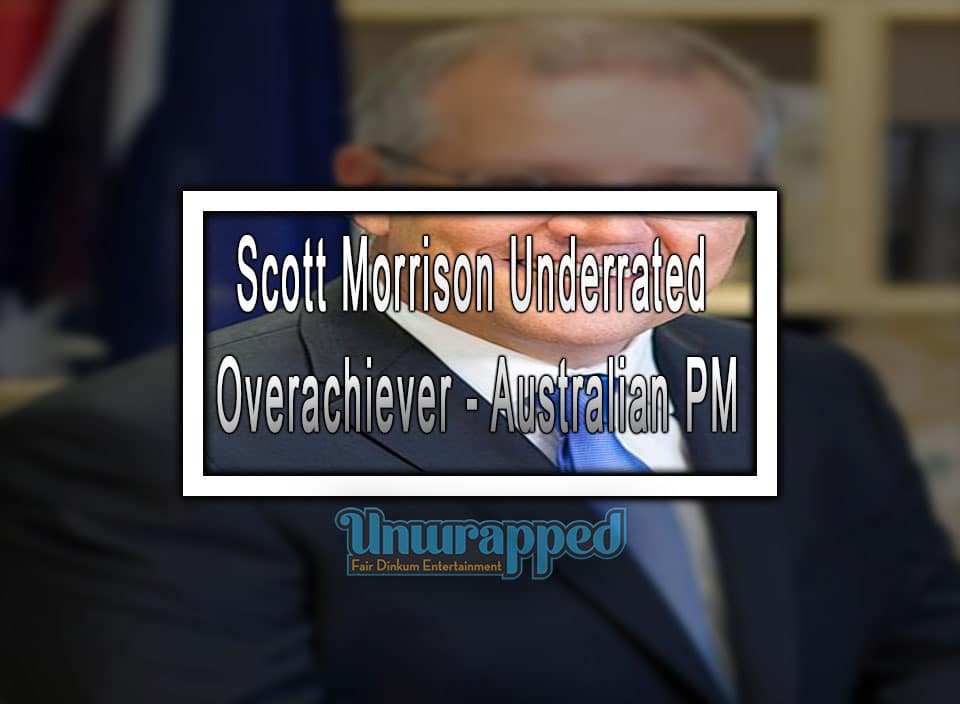 Scott Morrison Analysis: A Briefing into His Achievements and History

It’s been some time since Scott Morrison became Prime Minister.

To some, his win was welcomed. After all, he did win by a majority vote. But to others (especially those not into politics), his win was a surprise.

In fact, he comes off as a conservative – both in policy and in his personal values.

Whether you share or disagree with his values – we should agree that Scott Morrison is an effective PM.

Today, we’ll look at that experience. We’ll outline Scott Morrison’s resume, the positions he held, and what he has achieved.

During that time, Scott Morrison worked as the Minister for Immigration and Border Protection.

His primary focus was on reducing illegal immigration to Australia.

During his time, he set in place policies that reduced unauthorized boats entering Australian waters.

This policy was notoriously criticized as too harsh by the international scene. Nevertheless, it was successful in curbing illegal immigration.

The operation followed a “full intolerance policy” to incoming boats. Instead of receiving and assimilating immigrants, illegal travellers were sent to detention camps.

Harshness aside, the effects of this policy were positive.

The intolerance served as a deterrent to future illegal immigrants. Over all, this would lead to safer waters, with less incidents of boats travelling (source).

And with less boats arriving, this means less instances of drowning.

It also meant lower opportunities for malicious smugglers to prey on suspecting traveler.

So if anything, this is a great humanitarian achievement.

Operation Sovereign borders has saved more lives from the harshness of the marine environment – in addition to reducing burdens on Australian tax payers.

And speaking of taxes…

Scott Morrison served as treasurer during that period. And again, his policies reflected his conservative bent.

Morrison is a known supporter for tax relief on businesses. His 2018 tax policies shows that, with cuts to corporate taxes from 30 to 25%.

Finally, Morrison’s policy focused on tax cuts and offsets for lower classes – reaching $10 a week, or more than $550 per year.

With less taxes flowing into government cabinets, cuts were forced in some sectors. This included the social services and human sector – with 1200+ job losses.

Also, expenditures on social welfare were $6.3b less than planned in 2018 (source).

Late 2017 witnessed a royal commission into the banking industry.

While originally against the commission, Morrison handled the results with grace.

In April 2018, he announced penalties for financial misconduct. This included prison time (up to 10 years) and heavy fines (up to $210 million) (source) for violators.

Is Scott Morrison an effective leader? We think he is.

His political resume shows achievements filled with decisive policies. They’re based on reducing the burdens of productive people, while maintain public stability.

And isn’t decisiveness something desired in any national leader?

This might be what propelled him to the position of Prime Minister. But we think that this trait (reflected in his achievements) will serve Australia well.