Skip to content
You are here:Home / 7 Australian Actors Who Have Achieved Cult Status in Hollywood 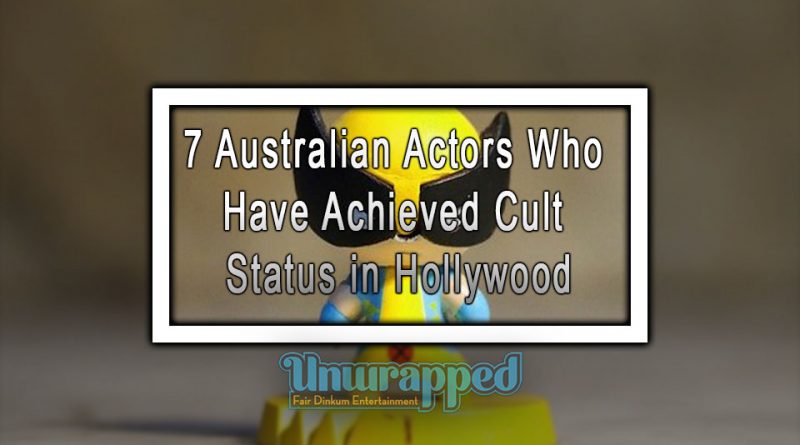 Seven Australian Actors Who Have Achieved Stardom in Holywood

Hollywood, being the biggest movie industry in the world, would understandably attract the best of the best in the business from all over the world.

Australia is one country which is hugely represented in the American motion picture industry, as some of the biggest names in Hollywood are Australian imports.

Baker played Patrick Jane, the lead character in the American TV series The Mentalist, where he set out on a revenge mission against the psychopathic serial killer, Red John, who had murdered his family. Currently, he has taken a laid back position in acting, focusing more on production.

Chris has taken part in some of the biggest movies in the industry. The one that set him aside is the Marvel projects Thor and Avengers, in which he portrayed Thor, the god of Thunder. Chris has sure made his mark in the industry playing leading roles in some of the highest-grossing movies Hollywood has seen.

Liam is Chris’ younger brother, but he isn’t just shining off his big brother’s name as the more popular Hemsworth, he has been carrying his weight in the industry too with some of his most prominent works coming in the TV series, Hunger Games.

Think X-men, think Wolverine, then enter Hugh Jackman. X-men is one of Marvel’s superhero projects which has stood the test of time, owing partly to the more complex storyline and the actors involved in the project. X-men and Van Helsing have been Jackman’s best projects to date.

O’loughlin played the role of Officer Steve Mcgarette, in Huwaii Five-0, a tough police detective, who heads a special unit of detectives, bursting down bad guys and solving crime in. He was born and raised in Australia but he has made a mark in Hollywood.

See More : Reasons why every Photographer should Donate some work to Public Domain

Blanchett is an Australian born actress who has been a mainstay in Hollywood. She has been part of many big projects, films and series included. She portrayed Lady Galadriel, the queen of the Elves in the Lord of the Rings Trilogy.

Dominic is English born, but he was raised in Australia and has played some small roles in the Australian TV, so in a way, he is considered Australian. His road to superstardom came in his role as Burrows in the American TV show, Prison Break. 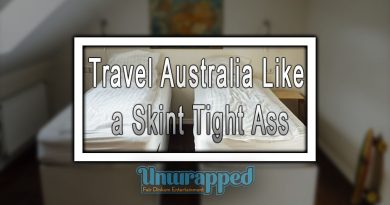 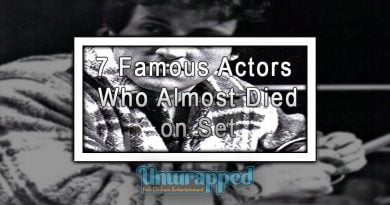