Skip to content
You are here:Home / What Do Aboriginals Hunt? 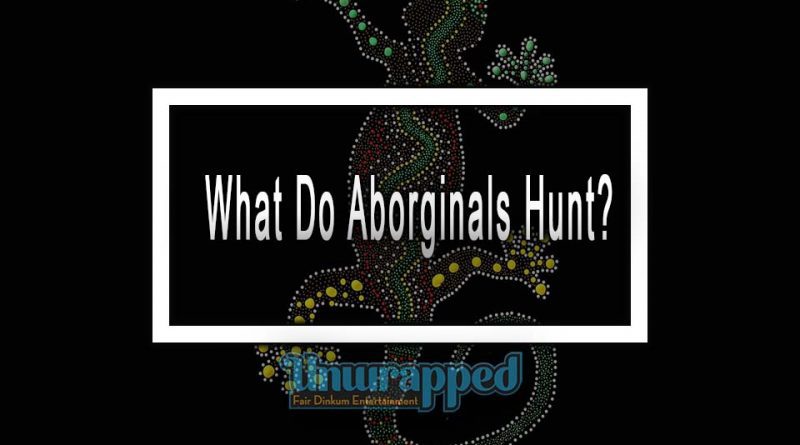 Archaeological remains and human skeletons found in Australia are said to date back more than 50,000 years ago before any traces start to disappear. If this is the case, when and how did these early inhabitants get to the Land Down Under?

Genetics studies of the genomes of 111 Aboriginal Australians used for the study showed that today’s indigenous Australians come from a common ancestor that travelled to Northern Australia from Asia via boats. There are also theories that these migrants came from Africa more than 70,000 years ago. Given that information, Aboriginal Australians are considered to be the oldest living population residing outside of Africa. Similar to their ancestors before them, hunting and gathering became their main means to survive. But how did they hunt and what did they hunt?

The practice of searching, tracking, and killing or capturing animals in the wild is called hunting.   Its primary purpose is to harvest useful parts of the animal (meat, fur, hide, bones, etc.). Other reasons for hunting include recreational purposes, elimination of animals that are proving to be a nuisance (spreading diseases, killing livestock, or damaging poultry), or control overpopulation of invasive species.

For aboriginal people, hunting and fishing were delegated to the menfolk. While the gathering of plants and shellfish to be used for food was considered the job of women in the tribe. Contrary to what many films depict, hunting is not always a one-day activity. In fact, it’s common for a hunting trip to last a number of days, and these trips did not always yield success.

Aside from being capable of handling and using hunting tools, the best hunters are also amazing tackers. Tribesmen included in the hunting party are often extremely knowledgeable of animal characteristics and behaviour. This includes imitating the cries and calls of various kinds of birds and animals in the wild in order to lure them closer. Skilled hunters utilized sign language and touch signals to communicate without making any sound that could alert the animal of their presence. More importantly, hunters in aboriginal tribes would often disguise themselves by covering their bodies with soil. This practice hides their appearance and their scent.

What do Aboriginals hunt?

Cultivating and farming the land was something that aboriginal people did not waste their time on. Instead, they chose to go out often in order to hunt or gather food. Centuries of knowledge have taught aboriginal Australians to hunt certain animals, and gather particular foods during certain seasons that they are in abundance.

Traditionally, aboriginal men will go into the Australian bush to hunt a variety of wildlife. Kangaroos, emus, wild turkeys, lizards, snakes, possums, and anteaters are the creatures they generally hunt for. In some tribes, like those from the Martu community, a unique technique is implemented for hunting. Their methods have been known to increase the populations of the animals they hunt.

Compared to other native folks from other continents, the aborigines of Australia do not have access to a considerable amount of animal protein sources. With the exception of kangaroos, many of the mammals are relatively small and other primary sources of proteins found in other places in the world are not as common in Australia.

Though there are sheep, cattle, dear, and other large mammals found in Australia, these are often bred and not freely roaming in Outback regions. It, therefore, comes as no surprise that certain creatures are a popular food source more than others. Listed below are the usual choices

Numerous bird species that can easily be spotted in Western Australia have likely been food sources since they are easy to capture, prepare, and are palatable. A few examples are emus, cockatoos, parrots, certain gulls, shearwaters, and several kinds of waterfowl.

Regarded as delicacies, no concrete data details any special hunting technique applied to this animal. Though sometimes consumed for sustenance, the dingo was generally reared and trained as a hunting companion. In the event that a wild dingo was caught, they were often presented to the elders. Aboriginal societies believed that the consumption of these animals is reserved for old people. The dingo’s tail and fur don’t get thrown out, rather, they are used as accessories.

A major protein food source for those who resided near the coast, fish was hunted a lot during the summer season. Hunters preferred estuaries, lakes, streams, and rivers. Their lack of seafaring skills and any form of transport kept many of them from venturing into the sea. Stones, traps, and spears were the easiest modes for them to catch fish successfully.

Because a huge number of frog species are poisonous, it comes as no surprise that they rank low on the animals that Aboriginals would include in their diet. On the rare occasion that frogs were a part of the meal, they were often cooked in the ashes. Female frogs were favoured over the males because the eggs were also considered a delicacy.

Macropus fuliginosus or the grey kangaroo is considered to be one of the largest mammals in the area. Because they were widely distributed in many areas, there is no doubt that Aborigines hunted them for food.

There are two ways to catch a kangaroo. The first is to use traps, and the other is to use spears. Spearing methods varied immensely and were dependent on the size of the hunting party. For instance, if a large group of hunters is involved, they would often surround the prey and slowly close in. This frightens and confuses the animals causing them to run in panic and allowing the hunters to spear them.

Native to Australia these marsupials are fairly big in size particularly the brush possum and the ringtail possum.

Of the two species, it is the brush possum (Trichosurus vulpecula) that is the most widely visible. This possum can be spotted seeking shelter in large trees, particularly in broken limbs.

The ringtail possum (Pseudocheirus peregrinus) on the other hand stick to swampier locations.  It tends to make its nest in the coastal area – peppermint county.

Aborigines usually remove the possum from the hollow of trees when they encounter the animal during a hunting trip. When extricating them, a firm grip on the tail can get the job done. If this does not work, and the possum is a little past their grasp, hunters would resort to smoking them out of their hiding spots. In some instances, these marsupials are targeted during moonlit hunts, the choice weapon of the Aboriginal hunter is a spear.

Some studies mention that Aborigines fear certain snakes the most. It however has not stopped them from including this and lizards as a food source especially since they are plentiful. Grabbing snakes behind the head or the use of a forked stick is the usual method applied for catching them.

Their abundance and relatively small size meant that it was women or children who were tasked to gather them. Predominantly active during the day, they are considered by tribes as a great source of protein.

Another food source for the Aboriginal people comes in the form of the generic classification of wallaby. Since most are unable to fully differentiate between species, the term “wallaby” was used for a grouping of medium to large-sized mammals that occur naturally in the area and are recognized to fall under the species. These “wallabies” are the following :

Brush wallabies (Macropus irma) the biggest of all the wallaby species, these creatures can be found in many forested locations.

Quokka (Setonix brachyurus) found in swampy thickets, quokkas are available in large numbers. They can be found creating runs and tunnels in the vegetation.

Woylie (Bettogiapencillata) also known as the kangaroo rat is one of the most common mammals in the woodlands of sclerophyll and in bushes where they make their nests.

Tammar (Macropus eugenii) is the typical wallaby species to be found inland of the jarrah forest in the South-west area. Just like the other groups, they tend to appear in thickets multitudes.

Aside from the aforementioned species, there are various others that can are hunted and consumed by the Aboriginal Australians. Nonetheless, it is believed many of these were not a regular sight in southwest territories.

Hunters would catch wallabies by surrounding and destroying their nests and runs. Frightened they would run out and end up in snares and traps.

Only a small percentage (about 3%) of Australia’s population can trace their heritage to Aboriginal Australians. Their fight to retain their culture and be given the proper restitution, and recognition from the government of Australia continues on. Meanwhile, the remaining Aboriginal population continues to live and hunt as their ancestors did in the past. 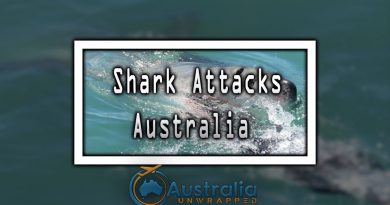 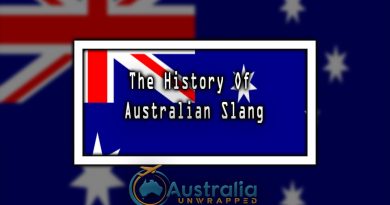 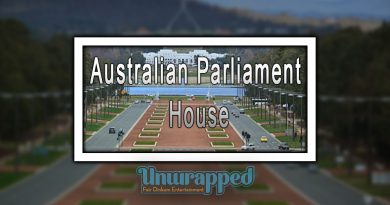