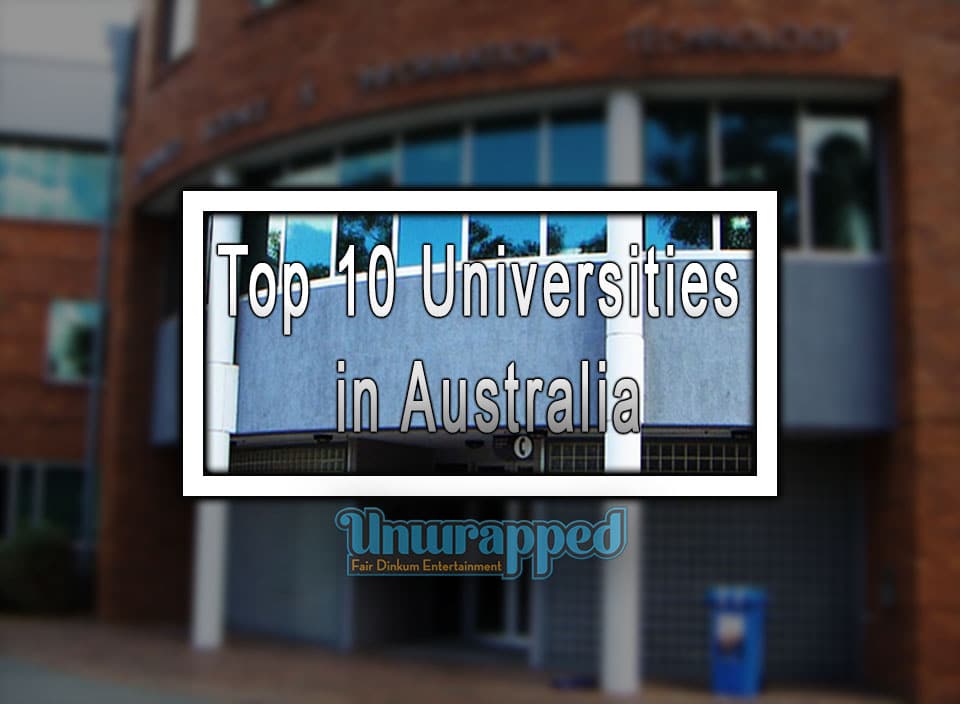 If you are planning to study higher education in Australia, then you need to get information about the “best universities in Australia for overseas students” first!

Australia is ranked third when it comes to the highest number of overseas students right behind the United States of America and the United Kingdom. The rank is pretty impressive for a country with a population of twenty-three million people only.

Fortunately, the network of universities and colleges is being spread all over the country. From Perth to Brisbane and Darwin to Hobart, you can find a top-ranking university in either of them!

We have done the homework for you. Save yourself from the hassle and check out following top-ranking universities in Australia for international students:

The University of Melbourne is ranked second in the list of oldest universities in Australia. It was founded in the year 1853.

Currently, it houses 47,000 students taught by 6,500 teachers. The alumni are comprised of 280,000 students around the globe. Around 15 percent of total alumni live outside Australia.

The University of Melbourne is home to over 12,000 foreign students. If your application gets accepted, you will get a chance to learn with students from 130 different nations.

Furthermore, you will get an opportunity to learn from famous scholars too. Peter Doherty, who won the Nobel Prize in physiology and medicine teaches at the University of Melbourne. The teaching staff also have Fellows of Royal Society David Boger and David Solomon.

Australian National University is a renowned academic institution in Australia. It was founded by the Parliament of Australia as a postgraduate research center in the year 1946.

Listing it in a list of prestigious universities in Australia won’t be an exaggeration. As it counts six winners of Nobel prize; both faculty and alumni. In fact, the vice-chancellor of this university is a Nobel laureate. We are talking about Brian Schmidt who provided the evidence related to the accelerated expansion of the universe. For this quest, he won the Nobel Prize in Physics with Adam Riess and Saul Perlmutter in the year 2011.

Around 22,500 students selected Australian National University for higher studies in the year 2015. The university also has a tightly knit community of 5,000 students who live on the campus.

The University of Sydney holds the value just similar to Australia’s icons like Opera House, Bondi Beach or Harbour Bridge. You can ask any tourist for this institution, he/she will take you there without breaking the sweat. Because it is located nearby Central Business District (CBD) commonly called downtown. The surroundings are filled with hipsters, blue-collar workers, intellectuals and high powered executives. We can say getting in the University of Sydney is like getting into a party.

The University of Queensland is located along the banks of Brisbane River. Getting into the university from downtown Brisbane is so easy. People from Gold Coast can take the train to reach the destination.

This university is known for its dense international student population. The diversity of demographics totally complements the subtropical climate of Brisbane.

This prestigious university is located in the heart of Sydney. University of New South Wales always has been the first choice for international students who are interested in doing a part-time job too. Because Sydney is considered as the most money-making the city of Australia. Moreover, you can explore the diverse and modern culture of Sydney in its true form.

If you are planning to get enrolled in any of the universities in Australia with a little off the beaten path, then you must check in the University of Canberra. The biggest advantage of this university is that academic calendar lines up with the calendar of the United State. It means you can go for an internship or summer job without any hesitation.

Internship College of Management is located in the most iconic location in Sydney, also have a view of Sydney Harbour and Manly Beach. It is easy to get lost in surf filled activities if you are a student of ICMS. But you are advised to concentrate on your studies and leave the institute with world-class business and management skills. It is easy to grab a job opportunity for graduates of this university. In simple words, if you want to settle in Australia, this university is a great start for making professional contacts.

It is interesting to see that top-ranking Australian universities share location with famous landmarks in the country. Charles Darwin University has been built near Uluru commonly known as Ayers Rock. This is known to the biggest rock formation of sandstone in the world. The university is a golden opportunity for students who are inspired by nature. Not only you can check out the beauty of rock itself but also get an opportunity to explore the red desert interior of Australia.

As the name implies, the University of Tasmania is located in Hobart on the Tasmanian island. The area is near to Southwest National Park and Airwalk too. For students who are focused on the marine biology of geography, getting in this university is a great opportunity. The inhabitants of this small island are known to be the most welcoming people on the earth. Furthermore, it is covered with rampant forests, hills, and mountains.

You probably have heard about the Great Barrier Reef. The university is right next to it. For marine enthusiasts and ecosystem maniacs, the location is perfect. One thing more, if SCUBA diving is your thing, please choose no one from top-ranking universities in Australia other than James Cook University.

Australia is a lovely country; home to passionate people, delicious food, long sandy beaches and world ranking university. Not to mention, the Australians know how to relax, enjoy and party at the same time. Not only you can study here, but also can get countless job opportunities. Whether you are studying or working, this place always gives you time to enjoy life. Don’t forget to take sunnies and sunscreen with you, because every university cited above gives you the chance to surf! 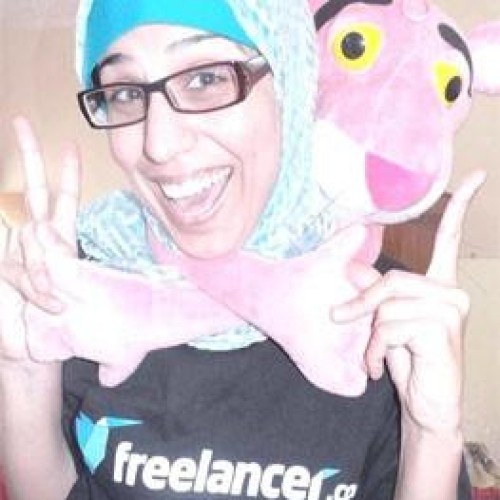 Salma Noreenhttp://www.salmanoreen.com/
I am Salma Noreen from Attock, Pakistan. After completing MBA Finance & Marketing, I continued towards MIT, so I’m have not only expertise and skills in IT but also in Accounts and Marketing. I am enough of an artist to draw freely upon my imagination. I am neither especially clever nor especially gifted. I am only very, very curious. The Curiosity about learning new technologies, is gifted, I believe. I have always followed my curiosity, and I always do what I love to do, and that’s the reason behind my success in field of Web Application Programming, Internet Marketing, Security Enhancement, and SEO Consultancy.

Top 10 Reasons to Visit the City of Churches: Adelaide