Skip to content
You are here:Home / The Horrible Collective Habit of Non-Constructive Socializing 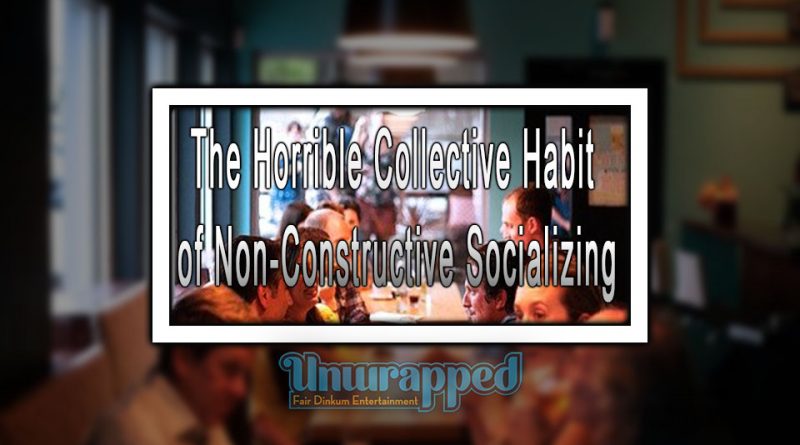 The Habit of Non-Constructive Socializing – Why is it Bad?

It’s a habit that we all fall victim too during our lives. Non-constructive socializing can really appear in many contexts, and for a variety of reasons. This could range from professional environments to casual ones.

Non-constructive socializing follow the same principle in all situations though. It never leads to any constructive action for you…

Unless you’re an individual who enjoys banter for unwinding, socialization is not for you. You may be an individual who likes to get to the action, without constant and useless talk. You may despise the social norms of having to “talk a lot” for a certain purpose, seeing it as taking you nowhere.

Let’s give you a few common life situations to elaborate on the previous idea.

Let’s say you’re at work with nothing to do other than the usual assignments handled by your boss. More often than not, there will be constant chit-chat going on where you’re working. It’ll be about useless topics that benefit no one.

This usually appears in the form of gossip, and/or comparison games.

Gossips are dangerous since they really cause the spreading of biased opinions about others. That’s not a situation you’d like to be in, where your perspective is skewed by useless banter.

Gossip environments also tend to be filled with a lot of drama. That’s what gossip is for after all! People gossip to generate social excitement. It’s an entertainment form from the monotony of daily life.

Of course, the costs of gossiping are massive…

Spoiling someone’s reputation for the sake of entertainment is not fun or ethical. If you’re around a person who gossips, expect to be on their “discussion list” soon…

This means you’ll be a gossip target at some point.

You also have to take into consideration that gossip can be done anywhere. You have social media to attest to that. Instead of just gossiping through whispers, you get chat boxes.

You can also gossip in a multitude of settings. It doesn’t have to be at the workplace or on social media. You also have gossip that occurs in social settings, hangouts, parties, etc.

Comparison games are more dangerous than gossiping. Gossiping can ruin someone’s reputation socially, but comparison games can mess with your productivity.

It’s very difficult socializing with individuals whom you know are judging your every move. Those include judgments over petty things like clothing brands, shoe color, who you hang out etc.

You can also have judgments over issues that matter, like work performance. This could lead to a stressful life for you and your circle.

Comparison games don’t help you grow and develop as an individual. They are not constructive. They only simply serve as a means to put you down. Comparison games drag you down to the level of the competitor…

For example, you may be hanging out and having a few laughs with friends to relax and unwind. This could aid in giving you enough energy for future large scale projects!

There are many tips that you can follow to help you avoid non-constructive banter. We’ll be mentioning some of those below…

The 1st tip is to profile socializers. The people in your personal circle, whether friends, family, or coworkers should all be analyzed. Look for patterns in their socializing behaviours. Are they dreary drama queens who like to gossip? Are they comparison freaks trying to live up to trends?

After profiling your circle, begin to regulate the distance between yourself and them. We’re not saying you should cut people off from your life completely. Simply keep polite contact, and to a minimum if you need to.

The 2nd tip is to avoid social media. Social media has more cons than pros. It is unfortunately not beneficial for socializing at all. Personally, we do not think you should use social media unless it is for business reasons.

If you run an enterprise or some kind of social change endeavour, then, by all means, use social media. Beyond such constructive uses, flipping through posts and chatting gains you nothing.

The 3rd tip is to seek a better social circle. One of the biggest problems with reducing contacts is loneliness. When you interact less with people, you may feel a sense of isolation and deprivation. You may feel urged to get back and interact with such individuals again.

It is like a self-destructive cycle of social addiction.

Weaning yourself of non-constructive socialization means switching to constructive forms of communication.

You can form a mastermind group, interacting with individuals who share your hobbies. Speaking of hobbies, you may start to develop yourself in some neglected aspects of your life. You’ll be meeting a lot of people on the way by doing so.

For example, let’s say that you’ve been negligent of your physique. It could have been a consequence of interacting with negative people for a long time. In such a situation, you could start hitting the gym again. There, you’ll be making constructive friends during your workout routines!

Life’s too short to be wasted on the banter with negative consequences. You can chit chat for fun if it aids in future productivity. Regardless, you should never sacrifice your ability to create for the sake of fun.

There will be other articles that discuss social improvement though. Stay tuned for more updates!

Also See : Is Australia Really that Racist or it’s just the Media that troll Australia?

What to Do in Canberra in January 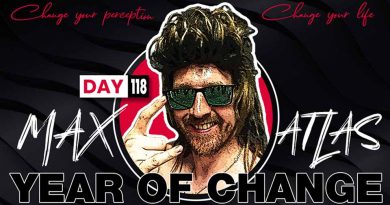 Be Yourself because You cannot be Anyone Else – Day 118 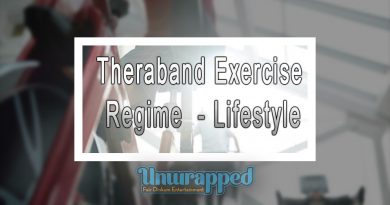 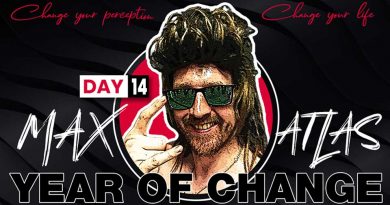 How Long Does It Take To Transform Your Strength, Fitness – Day 65