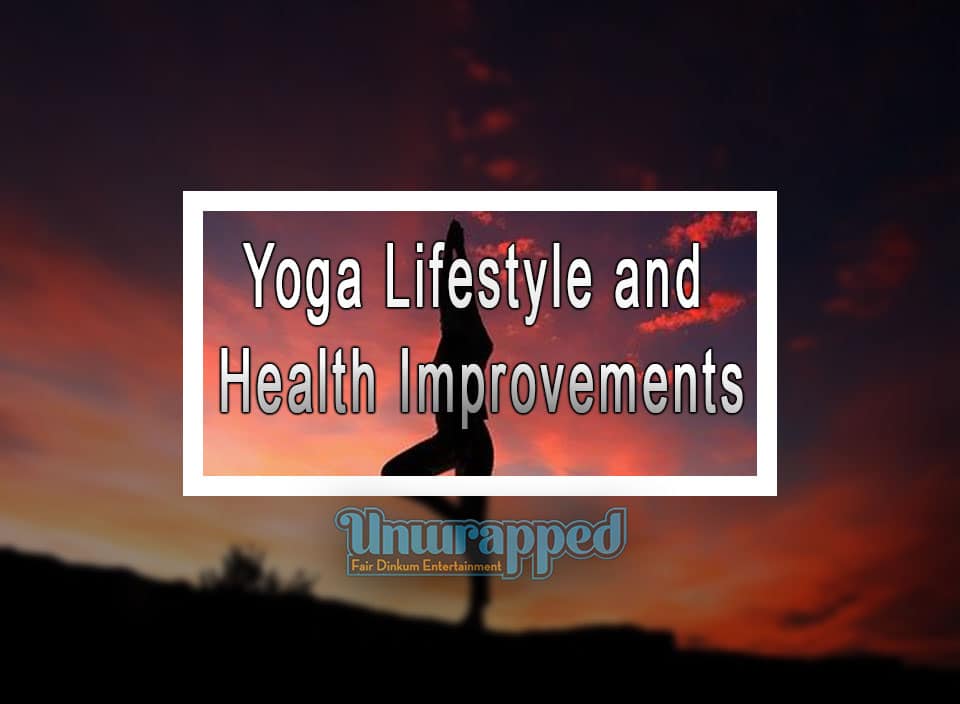 The word “Yoga” actually refers to a form of mental and physical disciplines from ancient India. Yoga in Sanskrit could mean to control, to unite and etc. Most of the time, the word “yoga” would only refer to Asana, a form of physical (postures) exercise. Many people (yogi for male and yogini for female) practice the skill for the sake of health and fitness, and have nothing to do with Hinduism or ancient Hindu philosophy.

Yoga is a form of exercise which basically combines physical postures, breathing and meditation. This combination makes the regime suitable for people who are suffering from heart diseases, hypertension, back pain and etc. It stretches the body. One would form postures while sitting, standing, lying down or headstand position. While doing such postures, one would train their breathing, relax the muscles and meditate.

Besides that, another factor which plays an important role in increasing the risk of coronary diseases is the stress factor. The meditation component of Yoga exercises are known to provide peace to the inner self, successfully reducing stress level. Some Yoga styles require the yogi or yogini to learn how to breathe deeply and focus his or her mind on the breathing. When this is mastered, the mind could become calm. To better understand the anti-stress benefits, during Yoga exercises, a decrease of catecholamines (dopamine, norepinephrine) had been reported. These neurotransmitters are released during stress and a decreased in such compounds would help one to feel calm and relaxed. Researchers also found out that the exercise could help one to be free from depression. Nearly every yoga students would admit that they feel better mentally, physically and spiritually after classes. The discipline has now become the subject of studies to be included as an adjunct therapy to relieve signs and symptoms of depression and other kinds of psychiatric disorder.

Another study shows that Yoga exercises improve blood pressure. A six weeks study was carried out and decreased blood pressure was recorded on patients diagnosed with heart diseases. There was an average reduction of pulse rate to about 9 beats per minute. Improvements had been noted both on healthy individuals and patients diagnosed with heart diseases.

If one has a chronic medical condition, you could start with a more alignment-oriented style of Yoga like Iyengar yoga, Viniyoga or Kripalu yoga.

Make sure you select the best clothes for going on a walk:

How to Write a Perfect Essay Outline?

How to Write a Perfect Essay Outline?