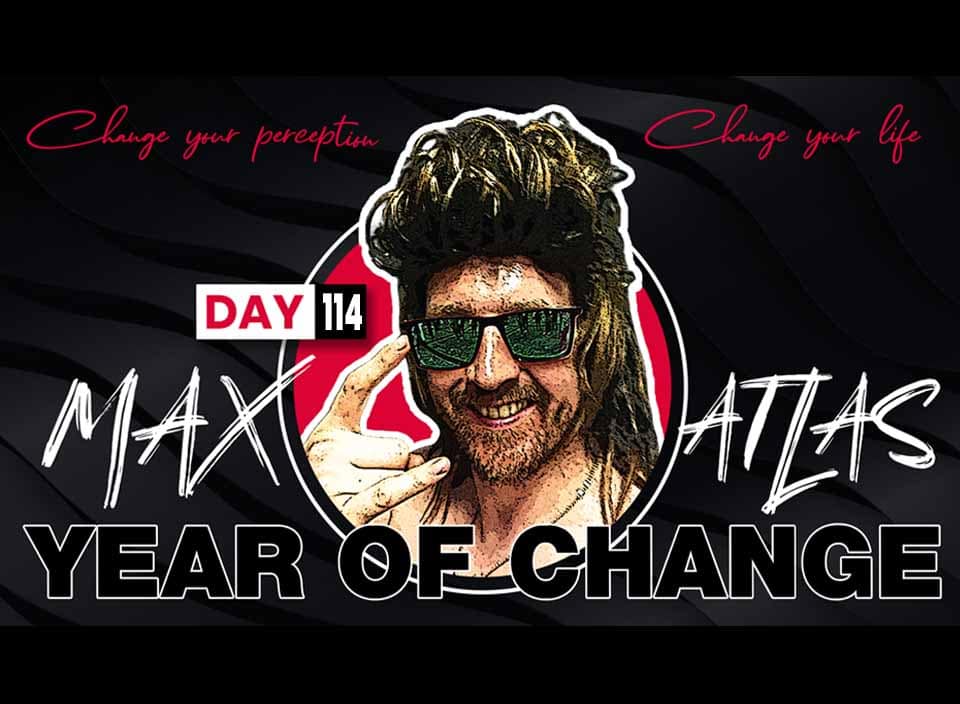 I woke up today and my hip was pretty sore, so I jumped straight out of bed into some stretching. I’ve learned that stretching isn’t necessarily about trying to relieve a particular ache, but rather about loosening up the entire body. When the entire body is loose, then everything functions better as a whole, which in turn helps with aches and pains. This is precisely what happened for me, as the pain in my hip was pretty much gone by the time I set out for work. There really is much more to fitness than pure strength, and I wish I’d found that out sooner.

I decided to work out a bit earlier than usual since I had to take my kids to an extracurricular event later on. For some reason, I found it hard to muster up the energy needed to work out as intensely as I would have liked. I’m so used to exercising at a specific time, I guess that the sudden change was enough to throw me off. It wasn’t a complete loss, but I was still disappointed with how I performed.  I’ll definitely look to make up for this tomorrow.

My clothes are starting to get too big, which is a very promising sign.

After we got home later in the night, we had a quick and simple dinner. I randomly got a craving for beer, probably because I frequently used to drink beer around this time, but it faded pretty quickly. I also felt a little too restless to fall asleep, so I went for a quick walk outside. This seemed to do the trick, as I was able to doze off without much issue after that.

It’s good to keep your meals simple every now and then, especially when you want to take it easy.

A change in schedule threw me off, but that’s no excuse. I’ll have to be better prepared in the future.

Today’s workout was a disappointment, but I’ll get back on track like always.

Quote of the Day

“Every man dies. Not every man really lives.” – William Wallace

When you come to be this determined, bouncing back is the only possible response to shortcomings. Failure is inevitable, but it doesn’t define who we are in the long term. Now that I’ve started to take this to heart, I’m growing no matter whether I win or lose the day.

Day 114 of the Year of Change Wrap Up

Stay Connected
46,021FansLike
5,660FollowersFollow
839FollowersFollow
Previous articleControl What You can Control and Accept what You Cannot – Day 113
Next article30-DAY RUNNING CHALLENGE