Skip to content
You are here:Home / Why Northern Ireland Borders Will Remain Open 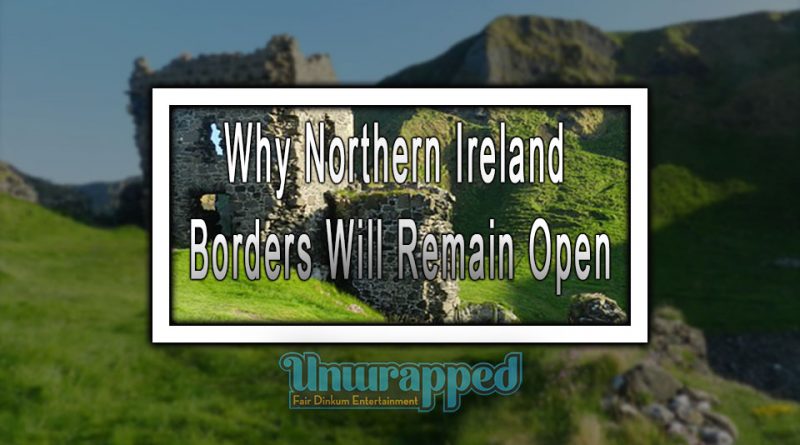 Northern Ireland borders – The vote for Brexit was a success despite the Project Fear by the Stay Team. Residents along the open border between the Republic of Ireland and Northern Ireland have the fear that things could change.

But is that true? Join us as we give you a deep insight into why this border will not be closed.

Things are likely to remain as they have always been. Those crossing will not be blocked in any way. They will just be required to pay a small fee to carry out currency change. Irish citizens will be able to visit and live in Britain. The current estimates already indicate that 400,000 have done that. These will not be chased back to their country as some Stay Campaigners claim.

Even before the vote results came out, Lord Nigel Lawson had already weighed into the matter. He is quoted saying “border controls” will be a necessity but “not prevention of genuine Irish from crossing the border.”

Theresa Villiers, UK Secretary of State for Northern Ireland was also not left behind. According to her, “the land border” shared with Ireland will be “as free-flowing after Brexit vote as it is today.”

The Northern Ireland Borders Will Not Close

In any case, the Northern Ireland borders are just on the map but not existent at all. You will find yourself crossing to the other side even without noticing.

British expatriates have shown a huge interest in Brexit many supported leave. Australia Unwrapped bring you the latest news from the home country, Check-Out: