Skip to content
You are here:Home / Australian Visa System Set to Come to The UK 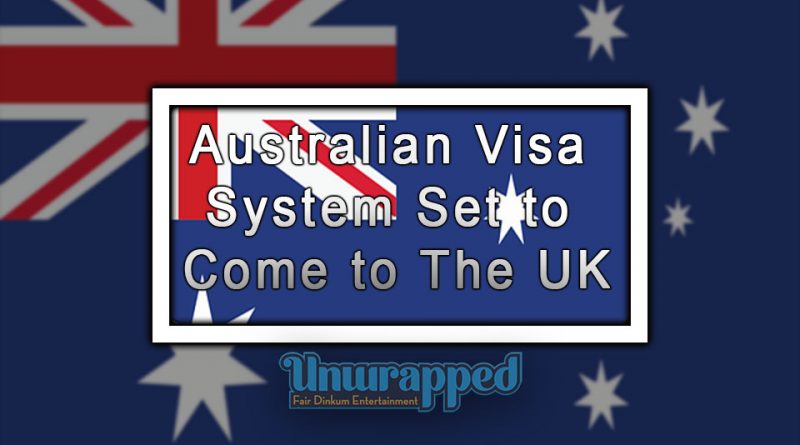 UK to adopt Australian Visa System.  Before the Brexit vote was initiated, it was impossible for the UK to introduce a points-based system. This is a kind of system that can cut down on the immigration of European Union citizens. But after the Leave Camp winning the referendum to leave the European Union, it is possible to have one. Doing so in a single market was hard. It could have resulted in higher economic costs.

It is true that the number of immigrants per head in Australia is twice that in the UK. But this is clearly a silent, good message to the United Kingdom. What will happen to it after Australian Visa system is introduced? The policy goals for Australia and those of the UK are different. The former has a points system targeting to bring in more workers.

The number people that a points system lets in are dependent on how the system itself is designed.

Now that the UK is set to leave the EU, it is now possible to regulate the number of immigrants entering the UK from the EU. Do not forget that the citizens of the EU hold rights of living and staining in any EU country. This right comes with a set of exceptions.

The UK now has an option of deciding to do away with the single market. That will regulate free movement of the EU citizens.

Foreign nationals who have the intention of entering Australia have to apply for a visa. This is basically a permission that allows the foreigners to enter and remain in the country.

There is a universal visa regime in Australia. With this, you must have a visa as long as you are a non-Australian Citizen. No country has been granted a visa-free access though there is an exception with the visitor visa.

By default, recent procedures have been instigated to ensure all visas are electronically issued. Therefore, the passport does not endorse any visa but instead confirms it.

The Types of Visas Available Are:

Visitor visa – issued to people entering Australia for a short time. These could be tourists or business people. The longest time allowed is 12 months except the Chinese citizens who have an extension for up to 10 years

Medical treatment visa – In case you have a medical consultation, organ transplant or donation in Australia, you make an application for this visa type.

Working holiday visa – Issued to those aged between 18 to 30 years and have the intention of extending their holiday. They should have a short-term work to boost their funds. Additionally, those given this visa must be from the following countries: Hong Kong, Canada, Finland, France, Malta, Germany, Japan, Italy, Sweden, the United Kingdom, South Korea, Netherlands, Belgium, Taiwan or Norway

In conclusion with this kind of Australian Visa system coming to the UK, the boiling issue of immigration will be well controlled.

Also See : The Urban Life is Killing Your Soul! Why Not Go Rural?

The #Brexit Deceit: Why a British Exit from EU won’t happen… 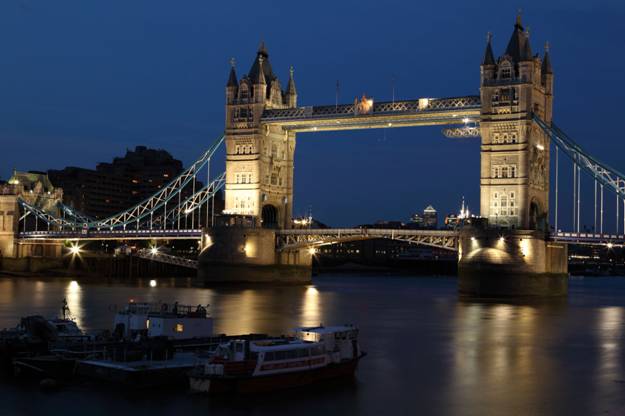 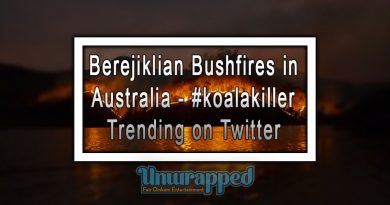