Skip to content
You are here:Home / Why Melbourne is One of the Safest Cities in the World 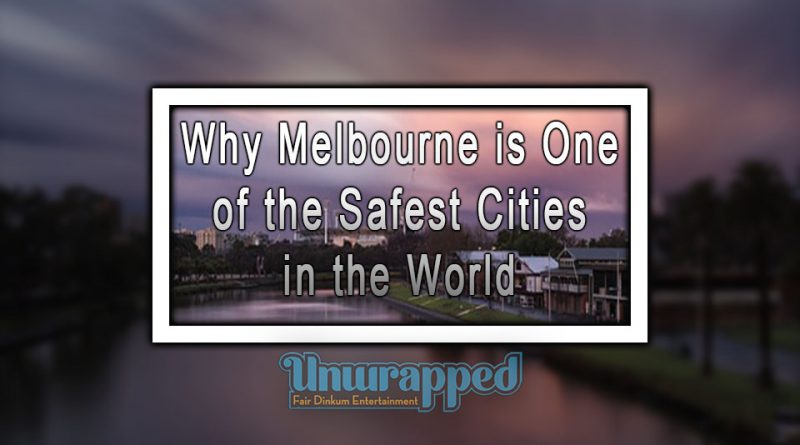 Melbourne One of the Worlds Safest Cities

When you look at statistics you will find that Australia is one of the safest countries in the world. The only danger you will have when travelling in Australia is from the sun, which is easy to solve when you lather enough sunscreen.
The safest city though is Melbourne and there are several important factors that contribute to this conclusion. Melbourne which is the capital of Victoria and the second largest in Australia is also called the Cultural Capital with more than two million tourists per year.
To achieve an 81% safety index is excellent for a city of its size. The most popular neighbourhood is the Central Business District with an abundance of international brand stores, company headquarters and outlets.

Melbourne Cosmopolitan at its Finest

The overall risk for both tourists and locals are very low, muggings, pickpockets and scams risks are very low as well. A very important aspect is that women are very safe in Melbourne with the risk below 10% for women travelling solo in Melbourne.
Terrorism is an important factor when you look at country and city safety and here the risk of terrorism threat is zero. When you visit Melbourne you also have only one risk, watch out for the UV index, which is high.

Read More : Japanese Restaurants in Melbourne
A report from the Economist that does an annual safe city index, found that it is not so that bigger cities around the world are necessarily unsafe as we see with one of the largest in the world which is Melbourne. Cities are ranked according to infrastructure security, health security, digital security and personal security.
Personal security includes all types of violence, terrorism and urban crime. Infrastructure security considers the building, bridges and road safety, health security considers emergency services and hospitals while digital security includes cyber-attacks. The report looks at 49 different indicators of a city and they are scored out of a 100. The safer the city, the higher the score.
In the top 11 safest cities in the world include two of Australia’s cities, with Melbourne the safest with an overall score of 87.3. Consider the vast number of massive cities in the world and to find Melbourne ranked as the fifth safest city in the world is a massive achievement.

Melbourne as Most Liveable City in the World

In addition to being Australia’s safest and the fifth safest city in the world, Melbourne enjoyed being the most liveable city in the world for seven consecutive years in a row.
Only this year did Vienna topple the world’s highest-ranking city. Vienna that scored 99.1 per cent this year, is only 0.7 per cent higher than Melbourne. The liveability factor is based on the city’s safety and low crime rates.
The only aspect that made Melbourne lose its place as most liveable city is the improved stability that Vienna showed. Melbourne still has the highest ranking in the world as far as environment and culture are concerned while scoring maximum points in the infrastructure, education and healthcare categories.

It is interesting to note that not one of the cities in the United States made it close to the top 40 safest or most liveable cities in the world. Yet Melbourne has continued to feature as one hell of a city for all the right reasons.

Also See : Top 10 Places To Visit In Melbourne Australia in 2020 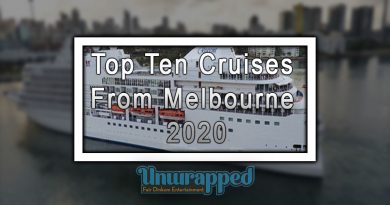 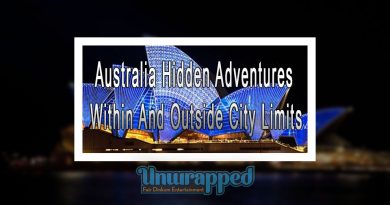 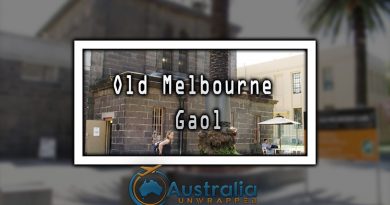 Top 10 Places To Visit In Melbourne Australia in 2020