Skip to content
You are here:Home / Space debris – Australian Innovation Clean Up 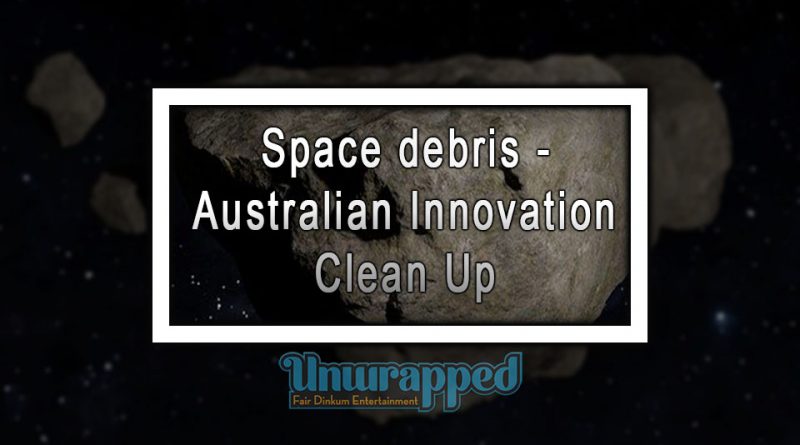 How Australian innovation could clean up space debris. Each day, countries from around the world launch their own space satellites. With the dawn of the internet and heightened communication and online security, the need for satellites and space navigation just got bigger.

Satellites have different purposes. Among these include the following:

These satellites orbit the earth and send data signals back to the station on earth for interpretation. Aside from satellites, there are also numerous space stations also built to repair these satellites and for other space study purposes.

What is Space Debris?

However, these mankind space structures usually got broken and sometimes become unrepairable. Once broken, they just float in the earth’s orbit as the debris along with other trash from other satellites and structures. Unfortunately, most of these structures are beyond repair and there is no way for them to get collected and be properly disposed of. These space debris collide with other working satellites, causing trouble in communication and other satellite projects. Once broken, these satellites will add to other debris. As a result, they pile up in the space orbit, making it a polluted with space debris.

This space debris is piling over time as man continues to send satellites and build structures in space. To address this problem, an Australian innovation called Brane Craft was developed to remove trash from and help clean up the Earth’s orbit. Just like other spacecraft launched by Distributed Orbital Garbage Sweeper (DOGS), Brane craft aims to sweep the space orbit from pollution. Another example of a space sweeper is the CubeSat.

Brane Craft, is a spacecraft measuring about 1sqm with thinner than half of a human hair. It is very lightweight and easy to operate

What Does it Do?

This spacecraft is launched in the Earth’s orbit to collect every single debris it comes across with within the perimeter. It can go as far as the distance between the Earth and moon. It works by wrapping the debris and then land in nearby asteroids such as Phobos, Deimoswhere they can be a part of.

What Should be Done?

Mankind’s need for satellite does not show any slowing down in the near future. Communications, navigation, and weather forecasting depend on it. With the growing need for space exploration, Earth’s orbit debris continues to pile up and there is a chance that the place will be polluted, too – soon. In this regard, satellite launchers should be responsible enough in cleaning up the debris that their structures leave in the Earth’s orbit. Every satellite launching program should have at least a contingency plan on how to clean up their mess when their device breaks down while orbiting the space.

Australia’s innovation offers a huge chance and opportunity for countries who keep on launching space satellites to clean up the space debris they cause. This device can be used to help the world and space around it a better place for the future.

10 Tips When Caring For Farm Animals 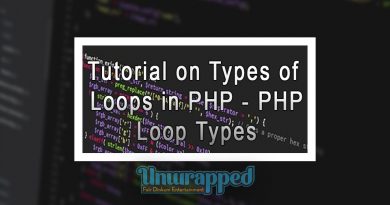 Tutorial on Types of loops in PHP – PHP Loop Types 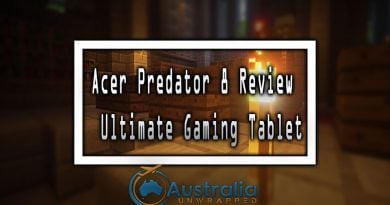 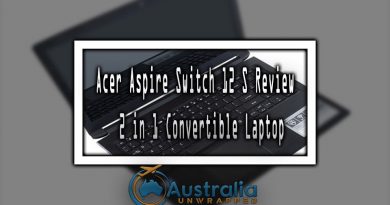