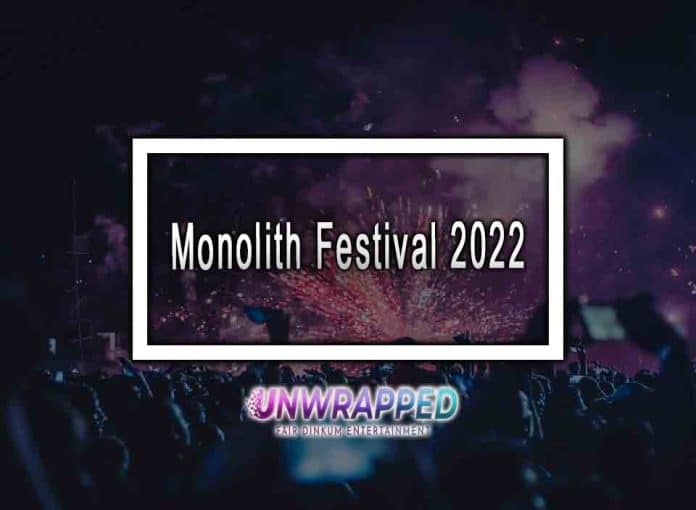 The massive and approaching event line-up will occur in outdoor settings in August 2022! For the first time in seventeen years, Australian rock icons Karnivool and cog will tour together on the same line-up. They will be accompanied by ocean grove, plini, sleepmakeswaves, reliqa, and yomi ship!

Karnivool headlines the bill, having established themselves as one of the essential global forces in progressive modern music with their critically acclaimed debut, Themata, the ground-breaking follow-up, Sound Awake, and the Aria-winning #1 album Asymmetry. Karnivool recently held a live stream to commemorate the tenth anniversary of their album Sound Awake, now available for pre-order on Blu-Ray.

While many laws and constraints governing COVID-19 have been reduced, council approvals for critical aspects such as locations, production, and vendors require ahead booking, leaving Destroy All Lines with little choice except to postpone. Apart from the dates, the only other minor change is the single-staged event in Melbourne, relocated from Reunion Park in Burnley to the Port Melbourne Industrial Centre for the Arts (PICA). It will be potentially one of the first performances at PICA, which will open for business on 1 Jun.

The Monolith Festival will continue on 27 Aug at PICA in Melbourne before wrapping off on 17 Sept at the Red Hill Auditorium in Perth. The festival’s original music program musicians have all consented to the new dates, which is wonderful news. The seven-band line-up features Karnivool and Cog, two Australian rock powerhouses traveling together for the first time in 17 years. Ocean Grove, Plini, and up-and-comers Yomi Ship are among the other Australian progressive hard rock legends set to perform.

Karnivool is a Perth-based progressive rock band that started in 1997. Ian Kenny is on vocals, Drew Goddard and Mark Hosking are on guitars, Jon Stockman is on bass, and Steve Judd is on drums. Karnivool arose from a high school band created by Kenny and Goddard. To date, they’ve released three studio albums. International press giants such as Rolling Stone, Billboard Magazine, Kerrang!, and Rocksound have praised Karnivool. It’s an uncommon sight to see them on a festival bill, and it’s even more impressive when they’re potentially reunited for the first time in 17 years alongside long-term musical brothers COG!