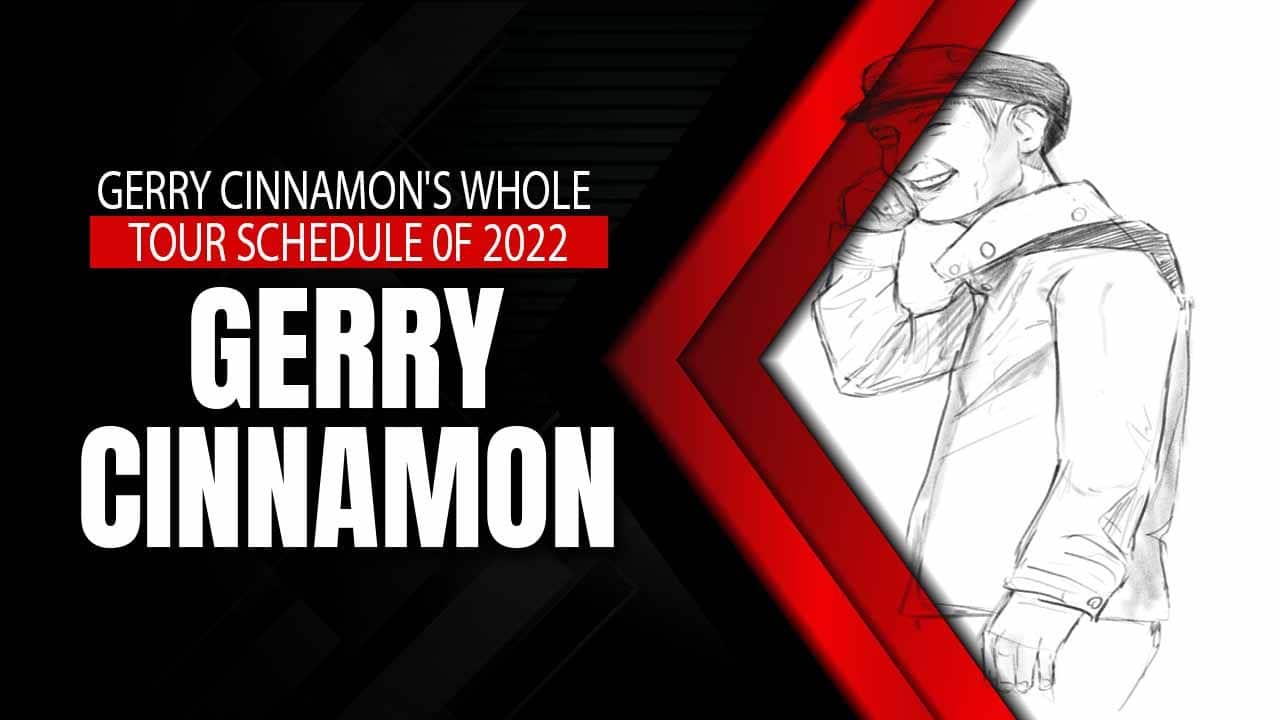 Gerry Cinnamon’s second album, “The Bonny,” has been reissued as a “definitive” version, which contains a fresh new song called “Ghost,” which you can listen to now.

‘Kampfire Vampire’ and ‘Fickle McSelfish’ have been re-recorded for this edition of the CD. The “definitive” edition of “The Bonny” was released today (November 13), with CD and vinyl versions following on December 11. ‘Ghosts,’ which was written “around the same time as ‘Kampfire Vampire,’ ‘Fickle McSelfish,’ and ‘Roll the Credits,’ so it’s great to have them all on the same record,” according to Cinnamon, is out today and can be heard.

Cinnamon said of this version of ‘The Bonny,’ “I’ve been waiting a long time to have those sounds back.” It probably should have been on the first album, but that’s what happens when you put your confidence in the wrong people.”

This “definitive” edition of “The Bonny” has new artwork from the series that was used for the alternate covers of the album’s first release. The new artwork may be seen below.

You can see the tracklist for this version of ‘The Bonny’ below.

5. Head In The Clouds

Cinnamon said last April that owing to the coronavirus epidemic, he will be delaying some of his greatest gigs to date this won’t happen again we hope.

The Scottish singer-biggest songwriter’s gig of his career, initially scheduled for this summer at Glasgow’s Hampden Park, 2022 will boom.

“The fantastic ‘Where We’re Going’ recalls us of happier days,” NME’s Damian Jones noted in his review of ‘The Bonny.’ This fist-punching festival hit in the making is definitely the finest song on the record and the music that’ll be on repeat on lockdown playlists all summer.

“The frightening Spaghetti Western-infused ‘Mayhem’, on the other hand, demonstrates how far the Glaswegian’s songwriting abilities have progressed.” The music starts with a lo-fi mariachi twang before exploding into a thundering widescreen smash.”