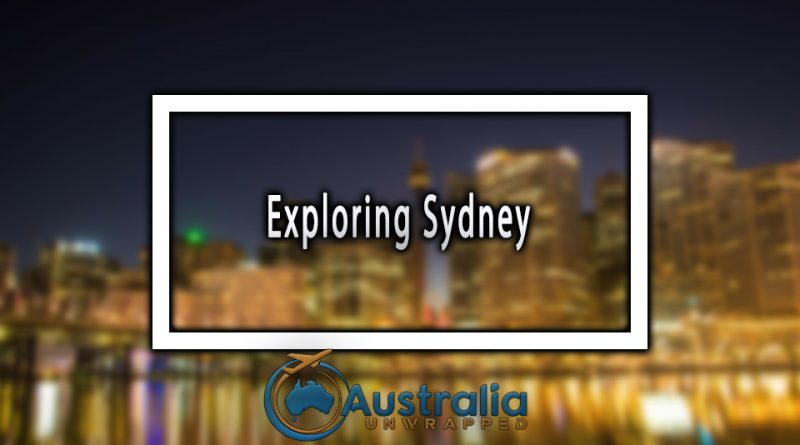 Everything You Need To Know About Sydney

Perched on the east coast of the Australian continent, only a few cities are as spectacular as Sydney, the land down under, where people speak English in a very different way. Its rugged nature will leave you in awe. Yet, this trip is often overlooked because of the massive distance within the hemispheres. It is Australia’s largest city, famous for its food, culture and blessed with more than 100 beaches which are bathed with calm sunshine and a roaring sea of tourists who visit this wonder at all times of the year.

Speaking of beaches, most people tend to believe that Phuket, Miami and cities like them are the only places to have the best beaches, and you can read guides like the Bang Tao Beach Guide to fly off to one of those beaches, but Australia serves no less in this regard too. The capital of New South Wales hosts most of the country’s essential harbours and business operation units. Sydney has also gained considerable popularity as a tourist spot, given its beautiful gardens, attractive towers and the world-famous Opera House. Let us take a more in-depth look and try to find out what makes Sydney so great.

Arriving At The Airport

When you arrive at the airport, there are two main options. You can choose to commute to downtown, one of the most straightforward methods is the airport link train which costs about 20 AUS dollars—a bit on the heavy side but it only takes about fifteen minutes to reach downtown from the airport. If you are not travelling alone and have a friend, relative or partner you can share the trip fare with, then it makes more sense to take an Uber or a taxi, which will cost you around 40 AUS dollars.

What started as a remote island for castaways and convicts has now become a place that anyone would like to call home. In downtown Sydney, the streets are safe, people are friendly and approachable, and you will find that it is effortless to get around. If you plan on using any public transportation while you are in Sydney, you need to pick up something called an opal card, which is the city’s relatively new tap on and off payment system. You will be able to use this card on trains, busses, ferries and pretty much everything in Sydney.

The Sydney Opera House is the heartbeat of the city, known for its symbolic design of sail-like structures, dominating the harbour ready to cast out to the world. It is one of the most famous sites in the world. You can get a paid guided tour of the Opera House, or you can come back at nighttime for a concert. Still, the real thrill is in just observing the sheer magnanimity of the structure and walking around it, trying to captivate as much as possible within the blink of an eye.

From the Opera House, you can take a train to the Featherdale Wildlife Park, which takes around 45 minutes to reach. A trip to Australia won’t be successful until you see Kangaroos, Koalas and Tasmanian devils. Featherdale is a park that allows you to get in touch with the animals on a more personal level, unlike other zoos in the city. This wildlife park only hosts animals and wildlife which are indigenous to the lands of the Australian continent.

While you are in downtown, you must check out the Sydney Tower Eye, where you can take a ride all the way up to the observation deck to enjoy the magnificent view of the city. The ticket for the observatory costs somewhere around 30 AUS dollars, and you will have a guided tour of the view. The Sydney Tower is the tallest structure in the city, and on a good day, you will be able to see the blue mountains on the west, and given the fact that cloudy days are rare in Australia, you can get some excellent views of the city, including the bird’s eye view of the harbour. Sydney Harbour is the envy of all docks. You can spend the majority of your time here and leave with a great experience as it is home to Sydney’s most famous attractions, including the Harbour Bridge and the Opera House.

At the center of these two attractions is a circular connecting area which is always bustling with live performances, shops and restaurants. The circular connecting platform is not only a tourist hotspot but also a place loved by the locals where they come out for an evening stroll and enjoy quality time with their loved ones. The Harbour Bridge is also famous as it allows tourists to climb on top of it. Sitting by the waters, you will always be able to see people scaling up and down the bridge, but the only downside is that it costs over 200 dollars to take that tour.

Top 10 Reasons to Visit the Birthplace of Australia, Sydney in 2020 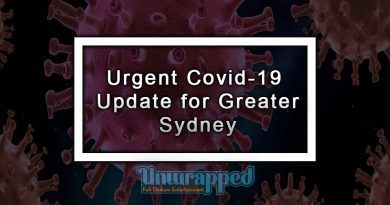 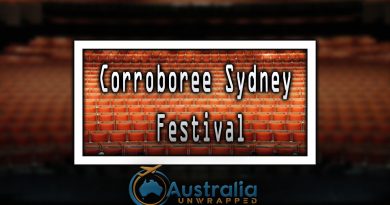 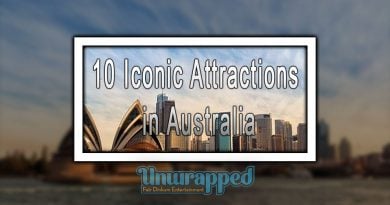