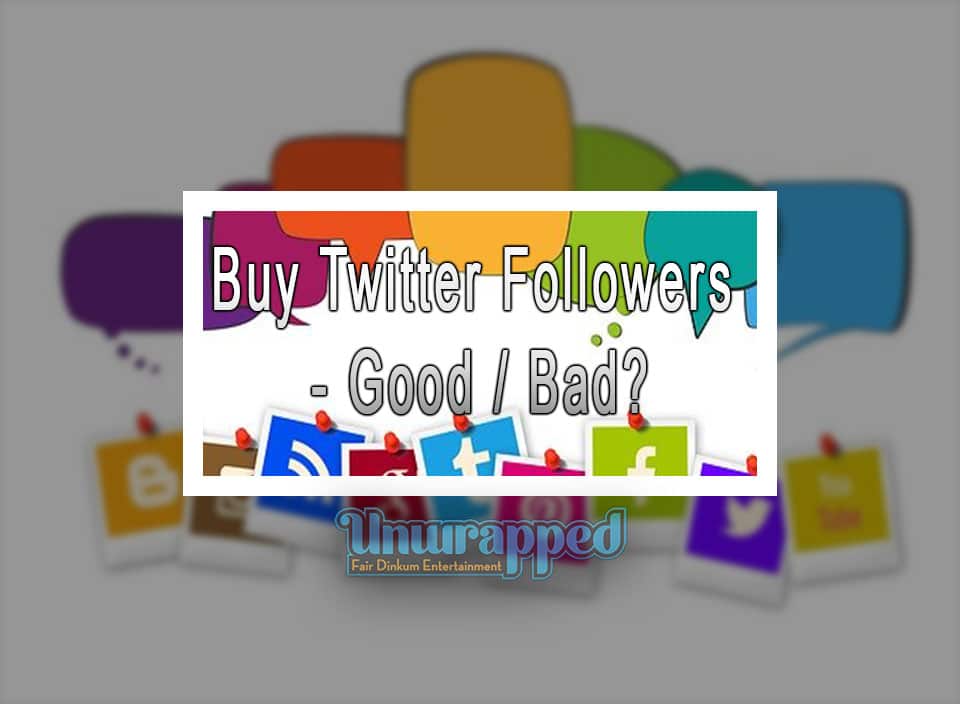 Buy Twitter Followers – Twitter followers A huge twitter following means big business because of how popular you are on tweeting circle. But if the followers are simply accounts that do not have any human interaction just re-tweets, everything that your account says,  its  of very little value. A number of studies suggest that simply having a large number of followers on social media does not indicate that you have an influential twitter profile.

Twitter is a social platform and although there is room for sharing content, it is also about listening and engaging with others mostly on social and political issues. If an account interacts and replies to its audience, it is usually much more useful and influential compared to an account with thousands of followers but does not tweet to them.

There are only two reasons why you could consider buying followers:

The rule is simple: the more followers you have, the more people will believe that you’re well connected and will more likely trust you enough to follow you.

Once real users see your Twitter numbers rising, they’ll be more likely to follow you as well. If someone claims to be an expert on fashion but only has 23 followers, most people will not take him or her seriously. If that number is more like 800 or 2,000, they become a considerably more reputable source – one that users will be much more likely to follow. This shows that your Twitter robot followers are actually generating real followers as a result of your imagined prestige.

Buying twitter followers is a lot easier than to earn them. Gaining a real following takes time and effort – you need to consistently be sharing great content, posting hilariously witty remarks, or broadcasting the latest news and trends.

Buy Twitter Followers – Be in no doubt having multiple followers gives you kudos! If you would like more followers contact me HERE. An alternative to buying followers is using an app which can help you grow them, check these out: 25+ Best Apps to Get Followers on Twitter (2020). I can provide whatever you need for Twitter. However, bear in mind if you are caught out then it’s like driving a Lada with a Ferrari Badge.

YouTuber – I Trapped the Ender Dragon in Minecraft Hardcore

Online Marketing Find Out What You Need To Get More Sales