Skip to content
You are here:Home / Bremer Bay – Western Australia 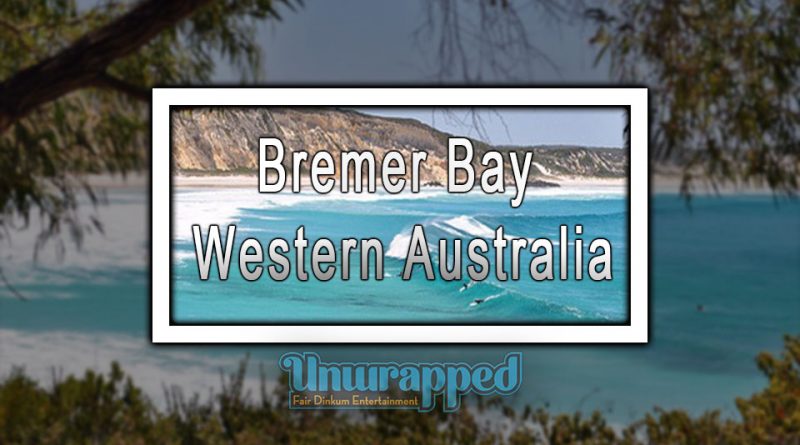 Bremer Bay is a beautiful coastal town which is located on the south coast of Western Australia. It is located in the Great Southern region in between Esperance and Albany, right at the mouth of the Bremer River. This town is situated at a distance of 515 kilometers towards the south-east of the capital city, Perth as well as 180 kilometers towards the east of Albany. This small town entertains a population above 240 only. Interestingly, the electricity here is generated by the way of the wind-diesel hybrid system. Bremer Bay is noted for its stunningly beautiful beaches. This bay was named by Sir John Septimus Roe who visited this place in the year 1831. This bay has been named after the captain of HMS Tamar, Sir James Bremer.

History of the Bremer Bay:

Bremer Bay is an attractive tourist destination and there are a number of places where you can have the time of your life. The beaches here are serene and beautiful. Decent accommodation is entertained for the tourists here. This place is a paradise for the fishermen, bushwalkers, swimmers, surfers as well as bushwalkers. The famous activities performed here are nature photography, bird watching, hiking, etc. The Bremer Bay Caravan and Camping Park are yet another tourist attractions of this city.

Make some time to spend a day or three relaxing and enjoying some of the scenic towns in WA:

A man so Misunderstood 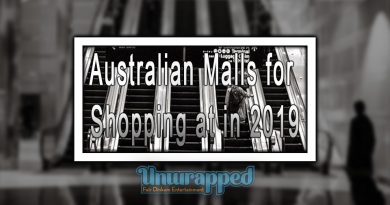 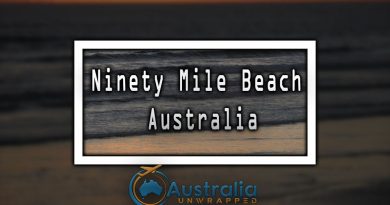 Visit Rottnest Island – Location, History and Things To Do