Skip to content
You are here:Home / A Man so Misunderstood 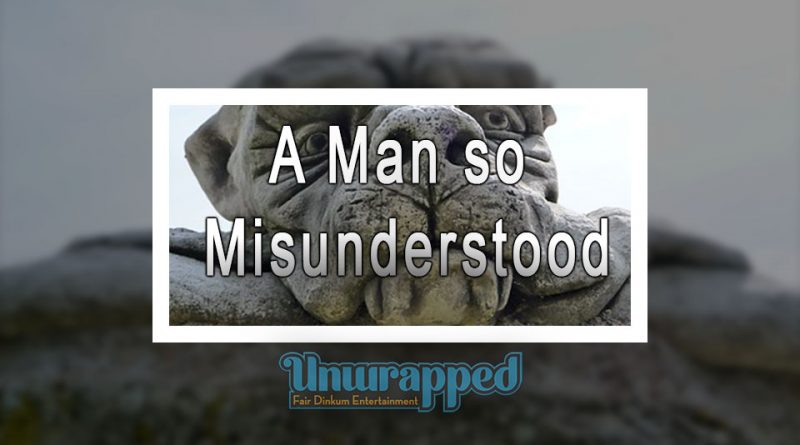 A man so Misunderstood – Dianga’s Work Leaves many Baffled

Clay is a forgiving thing, once I make a mistake, I easily fumble with it in the direction of truth,” says John Diang’a, affectionately known as the “mad man” of Maseno.

As you drive from Kisumu to Maseno, the scorching sun is replaced by cool air before you spot a building near Lela shopping center.

Approaching the gate to the nearby homestead, one is confronted by the curved images featuring coiled thighs. “they warn the visitor that he is about to encounter modern art,” says Diang’a.

Inside the homestead is a carving and sculpture workshop where impressive art pieces rest, some scary.

The Land of Ogres

One is an ogre with spikes all over and the face. It was done in 1978 for a KBC programme known as The Land of Majitu (The Land of Ogres).

In the gallery are also artworks depicting Kenya’s struggle for independence.

Diang’a captures the social milieu as well. Among the paintings is a man battering his wife, and another one beating his child.

“They were meant to show the world what was actually taking place so that solutions could be found to some of these unkind cultures,” says Diang’a.

Inside the main entrance, you will encounter magnificent statues each conveying its own meaning.

Diang’a started by painting clay models in primary school. He would join the University of Nairobi in 1973 and study fine arts after which he taught at Siriba, Kagumo and Kisii teacher-training colleges. He retired in 1991.

“” When I stopped teaching, some people said I had gone mad. Now they have realized I don’t just paint for the sake of it,” he says.

Dianga’s first national exposure was a joint exhibition at Kisumu Arts Festival in 1968, organized by poet Okot P’Bitek and later the following year, at Pa Ya gallery in Nairobi.

Among his best achievements was in 1971 when he was commissioned to produce a repeat relief sculpture of the Kenyatta International Conference Centre.

In 1977, he led the Kenyan Visual Arts Exhibition team to the FESTAC exhibition in Lagos, Nigeria, where his artwork sold immensely.

In 1990, Diang’ an established the Esiepala Cultural Centre in Maseno which houses East African art.

His work was exhibited in Frankfurt, Germany, in 1991, and at the Catholic Centre in St, Virgil, Australia.

Diang’a is the vice-chair of Kanyakwar Cultural Centre which is being developed in Kisumu (Kenya’s third-largest city) with a Luo traditional home already done. 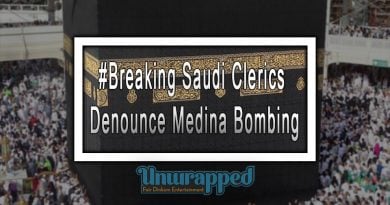 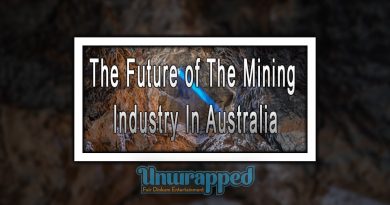