Skip to content
You are here:Home / Lancelin – Western Australia 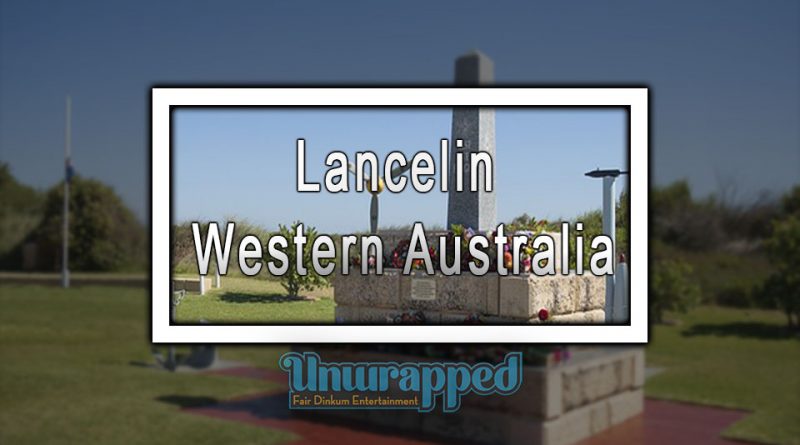 Lancelin is a beautiful small fishing as well as tourist town of Australia. It is located in Western Australia, at a distance of 127 kilometers north of Perth. This town lies within the Shire of Ginigin at the very end of the Wanneroo Road as well as a few kilometers away from the start of the Indian Ocean Drive. This town lies close to the shipwreck site known as the Vergulde Draeck or Gilt Dragon which was ruined 28th of April 1656 on the rocks close to the shore. It entertains a permanent population of over 600 residents. Since it is considered as one of the major tourist destinations of Western Australia, the strength reaches up to several thousand during the peak times of Christmas and New Year.

Read More : Does Manufacturing in Australia Have a Future?

The name Lancelin originates from the Lancelin Island which is located nearby to this town. This island has been named as such after the scientific writer, P.J. Lancelin. The name was given by Captain Nicolas Baudin during the expedition of Frenchman in the region. Initially, this area served as the holiday camping place in the 1940s. Various holiday shacks were built here for all the tourists back then. However, the interest of the citizens in this area grew once it was designated as a port which was utilized by the lobster and crayfish fishery. Finally, it was gazette in the year 1950. And it was originally named as ‘Wangaree’ which is nothing but an Aboriginal word for the fish.

As a tourist, there are a number of activities that could be enjoyed at Lancelin.You can visit the Lancelin Island Nature Reserve to enjoy the views of the flora and fauna of this area. The sandy beaches are serene which also entertain a number of sports activities for all the adventure junkies. There are plush cafes and restaurants where you can dine on the delicious sea-food.

Take time to see the majestic national parks in WA such as: 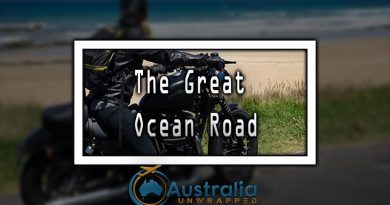