Skip to content
You are here:Home / 7 Female Celebrities You Didn’t Know Had Cosmetic Surgeries

Female Celebrities Who Had Cosmetic Surgeries

Technology and modern medicine has sure given rise to cosmetic surgery, especially amongst the rich and famous in the entertainment industry. As long as you have the cash for it, you have access to the best plastic surgeons in the world.

In a world where many are famed for having the largest breasts, the most beautiful lips, etc, these celebrities weren’t about to be left behind.

For Jessica, just like other celebrities who have gone under the knife for one procedure or the other, good looks wasn’t the problem, I guess she wanted perfection. She admitted that she hated the lip injection she got in 2006, saying it made her look “fake”, and she couldn’t wait for lips to get back to its old shape.

Victoria, who is the wife of ex-star footballer, David Beckham, has had her share of the surgeons’ knives, an experience she has openly admitted to not only regretting but also feels bad about lying about them. Maybe she has learnt a thing or two about contentment.

Just like her big sister Kim, Kloe has also had some jobs done on various parts of her body, some of them she wasn’t so impressed with. Like the face fillers she got, which she said made her look “crazy”.

She has admittedly tried Botox on her face once which she came to regret, claiming it made her face look weird. That’s what you get for experimenting unnecessarily with cosmetics surgery.

Kylie seems to have looked up to his sisters, a little too much for her good. She admitted to have made her lips a little too big for her face, although she had it fixed later, when she was not feeling it.

Kourtney had breast transplant done when she was still at the young age of 22, and Just like his sisters Kloe and Kylie, she regretted going under the knife, saying they made her “look a certain way” and that she was thinking about removing them. 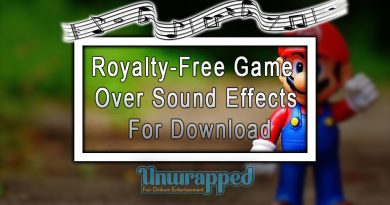 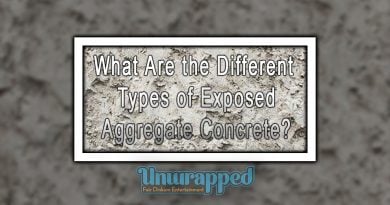 What Are the Different Types of Exposed Aggregate Concrete? 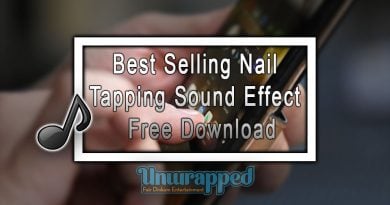