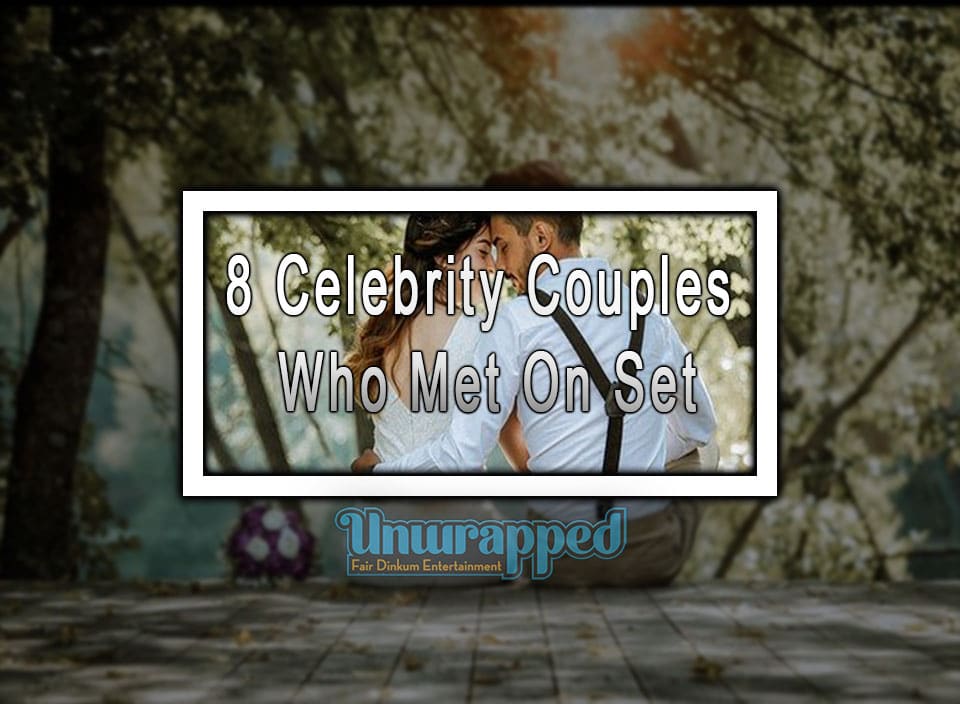 When people spend so much time in each other’s company, touching, kissing, laughing, crying, shopping, etc. something is bound to happen, and boy did something happen.

Acting based on genuine chemistry could best describe some Hollywood onset relationships that had been carried on, into real life. Maybe when they seem to be acting a love scene so well, they weren’t acting at all.

These are star actors who met while on set together and fell in love. While some dated very briefly, others got hooked for life.

This power couple co-starred on the blockbuster action movie Mr & Mrs Smith. Love happened, and the chemistry we saw on TV didn’t remain just on TV as Brad and Jolie dated and got married soon after.

They met on the set of the popular TV series Game of Thrones. Their romance might have been brief and complicated in the movie, Harington and Rose fell in love anyway and are now husband and wife.

Samira and Lauren met on the set of Orange is the new black. While they may not have been acting colleagues, as Lauren was just a writer, they had chemistry behind the scenes. The couple began dating and got married later in 2017.

Well, look at that, Snow White and Prince Charming in the movie Once Upon A Time, actually getting married in real life, what a fairytale ending.

The couple met while working together on the movie True Blood. The relationship seems to have taken off immediately from the first episode. They dated for a couple of years and finally tied the knot in 2010, and they have remained married ever since.

These two seem to have been dating since forever after meeting on set for The Last Song. Although they have been very secretive about their relationship, they have broken up a couple of times and came back together.

This beautiful couple met in 2011 while working together on the movie The Place beyond Pines. They have two kids together.

Co-stars in the Sci-Fi movie Matrix Reloaded, the couple got married in 2002. They remained married for almost 17 years; sadly, they decided to go their separate ways, after divorcing in 2018.