Skip to content
You are here:Home / 7 Famous Actors Who Almost Died on Set 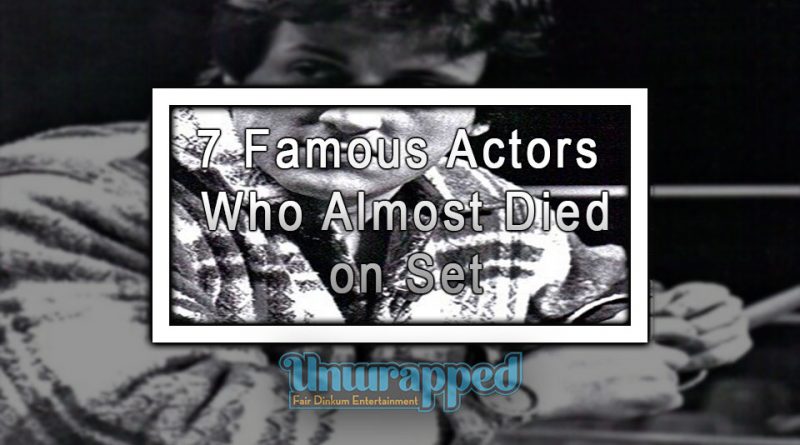 A Near-Death Experience For These Seven Actors on Set

There are almost always freak accidents that happen on set, while shooting movies, some of these accidents coincide nicely with the context of the scene being shot, and is left as if it was planned. On some not-so-fortunate times, these accidents leave the actors needing emergency medical attention.

Below are some of the actors who have had these unfortunate experiences.

George, while doing a stunt on set for one of his movies Syriana, suffered a pretty serious injury to his back which had left him needing a complex surgery to fix.

Mr Rocky Bilbao has had his share of run-in with onset mishaps and misfortunes, some of which he asked for.

While filming Rocky IV, Stallone was believed to have asked Dolph Lundgren punch him with all he’s got. Such a risky venture when you realize how monstrously huge and strong Lundgren was. He did as Stallone asked, punched him so hard, that is had his heart shook, literally. Stallone had to spend 8 days in intensive care as a result.

Mr. Stuntman himself. It would be weird not to see his name here, given the kind of daring stunts he undertakes in almost all his movies. In one of his earliest movies, Police story, Chan, while trying to leap from a rooftop, to latch onto a pole, he dislocated his pelvis and cracked his seventh vertebrae. Sounds like a lot of hurt.

In one of the scenes in Die Another Day, where Miss Halle was having a romantic moment with Pierce Brosnan, she choked on the apple she had in her mouth. It took a Heimlich manoeuvre intervention from Brosnan to save her life.

In a hanging scene that apparently went wrong in the movie The Mummy, actor Brendan Fraser almost lost his life. According to Rachel Weisz who was co-starring on the move, Fraser actually stopped breathing and needed resuscitation.

Charlize in a scene in the movie Aeon Flux, landed on her neck as she was trying to perform a black flip. The injury almost had her paralyzed while production for the movie was shut down for up to 8 weeks.

Miss Fisher, who starred in the 2013 movie Now You See Me, almost drowned in a water tank used in one of the scenes. The crew thought she was still acting when she was actually motioning for help. 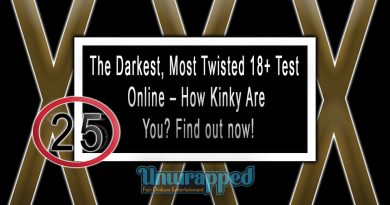 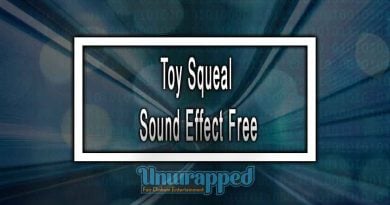