Skip to content
You are here:Home / Top 10 Of Peter Dutton’s Controversial Moments 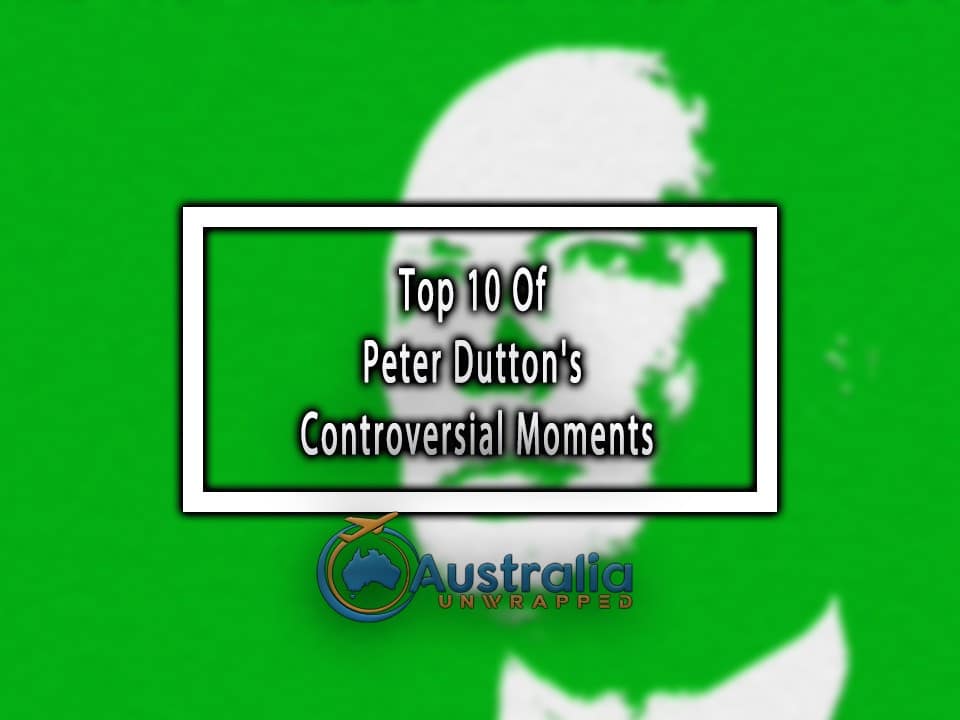 Peter Craig Dutton seems ambitious to take charge of the country and also the party he comes from. The Liberal Party is expected to be run under his leadership, and he might be the one to call the shots for them. There’s a lot of speculation regarding his ability to do justice to the position he is likely to hold.

He will also be running a campaign for himself in the up and coming elections as he is eager to make it to The Lodge. He is pretty devoted to becoming the prime minister of his country and being at the helm of all the essential things.

We need to take a thorough look at his controversial moments as we are in a dire need to know the man who aspires to be our next prime minister. Dutton has a multi-faceted personality, and we have to unravel each one of these facets in order to know him completely.

1. Dutton Was The One To Raise The Fee to $7 For Visits to GPs

Dutton made some terrible decisions as a health minister, and perhaps that’s why he could last no longer than a year. Although he existed as the country’s health minister for a fairly short span, some of his decisions still remind us of him and his worse governance. One of the most dreaded decisions Dutton made as premier of the health ministry was suggesting an additional fee of $7 for visits to GPs. This decision got backfired in little to no time, and he had to give up on his position, therefore.

When Miss Sarah was on her way to Nauru, she doubted she’s being surveilled. When she verbalized her concern before everyone, Dutton started denying it straight away. Later on, the immigration department revealed the truth that tipped the scales in favour of the senator. The company that was hired for this task also made an admission in public. This whole scenario would have been really embarrassing on his part as he was proved a liar.

3. Dutton Got Voted As the Worst Health Minister Australia Had In The Last 35 Years

He had a lot of trouble operating from the office of the health ministry. That is why he was ousted within a very short time. He earned ill-repute while serving as Australia’s health minister. He must be having his foot in his mouth as the data of a survey revealed him as one of the worst health ministers in Australia’s history of 118 years. It’s his performance that disfavored him greatly and took the fortune away from him.

4. Dutton Has Had a Bone To Pick With His Own Party-Mates

He doesn’t really give two hoots about the party policies and acts as a maverick most of the time. He represents the conservative side within the Liberal Party, and that’s why he is more than often in hot waters with his own colleagues. When it comes to choosing between his own prudence and party consensus, we all know what he prefers. He was quite a rebel under Turnaball’s leadership, even though he accepted a ministry in his cabinet.

5. Dutton called Australian society an ‘’Over-Tolerant’’ And An Excessively ‘’Forbearing’’ Society In His Debut Speech

He stirred a huge controversy when he made his maiden speech. He mentioned a lot of things that made many of his seniors raise an eyebrow.

In his first speech, he called out on Australian society, which, according to him, was an over-tolerant and stoic society. As his records divulge, he is quite a tough guy that does not concede to the leniency deep-seated in Australian culture.

6. Dutton Once Took A Jab At Rudd’s Hairstyle

Well, Dutton seems to be one of his own kind. He does not refrain from mocking his opponents’ personality and intricate stuff. He once went ruthlessly against Kevin Rudd and took a dig at his hairstyle. It was a below-the-belt kind of tweet that was aimed at Kevin Rudd. It implies, he is not afraid of getting personal at times.

7. He Abhorred The Civil Liberties Council And Termed It As The Criminal Lawyers’ Media Operative

He is not a fan of the Civil Liberties Council, and he looks down upon the organisation very overtly. As an ex-serviceman, he has spoken bluntly against the undue privileges given to the criminals and law-breakers. When he came up with his statement against the respective organisation, many people called it absurd, and that’s how it turned into a vexed feud.

8. Dutton Left His ob As A Policeman Amid A Horrible Road Accident

It’s really astounding that a man as tough as Dutton left his job for a very peculiar reason. He basically went through an accident after which he got scared of driving, and that’s when he developed a phobia. He got severely injured in this accident and never drove a vehicle after that. When you go through a tragedy, it’s never easy to get over it no matter how many people are there to encourage you. This fear remained with him until he gave up on his job and started looking out for a new profession.

Who are the key politicians in Australia Federal Election?

9. Dutton Rooted For The Opposition Party’s Candidate For Prime Minister

Turnball has always been his least favourite colleague, and there are a plethora of examples proving it. When he first leaned towards Abbott and abandoned Turnball, it was time for Australia to get a new prime minister. He chose Abbott over Turnball just because he personally detested him. He didn’t care about what his party guideline was, he just grooved to the rhythm of his instincts and did whatever appeased himself.

Dutton is used to saying things that tend to make a spectacle out of him. One of his worst gaffes was his off-camera joke about climate change. When he was making that joke, he had no idea that the cameras were rolling and recording his words. When it got out, he had no option but to make excuses for his gaffe. 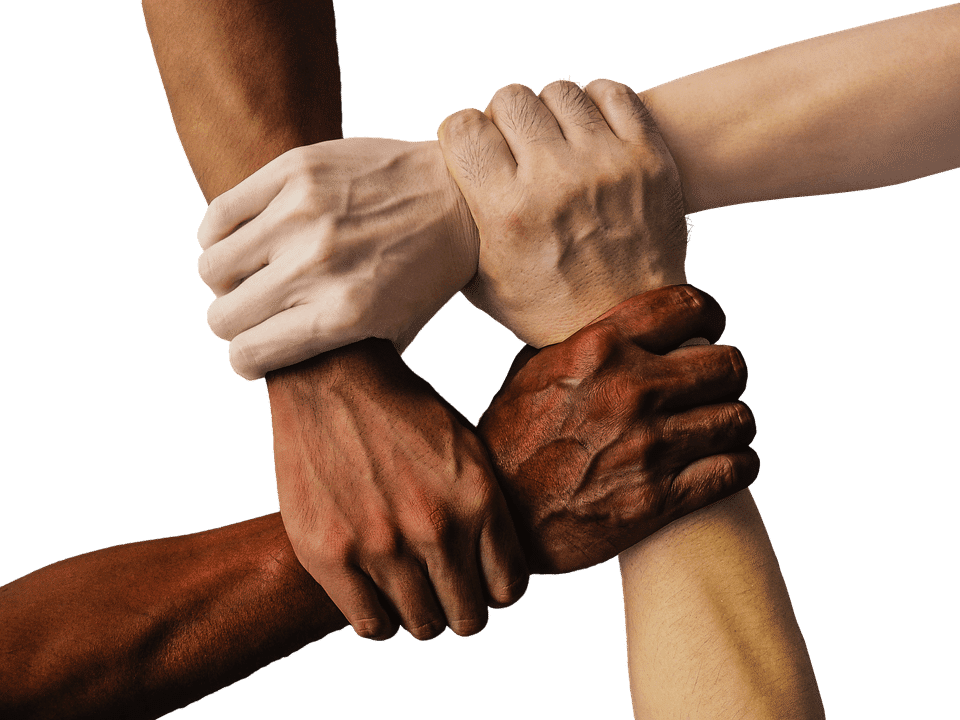 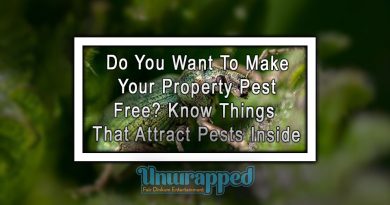 10 Most Remote Places in Australia That You Never Heard Of