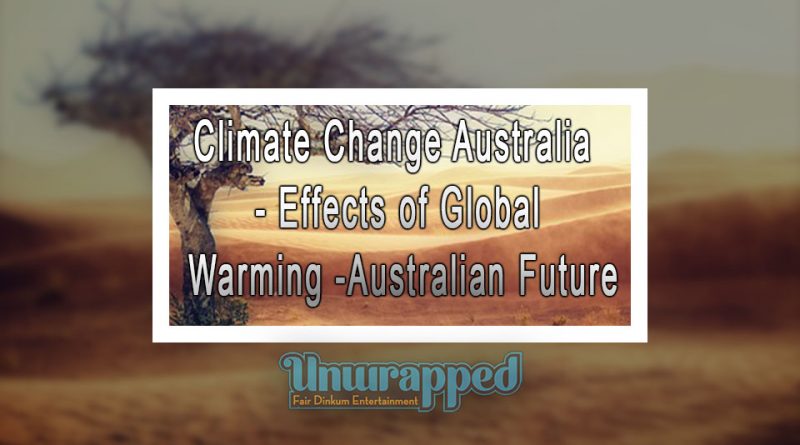 Climate Change Australia – Effects of Global Warming – Australian Future.  Recent reports published by CSIRO and the Bureau of Meteorology in Australia have cited Australia as one of the countries to be most vulnerable to the effects of climate change. Increased global warming seems to have its effects spread far and wide in Australia’s various sectors, with the potential to take a turn for the worst if leaders ignore the prevailing threat climate change has to Australia as a whole.

In the agricultural sector, an increase in temperature by 3-4 degrees above 1990 levels would lead to devastating effects. There would be a 32% chance of diminished wheat production, with the crop’s value falling by 45% of its current market price. Lower yields would lead to not only reduced exports but also decreased food reserves back in Australia. The lowering of the crop’s quality would also significantly affect the population’s nutrition leading to both health and dietary concerns. 55% of eucalyptus habitats would be lost. Eucalyptus makes up a significant part of Australia’s vegetation. A 25-50% increase in the timber yields of Southern Australia’s cool and wet region would be met by a 25-50% decrease in timber yields from North Queensland and the Top End regions, which could significantly affect the organization and composition of the lumbering industry in Australia. On the one hand, jobs would be created with increased output, and on the other, some personnel would be required to be laid off to enable the industry to continue in its working with reduced profits and returns. Adjustment to this new distribution would take time, thereby slowing down development within this industry in Australia.

The tourism sector is also set to be further affected by climate change. With climate change affecting plant growth and distribution and the distribution of marine species, Australia is changing as we know it and will continue to change as greatly if recently begun ways to deal with climate change are not consistently practiced. Increased coral bleaching is Australia’s main problem due to climate change in the tourism sector. Coral reefs have a narrow temperature range, and recent global warming has caused bleaching and the eventual collapse of parts of various coral reefs including part of the Great Barrier Reef which creates 70000 jobs for Australians and is worth over $5.6 billion. This bleaching as a result of climate change, would decrease tourism and result in reduced employment within tourist attractions. Tropical vertebrae species in Montana and Victoria areas have also substantially lost their prime habitats, which could lead to the extinction of some of these species.

The infrastructural sector has also not been left behind in areas affected by climate change. Australia is facing expected increases and decreases in rainfall in the Northwestern region and South Eastern and Western regions respectively as well as the threat of coastal inundation. It also faces an 80% loss of fresh water in the wetlands of Kakadu coupled by a decrease in volume in some of its rivers such as the Murray river whose volumes could decrease by 12-25%. A decline in both the quality and quantity of water supply for both commercial and residential use would also be as a result of climate change.

The Australian government’s practices to inhibit the effects of climate change have to be consistently reviewed, improved and implemented to alleviate the threat it poses to the environment and economic progress in Australia today otherwise we face the ever-growing risk of increased global warming.

Know our environment and take steps to secure out future: 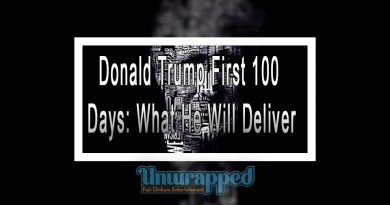