Skip to content
You are here:Home / Myths about Gun Control – Truth is out 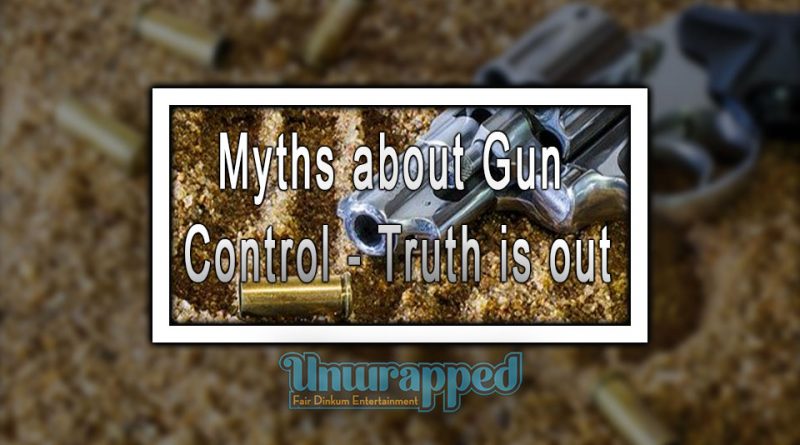 Myths about gun control – Before we begin our third article on the series of gun control, we would like to stress the fact that when we say “myths” we mean ideas that are accepted by the general public yet are not proven to be true. Sometimes the numbers say the complete opposite of what people believe to be the status quo. We are not taking side on this issue; we are just presenting what people think, feel or believe about gun control as well as what statistics say about those ideas. We hope by presenting the two perspectives along with some statistics, we will be able to shed some light on the current problem and find a way to make a consensus among our people.

This one actually makes a lot of sense to most people because to commit a crime, you need some sort of a weapon. People do crazy things when they get angry and the easiest way to solve a disagreement or a conflict between you and another person is to prove your point by force. Carrying a gun with you makes you feel powerful and fools you into believing that “I can set the rules and other people will automatically comply with my request” which ends up with catastrophic results if the other person happens to be armed as well.

Therefore, when you make access to guns very difficult, you have a safe environment because people will use reasons instead of bullets to convince others. They will use influence tactics instead of firearms to make people comply with their requests and this is what a civilized culture should look like.

Unfortunately, this logical explanation doesn’t seem so logical with hard evidence from the statistics we have in hand. Let me give you a couple of examples to illustrate my point;

Before we jump to conclusions, take the other example of Japan. In Japan, gun availability is LOW while the crime rate is still HIGH. This simply means that Japanese have found a way to commit crimes even though the government had done its best using gun control policies to strict the access to firearms among civilians. 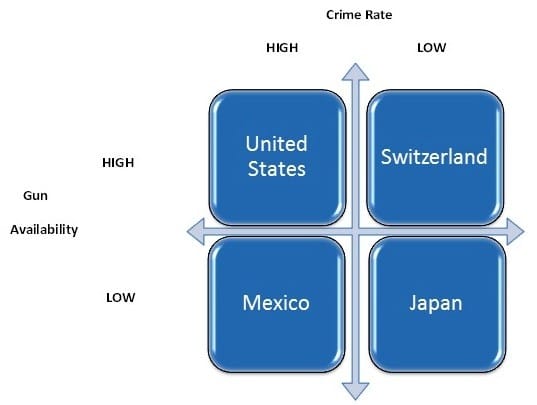 Myths about Gun Control: What about Brazil?

Brazil is another obvious example which proves that the correlation people often draw between restrictive gun control policies and the rate of homicide is not true all the time. The regulation of guns in Brazil is categorized as restrictive but when comparing the total number of gun deaths in 2014 in both Brazil and the United States; we find the astonishing results below; 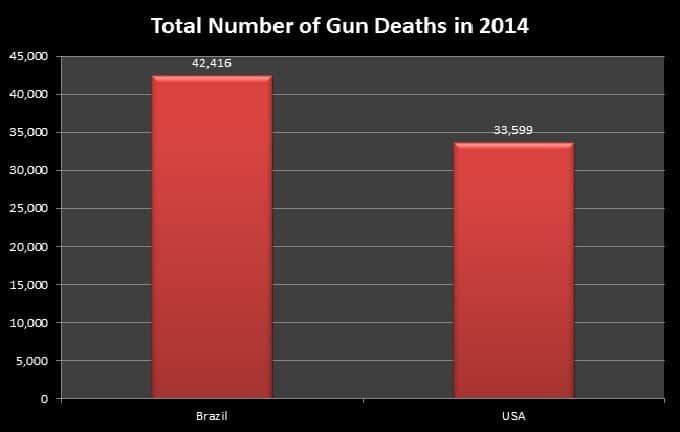 Humans have a tendency to correlate things that happen together. This is a human phenomenon and it is very difficult not to do that. My advice to all of you is to look again at the association you make between strict gun policies and crime rates.

I believe that culture is a very important factor in this debate which is illustrated very clearly in Australia where the estimated total number of guns (both licit and illicit) held by civilians in Australia as of 2005 was more than 3,000,000 firearms yet the deaths resulting from firearms in the same tear was only 220 incidents. This has nothing to do with policies and gun laws; this is simply a cultural understanding that led to that low rate of incidents.

Myths about gun control continue in the next article of this series. Stay tuned. 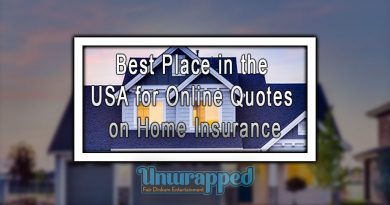 Best Place in the USA for Online Quotes on Home Insurance 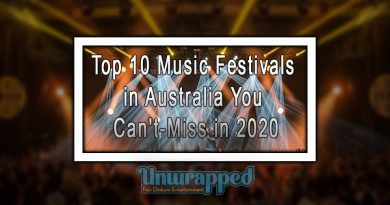