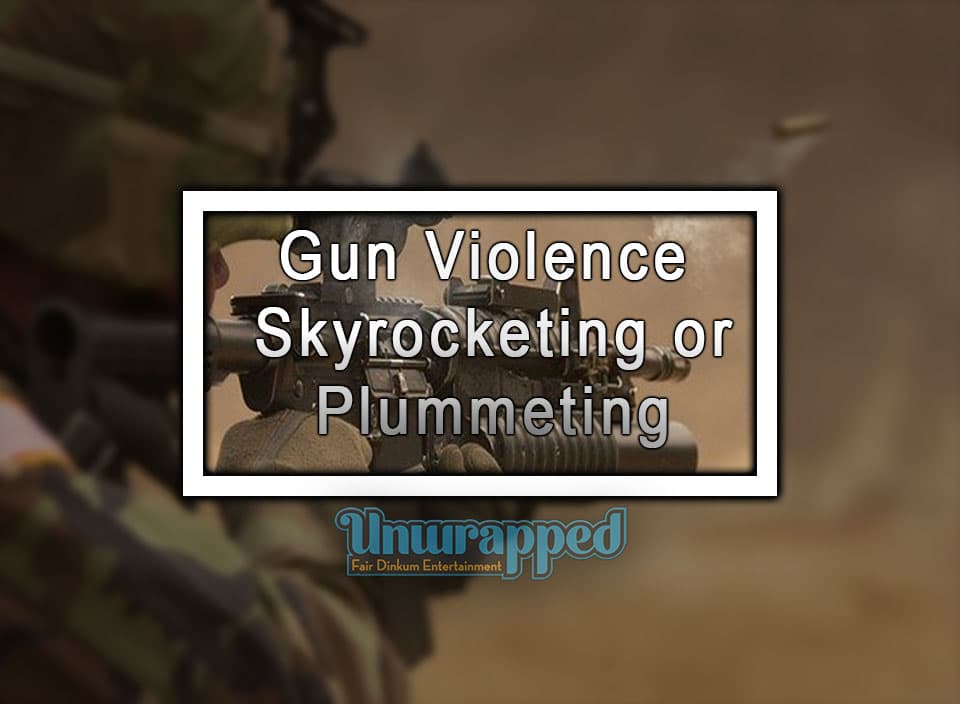 Gun Violence Across The World – Skyrocketing or Plummeting

If you ask anyone on the street the following question; do you think gun violence is increasing or decreasing over the past two decades? The majority of people will answer with confidence: of course, it is skyrocketing, but nothing could be further from the truth.

Unfortunately, people’s opinions are not based on real data or well-organized research simply because the available statistics show otherwise. The mass media contributes largely to this kind of belief because constant exposure to gun violence and shootings will make it reasonable to assume that.

In this article, we will cover gun violence across four countries (Australia, Switzerland, United Kingdom and The United States of America). For every country, a graph will be presented using data from Gunpolicy.org.

According to a 2013 study from the Pew Research Center, gun violence had fallen in the United States of America by 51.5 percent since its gun homicide peak in 1993.

“Compared with 1993, the peak of U.S. gun homicides, the firearm homicide rate was 49% lower in 2010, and there were fewer deaths, even though the nation’s population grew. The victimization rate for other violent crimes with a firearm—assaults, robberies and sex crimes—was 75% lower in 2011 than in 1993. Violent non-fatal crime victimization overall (with or without a firearm) also is down markedly (72%) over two decades.”

The number of annual homicides in which a firearm was involved dropped from 12,791 incidents in 2006 to 10,945 in 2014 which is almost 15 percent drop. This is not to say that the 11,000 homicide is a small number because killing one person is the same as killing all mankind (Surat No. 5, Verse No. 32) from the Holy Quran. But we are here to refute the argument that gun violence is skyrocketing. 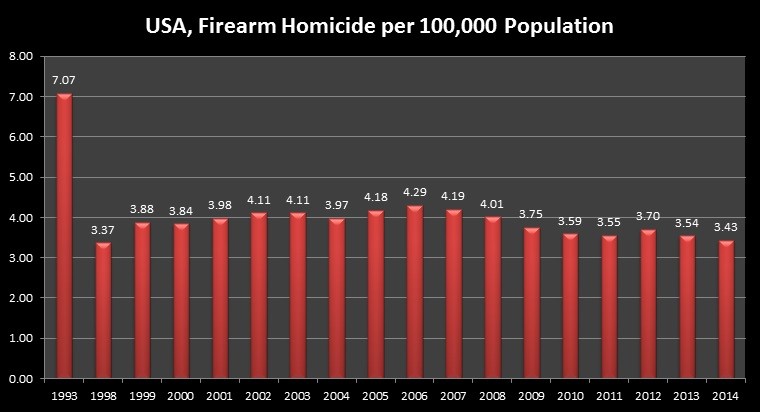 Gun violence had fallen in the United Kingdom by 71.5 percent since its gun homicide peak in 1996. The number of annual homicides in which a firearm was involved dropped from 61 incidents in 2006 to 23 in 2013 which is 62.2 percent drop. 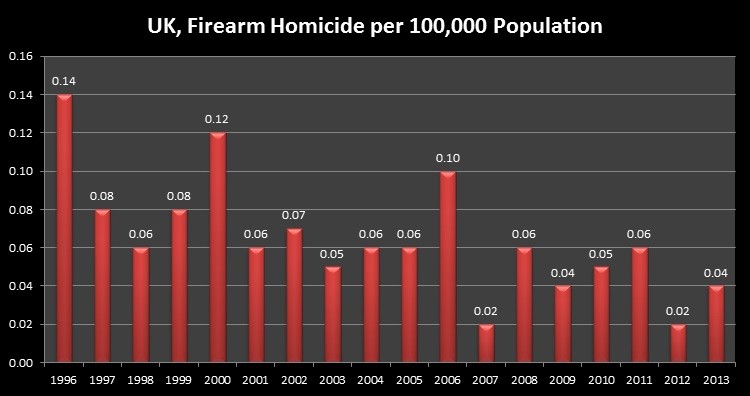 Gun violence had fallen in Australia by 81 percent since its gun homicide peak in 1988. The number of annual homicides in which a firearm was involved dropped from 54 incidents in 2003 to 31 in 2014 which is almost 42.5 percent drop in the last decade. 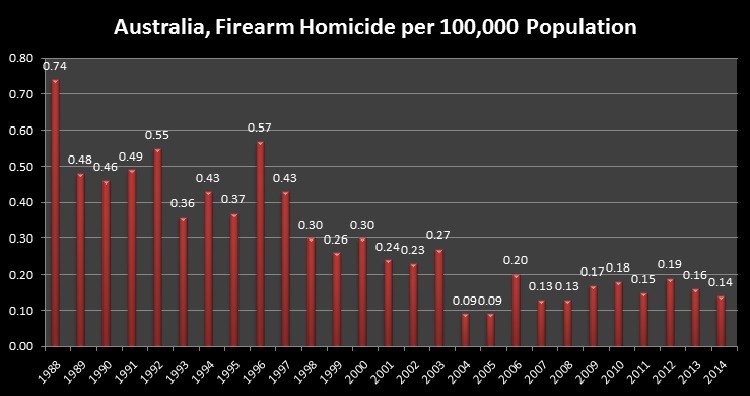 Gun violence had fallen in Switzerland by 73 percent since its gun homicide peak in 1997. The number of annual homicides in which a firearm was involved dropped from 40 incidents in 2001 to 13 in 2012 which is 67.5 percent drop in one decade. 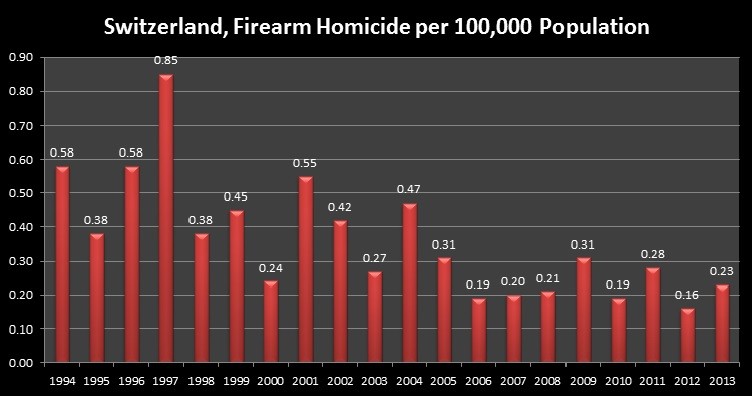 This concludes our article on gun violence: skyrocketing or plummeting. We hope we have shed some lights on the facts that are hidden from most of us. Again, we are not trying to convince you to pick a side but all we are trying to do in this series is to help you be equipped with the necessary information that you will need when you finally decide to pick a side. Stay tuned.

Take time to explore further into the truth about Gun Control:

Stay Connected
47,228FansLike
5,664FollowersFollow
840FollowersFollow
Previous articleHow to Make Money On Instagram?
Next articleMyths about Gun Control – Truth is out