Skip to content
You are here:Home / History of Gun Control: Australia and Switzerland 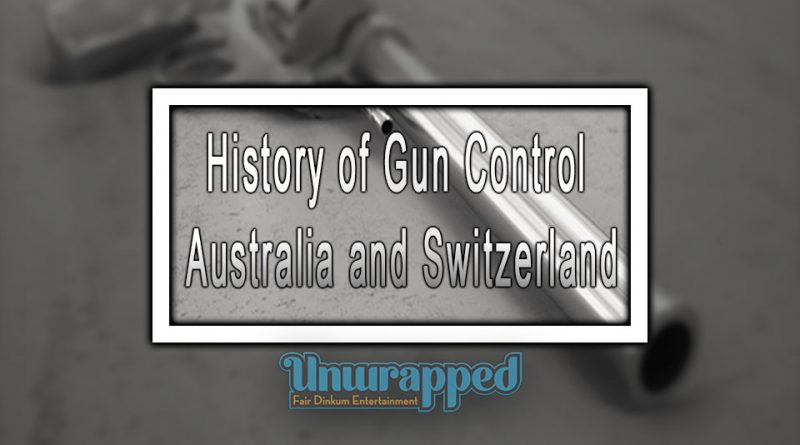 We are really excited about this journey and we hope you are excited as well. So let’s begin!

Switzerland is known to have the most permissive policy on gun control in all of Europe. This was achieved by the loose inter-cantonal Weapons Concordat that holds together the cantonal laws, some of which has very permissive gun-control regimes.

Gun-control legislation and militiamen regulations are the two main regulatory systems in Switzerland that exist to prevent the abuse of firearms while upholding the statutory right to bear arms.