Worried About Itch after Sunburn? – A Survival Guide to Hell’s Itch

Itch Following Sunburn – Hell’s Itch Survival Guide. If like me you are one of those rare breeds who go red and peel with zero chance of a tan, either ginger or have ginger genes.    A likely experience in your lifetime, or current experience, (hence your here) a phenomenon known as hell’s itch or post sunburn itch.  Basically we have burned ourselves severely following a day out in the sun, and forgetting to apply regular sun cream or just forgot to wear it like a grade-A dick head. Following my own very recent experience with Hell’s itch, this guide aims at ensuring your survival and keeps suicide off the table.

How am I qualified to answer the best management for Hell’s itch? Well I will tell you straight up how! Because I am a survivor of hells itch and successfully found a combination that made the symptoms tolerable. Just to be clear this is not a medical guide and is a personal story of survival following what would be a torturers dream weapon, an itch so deep and so intense that it feels unstoppable.

My first experience of this was following spending 6 ½ hours in the water at Torquay near Melbourne, not the original one in the UK. I have put sunscreen 3 times thought the day, but by the time I had finished I could see my due diligence had failed, and I was in for a few difficult nights sleeping due to pain, but nothing could have prepared me for the hells itch. Anyway, two nights later I awake 3 am with an itch over my entire sunburnt areas (hindsight I am extremely grateful did not go skinny dipping). Itch so intense that I jumped out of bed and ran around the house like a fucking lunatic preying to the universe to take it away. Following successfully reaching the freezer I applied directly to the skin a bag of frozen peas, one frozen blueberry and a half-eaten bag of sweet corn, its gave seconds of relief then the symptoms returned, so here is what to do:

Calm down right now! Focus! Make sure you are aware of your allergies and tolerances then follow this plan should you think it’s a good idea. It worked for me and took approx 45 minutes for resolution of the itch.

The science behind this non-opioid analgesia is thought to be inhibition of central prostaglandin synthesis, thus has pain killer property. Paracetamol also has mild anti-inflammatory effects.

Iburpor has analgesic, anti-inflammatory and antipyretic actions. These little bad boys inhibit the synthesis of prostaglandins, through inhibiting cyclos-oxygenase. Basically they help in this case with pain due to inflammation of tissue and tissue injury.

Due to passing the blood-brain barrier, this drug has sedating effects, it’s also a powerful first generation anti-histamine, just don’t go anywhere soon and you will be drowsy and should consult a Dr or Pharmacist prior to taking it.

Coldwater shower 8 minutes (Be aware when you dry yourself the itch will return, use a very soft and fresh towel).

Apply Aloe Vera all to all affected areas

The Aloe Vera provides an instant short term relief and also moisturized the skin. I found that applying it from the fridge added some extra relief.

Use a cotton sheet and go to bed. Approx 45 minutes after symptoms started.

Whatever you do the next day when you awake do not break a sweat, if you are foolish enough to get on the treadmill then you will pay with a return of Hells itch, even more, hellish than the night before.

When you awaken from your slumber, it’s important that your journey to recovery does not end there. You must moisturise 2 hourly, I know it sounds crazy but you must. The product you will need to use is Solosite, and get religious with it.

Finally, I must warn you, even with all this due diligence the Hell’s itch can return, sometimes life is just like that, hang in there, fight the good fight and promise yourself that next time you think something’s a superb idea, for example taking your milky white skin for a swim without proper protection, think again.

I have survived the post sunburn itch, has found a way to relieve the symptoms enough to get to sleep. Good luck on your journey in beating something that only satin himself could have devised. Please share your survival story of post sunburn itch, join the exclusive club and pledge never again. 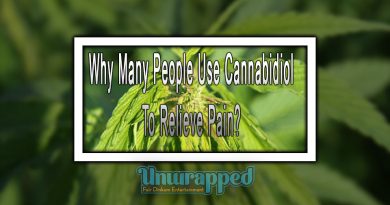 Why Many People Use Cannabidiol To Relieve Pain? 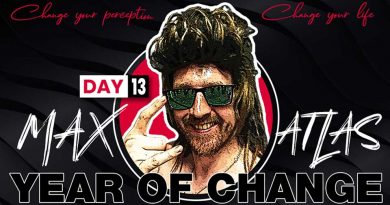 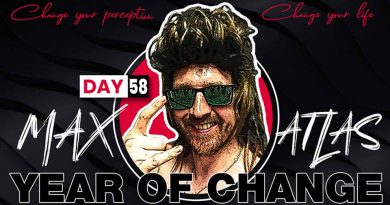 Motivation Only Gets You Started – Day 157