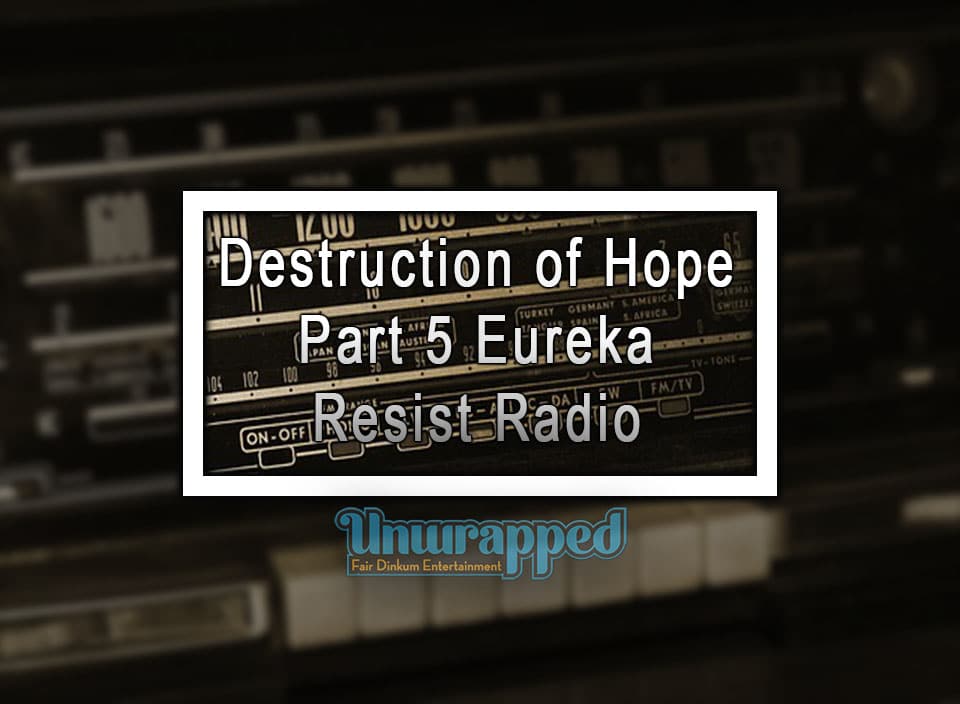 World is burning around us, so we sell our souls for comfort and security, don’t you see the microchips in your heads are controlling you? Yes you have food, if you can call it that, but your life is an illusion of freedom, a virtual prison and the whim of your masters. Ralph Jones explores the finer points of what makes us human, what price we are willing to pay to survive and what is freedom, Survival Diaries promises to be more than your average book.

World is Not All It Seems Part 5 Video Clip

Did you know that the world would fully heal less than a million years after we die?

I certainly didn’t and now I can’t stop thinking about it. Even if you might not be too keen on the whole ‘thinking for yourself’ thing, just humor me for once.

How have we, as humanity, managed to create so much death and destruction in our wake? Compared to species that currently exist, we are mere children. In a way it seems like we’re going through evolutionary puberty and it would be fine if we weren’t ruining our future in the process, you know? We are the little evil sibling that wants everything served on a silver platter while not bothering to do any hard work. We are greedy and gullible, and the worst part of it all is that we deserve all the bad stuff happening to us.

This got quite gloomy, didn’t it?

Let’s talk about the good sides of humanity. There’s… Hm…

This is proving to be a bit difficult.

We made coffee a thing, so that’s great.

What else, what else…

We domesticated dogs and they’re really cute, wouldn’t you agree?

We also did our best to create electricity-based vehicles and items, however that didn’t turn out so well in the end. It’s safe to say that we tried. A for effort, right?

Humanity has vast potential when it comes to doing the unthinkable. A lot of times we decide to do dumb things and when they work out, we like to act like we knew it was going to be easy all along. That’s how we have survived so far as a species – let natural selection do its thing and you’d be surprised at how well evolution goes.

Right now, however… It seems that those in power have taken natural selection’s role. We certainly wouldn’t want to make Mother Nature angry now, would we?

Here’s why you should join Eureka.

We want to keep balance in the world and give power to those who deserve it.

Sometimes the little things are worth fighting for – they happen to be the ones that give you the needed motivation to cross the line that holds you back.

What do you say you join us in our quest to save coffee production and keep dogs as cute as possible?

The World You Think You Know

Not All is How it Appears

Also See : Creepy Experiments CERN Does In Its Underground Lab