In This Town, There Is One Name That No One Should Be Allowed To Say Or… 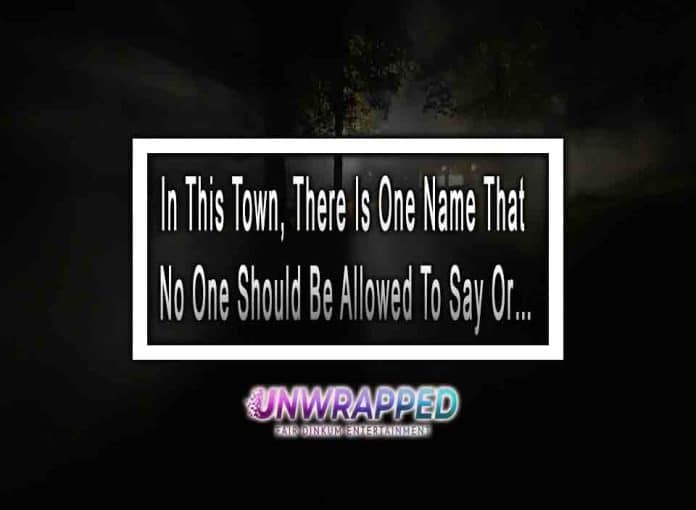 The Town With a Name That Cannot Be Spoken

Don’t Say Its Name, a film created by indigenous people and based on ancient tales in all its ambiguity is inspired by real-life conflicts over land rights, stewardship, and the need for economic survival in locations where unemployment – especially among the young – is at an all-time high.

It’s a cold, dark night in Alberta’s forests when Kharis (Sheena Kaine) chooses to go home alone. This wouldn’t bode well in a horror film, but Kharis isn’t one to be put off by such things. It’s not the same for her. She’s a First Nations woman from the area. She’s at ease here, with no cause to fear for her safety.

Like its driver, the truck is an outsider. It comes at her quickly, striking her before she has a chance to flee, pulling her (which has a special resonance for people of colour in North America), and then abandoning her for dead. Was it on purpose? It’s obviously handy for WEC, the corporation she’d been protesting against, the company that wants to strip mine tribal territory. However, with Kharis’ death, something new emerges — something that might prove to be a far more terrible foe.

An ancient ghost is reincarnated outside of a tiny northern town when environmental activist Kharis Redwater is summoned back to the living world by her mother Mary Lynn following a suspicious “accident” that claimed her daughter’s life. Kharis reappears as a Wheetago, a vicious beast that grows hungry as it consumes more food. Can Stacy Cole, an ex-military Park Ranger, and Betty Stonechild, a police officer, bring back their ancient teachings to halt Kharis before she feeds on everyone who is in her way?

Don’t Miss:80 Mins Exam, But The Test Paper Is Blank

What happens next is shocking…