Skip to content
You are here:Home / Historic Redlands – Queensland 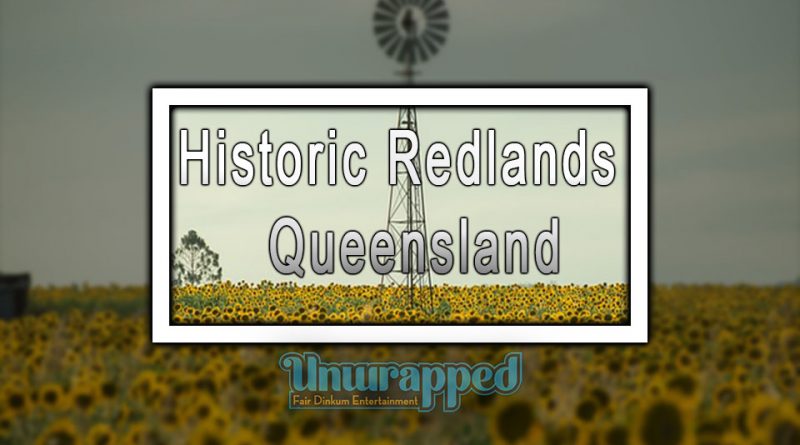 Redlands, also known as Redland city is one local government area of Australia. It is situated in the southeastern part of Brisbane in the South East Queensland. This city covers an area of 537.1 square kilometers. It comprises of the city of Brisbane to the very west and north-west as well as the Logan city to the very south and the south-west. The islands of the Redlands are however located towards the north of the Gold Coast. Because of its historical stories as well as attractions, Redlands have become as one of the major tourist spots of Australia.

Redlands has a very extended history. In the year 1879, Tingalpa Division was created under the Divisional Boards Act in order to govern the area of the eastern Brisbane. In the year 1885, the area around Cleveland was split to form another Cleveland Division. Both of these divisions became Shires in the year 1903. Again, in 1925 a little sizeable part of the Shire of Tingalpa became a portion of the new City of Brisbane with other 20 local governments. In the year 1948, the Shire of Cleveland was renamed as the Shire of Redland. Finally, on the 15th of March, 2008, Redlands was granted as the status of a city.

Redlands entertains a number of fun and leisure activities for both the children as well as adults. The Wellington point entertains a number of activities for the children. The adults, on the other hand, can enjoy the body and soul spa and can rejuvenate themselves after a tiring hike. The Cornubia Forest Park is one wonderful destination to capture the glimpse of wildlife and greenery. You can dine your heart out on your favorite meals at Toscani’s. All the adventure junkies can involve themselves in some amazing adventure sports like Kayaking and water sports.

In Queensland? make time to visit: 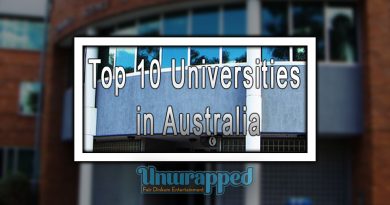 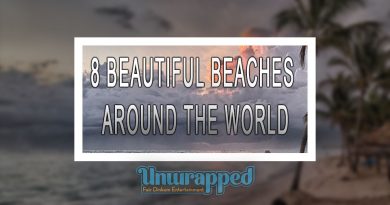 8 BEAUTIFUL BEACHES AROUND THE WORLD